It happened just before 8 p.m. Thursday on South Meridian Street at Morris. 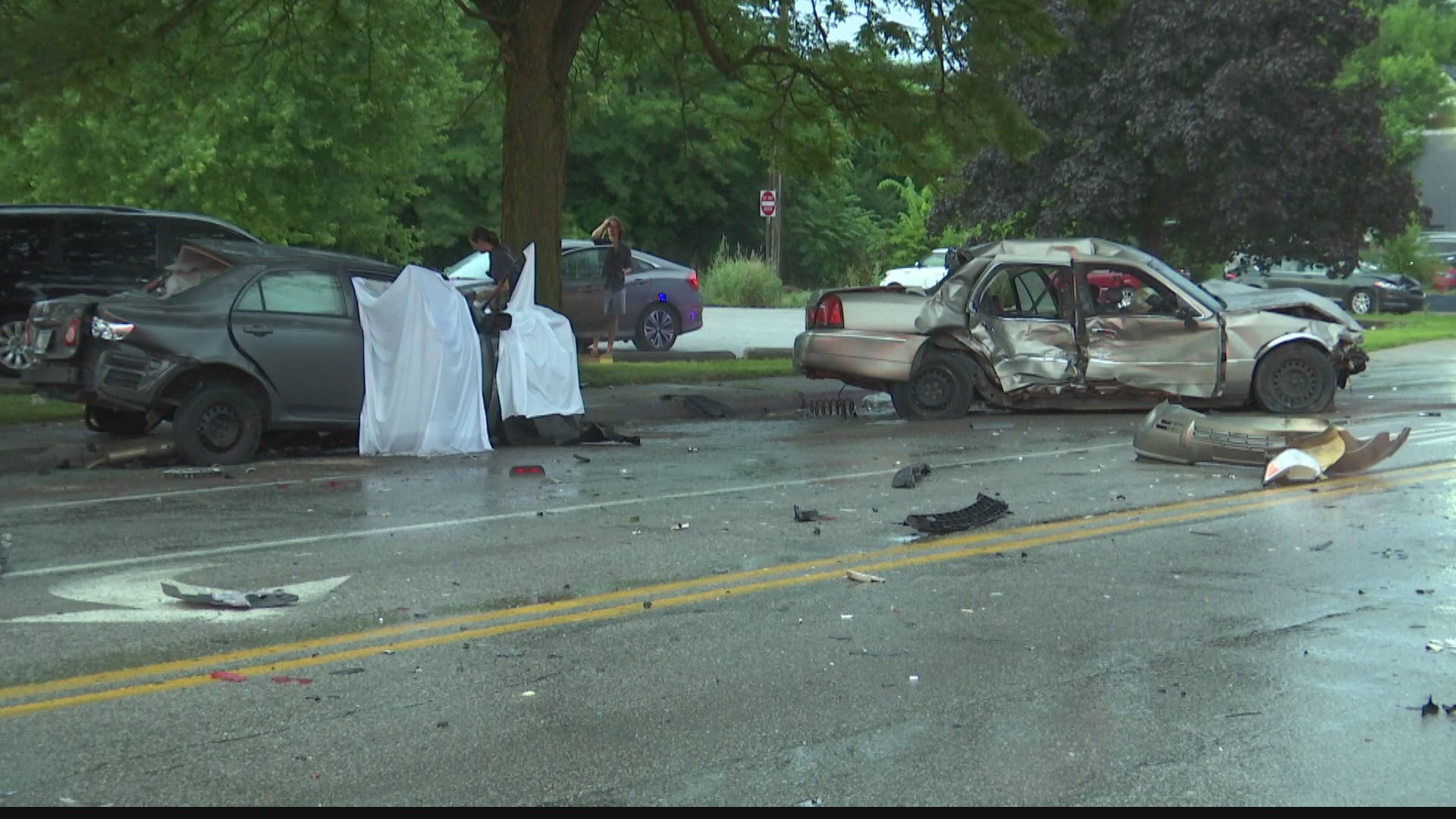 INDIANAPOLIS — One person is dead after a multi-vehicle crash on the near south side of Indianapolis.

It happened around 7:50 p.m. on South Meridian Street at Morris Street.

Metro Police said the driver of a car disregarded a red light on Morris Street and collided with a truck and another car.

The driver of one of the cars, later identified as 65-year-old Emmanuel Krastsios, was killed.

The two other drivers were taken to a hospital for treatment of injuries. Police said those drivers would submit to a blood draw, which is a standard practice in this type of crash.

An investigation is underway, but police told 13News speed appears to have been a factor.

This multi vehicle crash at Meridian St / Morris St happened right before I approached the intersection around 750pm.

At least one person is dead. First responders are on the scene. @WTHRcom pic.twitter.com/OuTrP3im6c