Black bear sightings on the rise in Indiana

Experts say neighboring states have made changes to protect and preserve their forests, so black bear populations have grown recently. 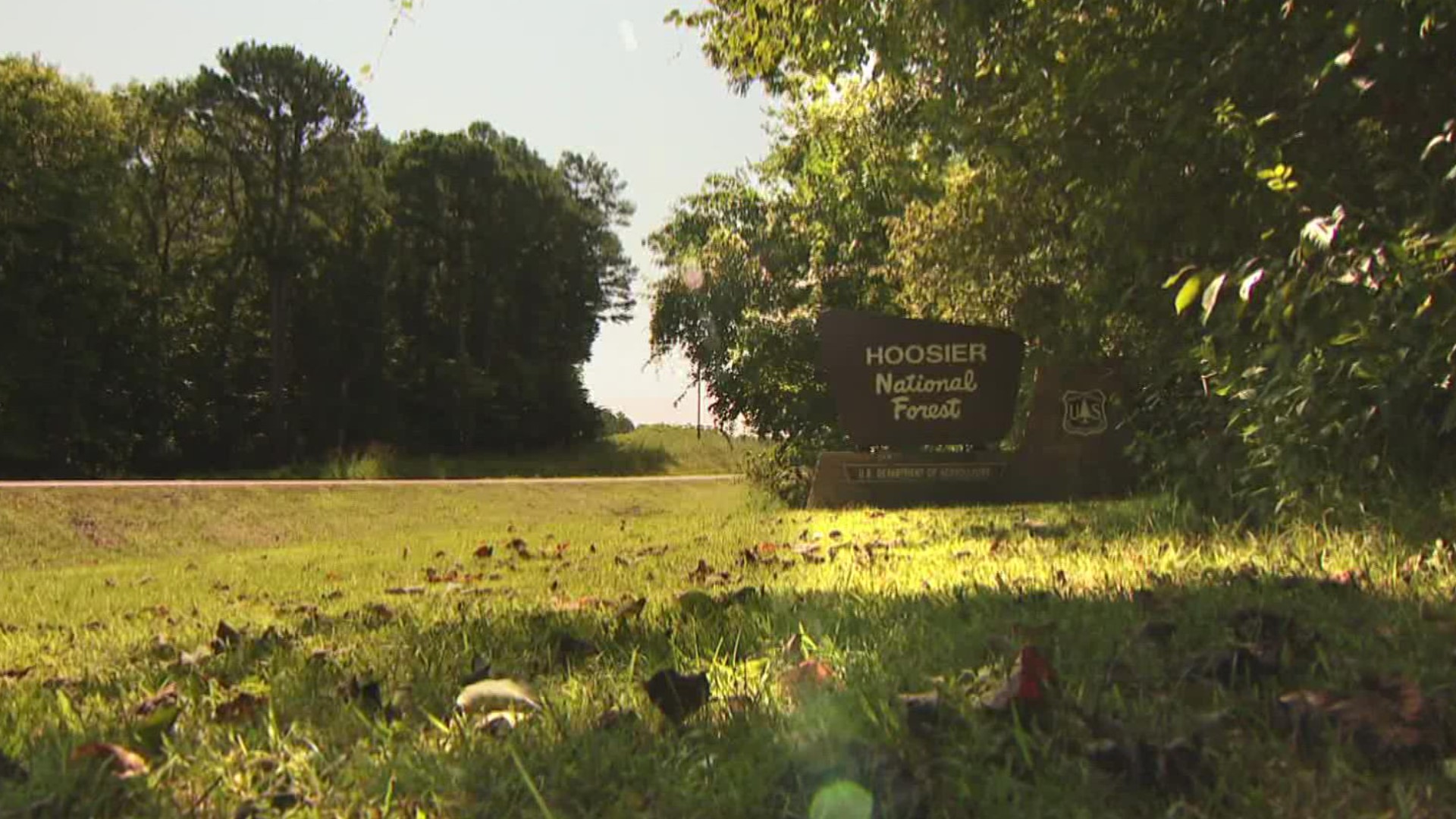 At the zoo, sure, but in backyards? In a hayfield? Along a northern Indiana highway?

"I honestly didn't believe it at first," said Brad Westrich, of the Indiana Department of Natural Resources.

But, Westrich said to believe it.

"As soon as we got DNR law enforcement up there and they sent us photos and, sure enough, it was a black bear," Westrich said.

Back in the 1800s, black bears were common here in the Hoosier state. But their habitat shrank as we cleared woods, turned forests into communities and hunted them until they were gone.

"They were kind of hunted out of existence from the state," said Westrich.

And then there were none.

In fact, there hadn't been one confirmed report of a black bear in Indiana since just after the Civil War. More than 150 years later, in 2015, that changed.

"A young male black bear roamed down from southern Michigan," Westrich said. "It eventually roamed back to Michigan, and since then, we've had a black bear here in Indiana almost every year.

Animal experts say that's because in recent decades, our neighboring states have made changes to protect and preserve their forests, so black bear populations have grown. Now, young males are traveling further for food to avoid competition from the bigger bears.

Based on tracking reports, the DNR said one spotted in Vanderburgh County last summer had traveled all the way from Missouri.

"Definitely quite a trip," said Westrich.

So far, they've all eventually hit the trail and headed back home. But could black bears someday return to Indiana and stay?

"I believe if we maintain our current forestry practices and residents can sort of adopt a peaceful coexistence with black bears, I think sometime in the future black bears could breed here," Westrich said.