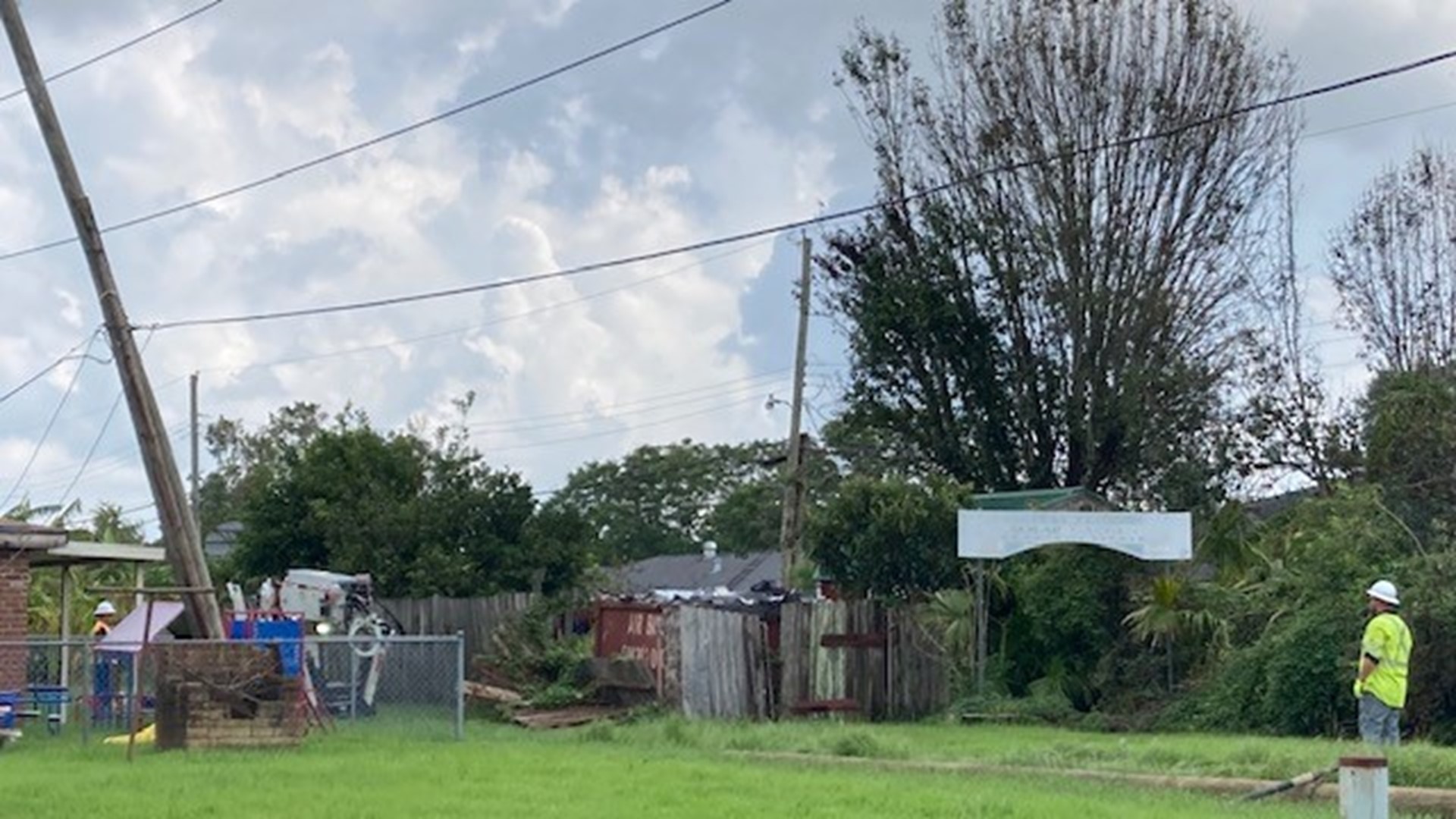 INDIANAPOLIS — The 17 crew members from AES Indiana, who went to New Orleans to help with recovery efforts after Hurricane Ida, will return to Indianapolis Tuesday.

The crew left Monday, Aug. 30, after the hurricane-battered Louisiana, causing catastrophic damage to a number of communities. They were among 27,000 workers from at least 40 states working to assess damage and bring back utilities.

The AES Indiana team was assigned to New Orleans. They worked overhead on poles and underground to restore power. There were reportedly more than 30,000 poles, more than 36,000 spans of wire and nearly 6,000 transformers that were damaged in the storm. The number of damaged poles totaled more than those from Hurricane Katrina, Hurricane Ike, Hurricane Delta and Hurricane Zeta combined.

RELATED: AES Indiana workers among thousands from across the US helping restore power in areas battered by Hurricane Ida

The crew stayed in Memphis Monday night, and will be back in Indy sometime Tuesday.