AES Indiana crews are among some 27,000 workers from at least 40 states working to assess damage and to restore power to customers impacted by Hurricane Ida.

INDIANAPOLIS — A slew of helpful Hoosiers are working to restore power after Hurricane Ida swept through Louisiana and Mississippi, inflicting catastrophic damage on a number of communities.

Crews from AES Indiana are among some 27,000 workers from at least 40 states that are working to complete damage assessments and to restore power to customers impacted by Hurricane Ida.

AES Indiana workers were deployed Monday to Avondale, Louisiana, which is outside of New Orleans. They spent a few days in Jackson, Mississippi where they reviewed safety trainings, rested and prepared to get to work.

Avondale will serve as their staging area and will be where they get fuel, their work packets and their daily assignments while assisting the restoration efforts.

AES sent four crews and 17 field personnel to help Entergy safely restore power to thousands of customers after Hurricane Ida wiped out the power for all of New Orleans and some surrounding communities.

To support restoration efforts from #HurricaneIda, AES Indiana is sending 4 crews and 17 field personnel to assist Entergy safely restore power to thousands of customers. Join us in thanking the crews as they travel south to help those impacted by the hurricane. #mutualaid pic.twitter.com/3FpX9RfRHg

Power should be restored to almost all of New Orleans by the middle of next week. That's according to the utility company Entergy, which issued a statement Friday asking for patience in the aftermath of Hurricane Ida.

Meanwhile, sheriff's deputies from outside the city warned people returning in Ida's aftermath to come equipped like survivalists because of the lack of basic services.

Indiana Task Force 1 was another group of helpful Hoosiers that responded to the devastation caused by Hurricane Ida. After a week in the state, INTF1 received orders Friday to leave Louisiana.

Indiana Task Force 1 was deployed on Aug. 27 as a search and rescue team. When they arrived, the crew of 45 helped local civilians and braced for impact.

After Ida hit, INTF1 went to New Orleans and later conducted secondary searches to ensure all residents were accounted for and had their basic needs met. 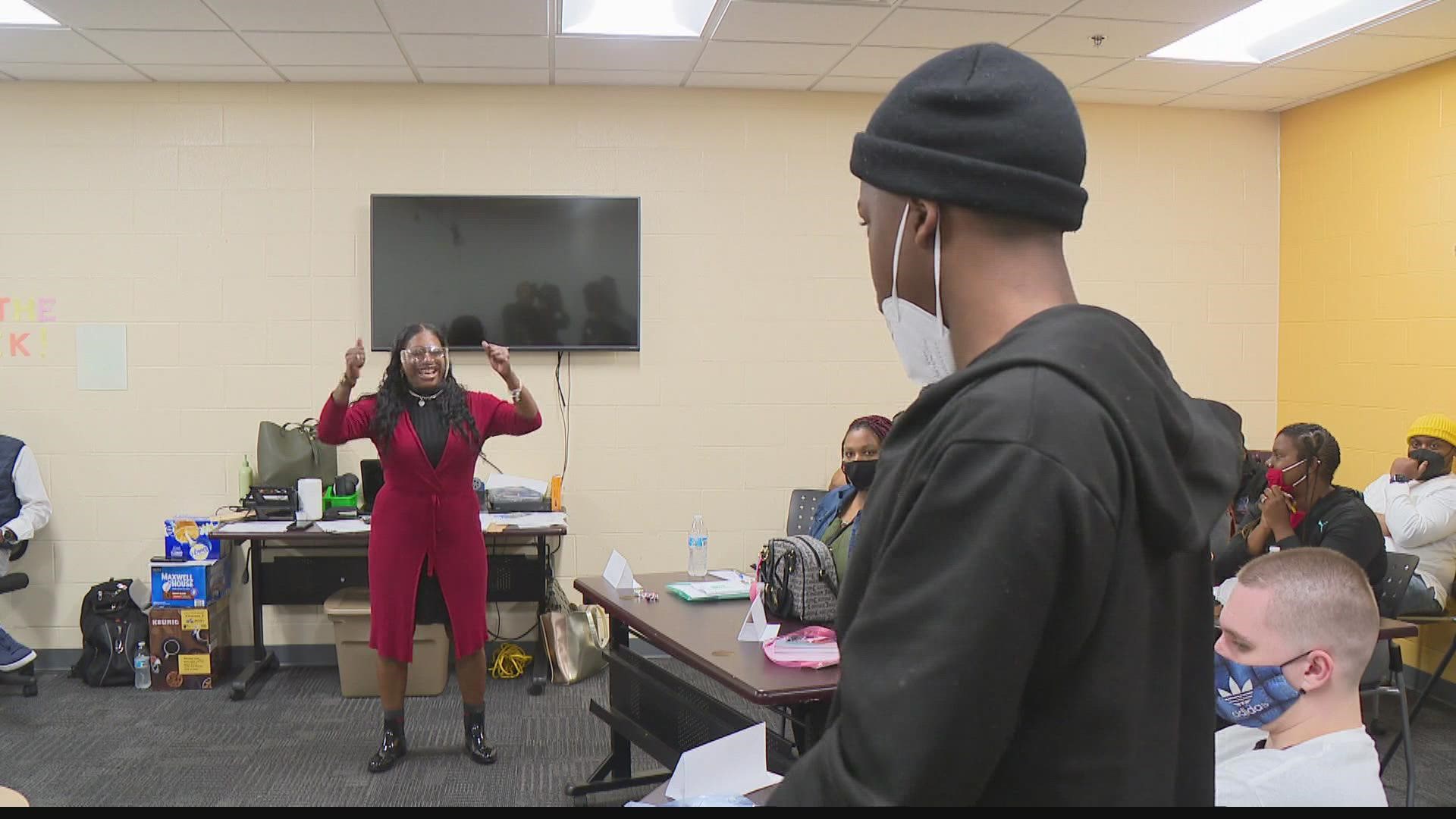