2 dogs dead after house fire on Indy's near east side

One of the residents told firefighters she had just finished cooking chicken on a charcoal grill outside, which likely started the fire. 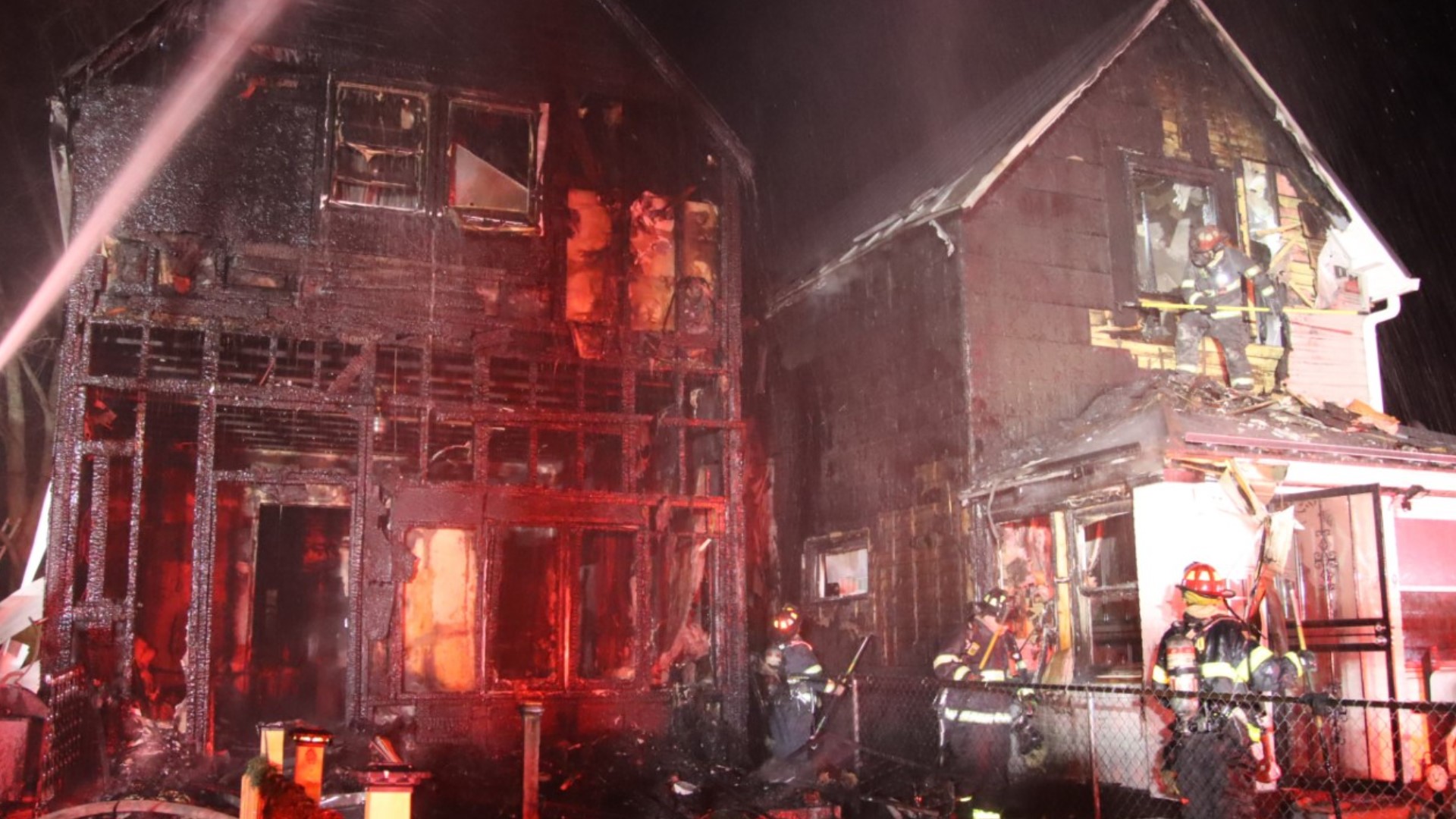 INDIANAPOLIS — A family of six, as well as three of their five dogs, were able to escape a house fire on the near east side of Indianapolis Sunday night.

Firefighters were called to 257 S. Keystone Ave., near Southeastern Avenue and South Rural Street, around 9:15 p.m. on multiple reports of a house on fire.

Firefighters were able to get the fire under control in 13 minutes after arriving.

A 35-year-old woman told firefighters she had just finished cooking chicken on a charcoal grill outside and brought the food in to feed her children, ages 3, 8, 10 and 11.

One of the kids then noticed the house on fire near the area of the grill.

9:18 PM - 3 adults 4 children displaced after flames from a charcoal grill extend into a home at 257 S Keystone and fire extends to homes on either side. 2 dogs perish 3 dogs ok. Firefighters make aggressive attack and mark the fire under control in 20 minutes. No injuries pic.twitter.com/aBeeIa47Eu

All six humans were able to get out of the house through the back door. Three of the family's five dogs also got out, but two dogs ran upstairs to hide and did not survive.

Firefighters said the fire caused significant damage and extended into the homes on both sides. A man at one of the adjacent homes was also displaced.

RELATED: Man in critical condition after near east side house fire