Why millions of Americans are still waiting to get their tax refunds, and what you can do about it 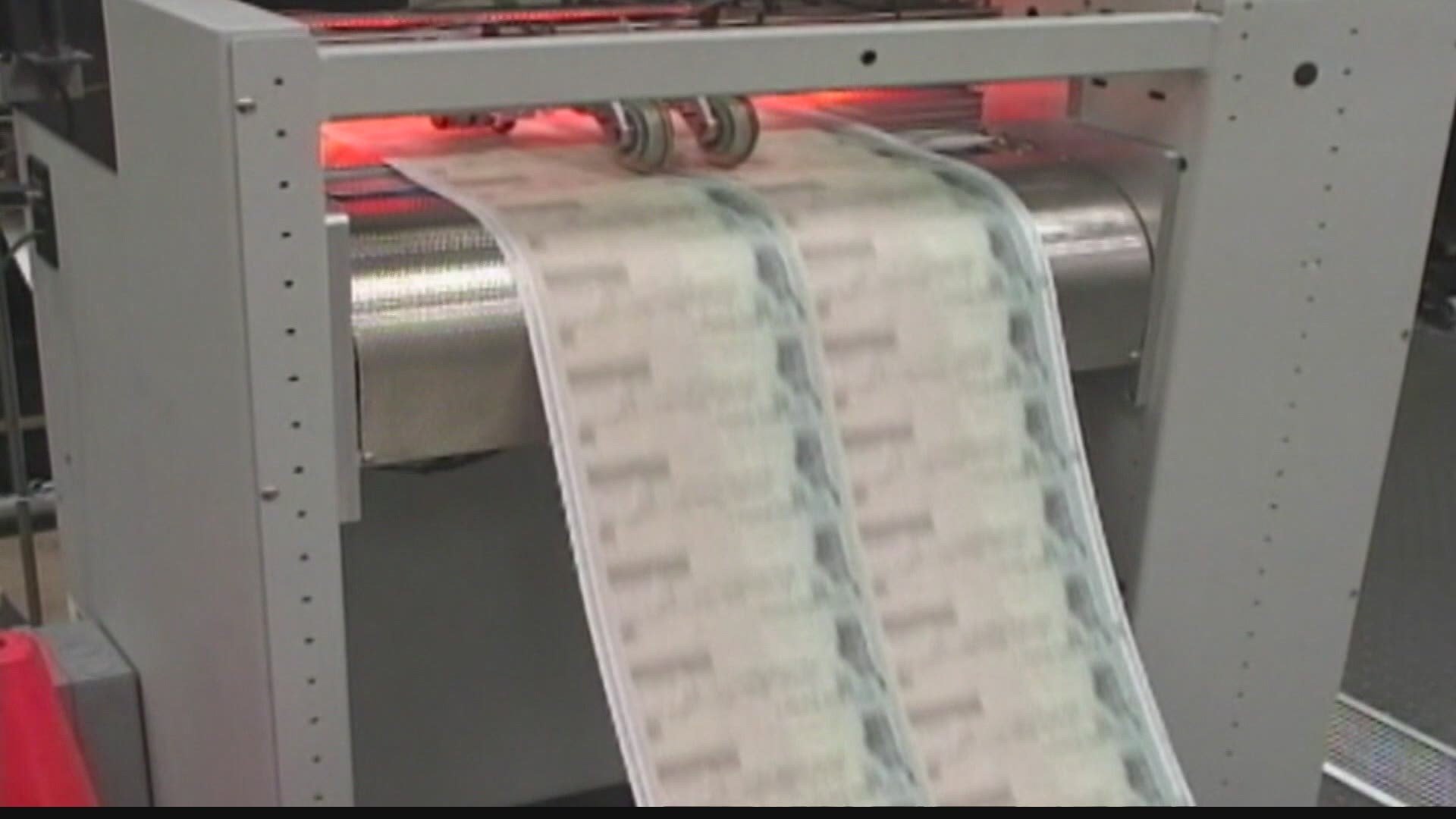 INDIANAPOLIS — Beverly Shelly of Indianapolis and Dena Aleksa of Carmel are among millions of American still waiting to get their 2020 tax refunds.

“This year I filed on March 17, and I’ve been checking for my refund online almost every day,” Shelly told 13News. “It’s been three months already. It’s kind of ridiculous.”

“It’s been since the seventh of April – about 10 weeks -- for me,” explained Aleksa. “It’d just be great if people, lots of people, could get an answer about why their refunds are delayed.”

Shelly is waiting on her tax return to make some home renovations. Aleksa wants to make reservations for a ski trip. Both are awaiting more than $2,000 from the IRS.

13News spoke with an IRS spokesman earlier this week to get answers about the delays and why so many taxpayers are waiting so long to get a refund.

The IRS backlog is big

Asked how many people are still waiting to get a refund, Garcia responded with what appears to be positive news.

But comparing numbers to last year – when IRS operations were, at times, essentially at a standstill because of the COVID-19 pandemic – doesn’t give a full picture. So 13 Investigates compared this year’s tax return processing numbers to 2019. The analysis shows the IRS had 2.3 million unprocessed tax returns through mid-June in 2019 compared to 11.4 million tax returns not processed through the same time period in 2021. That’s about 9 million more Americans waiting on a tax refund this spring than two years ago.

In fairness to the IRS, this year’s tax filing date was moved to May 17 instead of April 15, so the agency has had only one month to process many returns that were submitted right at the filing deadline.

Why there’s a delay

The IRS says most folks get their tax refund within 21 days of filing, but for the millions who have not, Garcia says it’s probably because their tax return is either missing some important documentation or their Social Security number has been stolen and used by someone else to file a return.

“When your return comes back to us and it’s missing one of those documents, we put your account on hold and then send out a letter to you before we process that return,” he explained. “In all likelihood, there is either a letter coming from us to you asking for more information or from us informing you there is a potential fraud activity on your tax account.”

But the dozens of the viewers who’ve contacted 13News to ask about their tax refunds say they haven’t gotten any letter from the IRS. The agency says that could mean they simply mailed in a paper tax return rather than filing online.

“If you filed paper and you asked for a paper refund, that’s ten weeks minimum for it to process,” Garcia said.

But Shelly and Aleksa and lots of other folks did not file a paper return, and they are still waiting for a refund.

“We always file electronically and usually have the refund within two or three weeks at the most. I don’t understand the difficulty,” Shelly said.

Garcia did admit pandemic restrictions are still slowing processing times at some IRS facilities – especially in states where restrictions have been lifted more slowly and at processing centers that handle returns filed by mail. He said that could help explain the delays some taxpayers have experienced.

“It depends on who sent what where. We’re working with what we have at the IRS. We’re doing the best we can,” Garcia told 13News.

What can taxpayers do?

We asked Garcia what you should do if three weeks waiting for a tax return turns into three months.

“If you filed your tax return electronically and you requested a direct deposit, your refund should have arrived in 21 days. If it’s not there within another two weeks, then that’s something you want to maybe look at more closely,” he said. “After five weeks, you may want to call.”

But getting ahold of someone at the IRS by phone is not easy during the best time, let alone at a time when the federal agency is trying to bounce back from a pandemic.

“It’s impossible, really,” said Shelly, who has repeatedly tried to reach the IRS by phone with no success. “Never a person. It’s just all automated.”

“Everything is by phone prompts or on their website, and there is no live person to talk to,” echoed Aleksa, who has also failed to reach an IRS representative by phone.

Garcia also suggested taxpayers check IRS.gov and enter their personal information to check on the status of their refund, although he acknowledged that online resources will only show whether a tax return has been received by the IRS, not why a tax refund is delayed.

“It is, in part, a matter of waiting,” he said. “Rest assured we understand this is your money and we don’t want to hold onto it for one second longer than we have to...We just ask for people to be patient.”

To find a Taxpayer Assistance Center near your home or to request an in-person meeting with an IRS representative, you can find a list of TACs and their contact numbers here.

If you would like to request assistance from the IRS Taxpayer Advocate’s office in Indiana, call 317-685-7840 in the Indianapolis area or 877-777-4778 outside of the Indy metro area. The Taxpayer Advocate Service is an independent organization within the IRS that helps taxpayers and protects taxpayer rights, and the service is free.