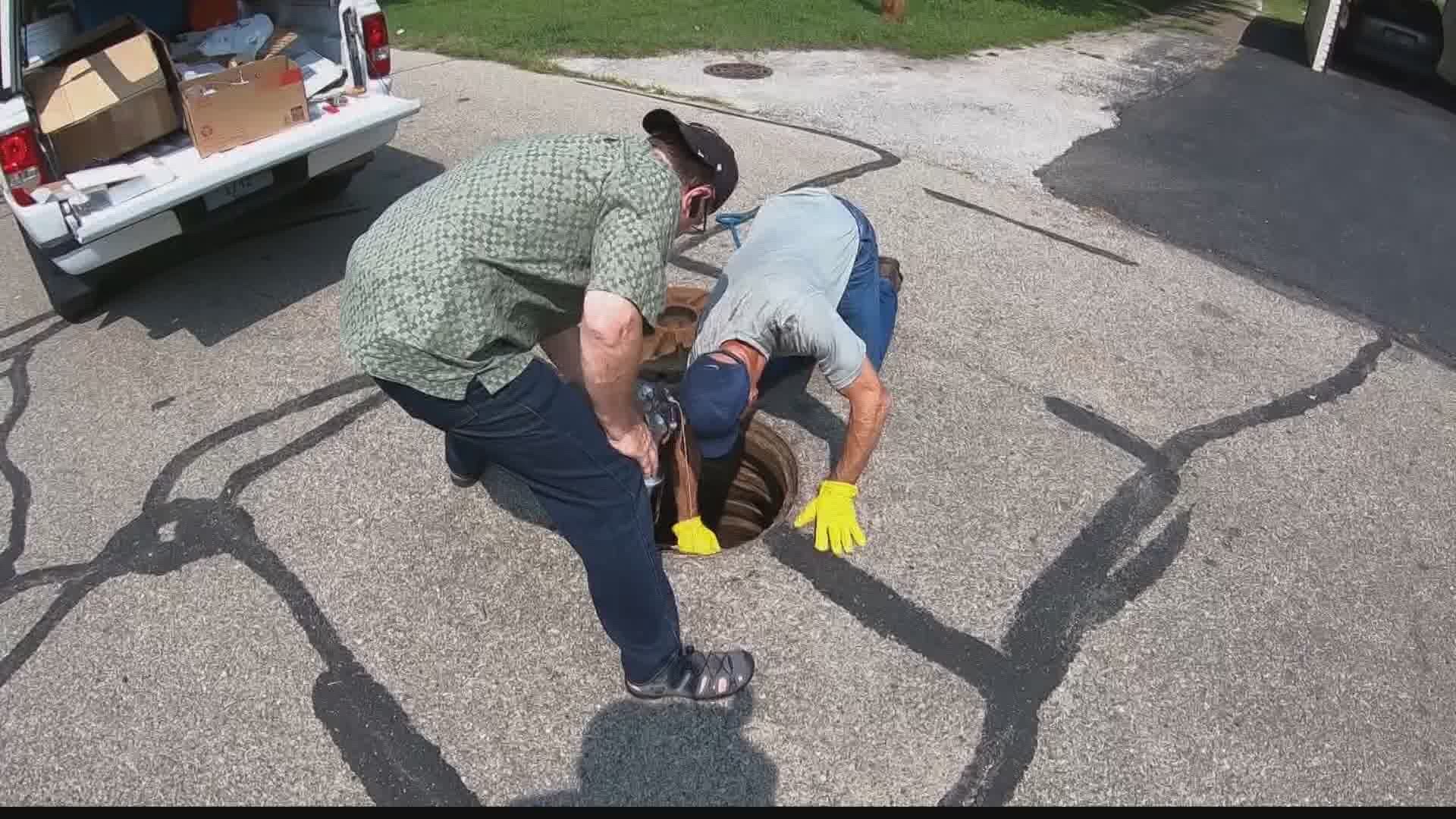 FRANKLIN, Ind. — The Environmental Protection Agency (EPA) says a pilot study in Franklin has reduced levels of toxic chemicals in the groundwater there.

The agency must now determine whether that treatment will be part of its full-scale cleanup plan.

Last October, the EPA took steps to neutralize cancer-causing toxins like TCE in two test locations near the old Amphenol site, where toxins had migrated from the property and into a nearby neighborhood.

Lab results now show no detections of TCE near the Hamilton Avenue site, while smaller amounts were found in a trench along North Forsythe. Sewer lines were also replaced on Forsythe, making it unclear whether the treatment or the new lines actually led to the decrease of volatile organic chemicals..

The EPA will continue to study the area and devise a community-wide cleanup plan for several contaminated sites.

The public will get a chance to comment before a final decision is made.