In the past three months, the district has closed five times because of staff absences and was delayed twice because of transportation issues. 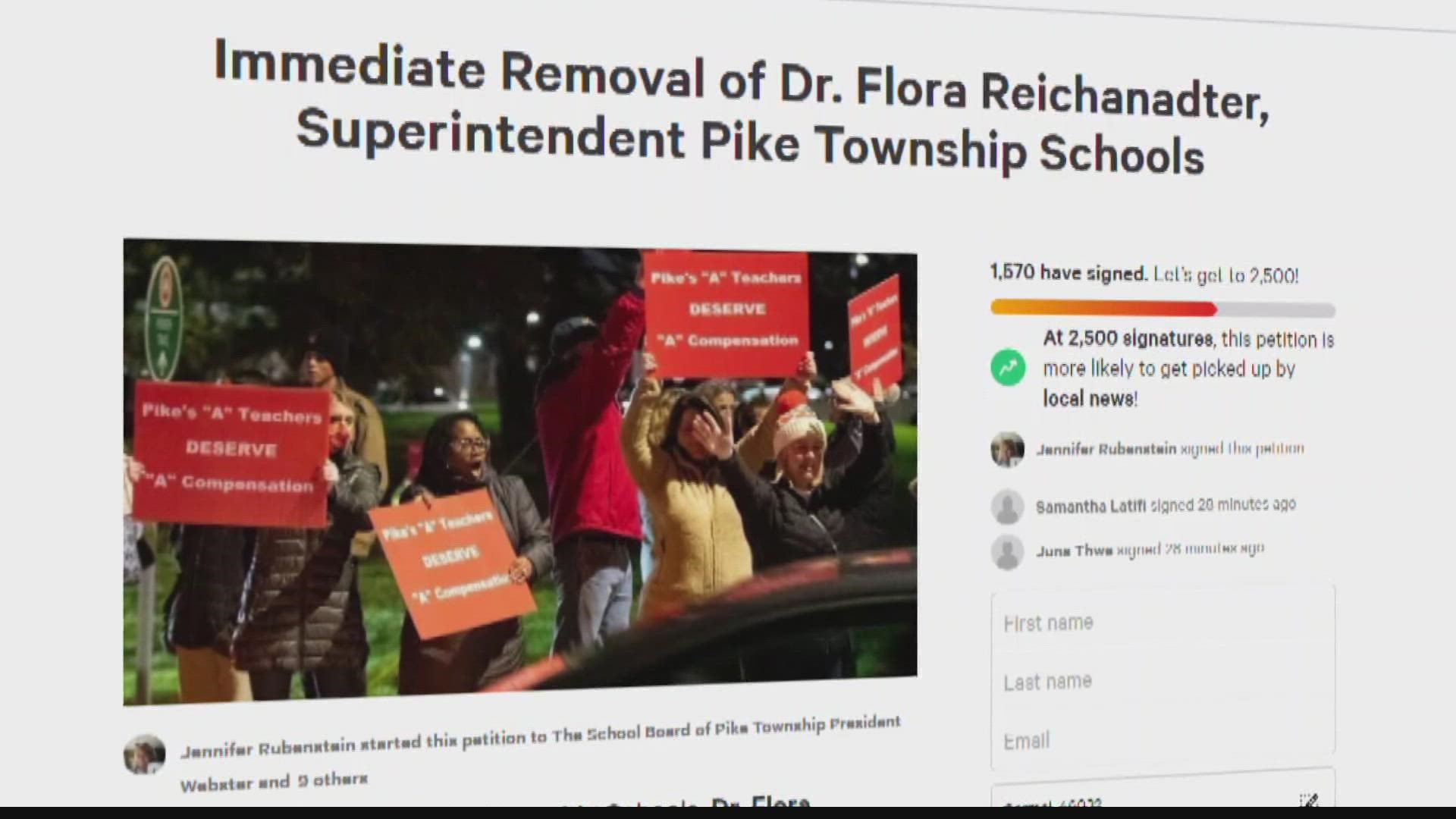 INDIANAPOLIS — Many Metropolitan School District of Pike Township students stayed home Wednesday for remote learning for the second straight day in a row.

The district announced in a Facebook post around 5:30 a.m. that students at Pike High School, freshman campus and Pike Preparatory Academy will have a remote learning day Nov. 17 due to staff absences.

All other schools will be open for in-person learning, though the district said buses may be late.

Later on Facebook, the district said multiple buses will also not run Wednesday afternoon and others will be significantly delayed. Transportation for after-school activities will not be provided.

In the past three months, the district has closed five times because of staff absences and was delayed twice because of transportation issues.

This comes as teachers and bus drivers say they are fighting for better pay.

The last-minute changes are leaving some parents frustrated.

“We just finally came to a head after voicing our concerns,” said Jennifer Rubenstein, a Pike Township parent.

Rubenstein and several other parents started an online petition Tuesday calling for the immediate removal of Superintendent Dr. Flora Reichanadter. It had more than 1,600 signatures as of Wednesday afternoon.

“The number one issues are transparency and communication. The second is the timeliness and the irresponsibleness of what is happening from a school district’s point of view, because this is affecting the livelihood of many of these parents and the children,” Rubenstein said.

It states the superintendent “failed the community, teachers, bus drivers and children by her lack of communication and leadership over the last 18 months.” It also says, “She has failed the Fourteenth Amendment of the Parents Bill of Rights in the state of Indiana by not providing the right for all students to receive equal protection under the law.”

They plan to send the petition to the board and state leaders.

“We are not necessarily trying to point fingers. We just want somebody to take responsibility,” Rubenstein said.

She is not the only one frustrated. Other parents said they want more communication from the district, saying these last-minute changes are affecting their jobs.

“I have to take them to work with me and I have to try to run a register because I work at McAlister’s in Speedway. I run back and forth to make sure my kids are on the computer,” said Trasheen Britt, a Pike Township parent.

“What are we supposed to do if we have no transportation to get our kids to school? If we don’t have the proper childcare for them. How is that supposed to work?” said Kaitlin Tibbs, a Pike Township parent.

So far, teachers and the district have not reached an agreement on new contracts and are entering mediation.

The Pike Classroom Teachers Association is asking for salaries that match neighboring districts. If not, they fear more teachers will leave for higher pay jobs.

13News asked for an interview with the superintendent but she was not available on Wednesday. 13News also reached out to school board president Dr. Terry Webster. In an emailed statement, he said, “We are working diligently, and vigilantly, to resolve the matters of our district, and restore order to chaos and confusion.”

The recent disruptions to instruction are entirely unacceptable. The School Board, my team, and I are working very hard to resolve the outstanding issues that have resulted in insufficient staffing.

In the last few weeks, members of our administrative team have had several productive conversations with our bus drivers. We have apologized for the confusion caused by a change to the pay schedule, attempted to clarify the confusion regarding the stipend pay eligibility, and introduced a new Operations and Retention stipend. We have a new Transportation Improvement Team and are working closely with them to create further improvements within the department. We continue to provide opportunities for drivers to ask individual questions and share concerns.

In addition to that, I’ve provided members of the school board a recommendation to provide a stipend to show appreciation for our drivers who have been going above and beyond to cover additional routes and keep our schools open in spite of challenging circumstances. I’ve also requested an increase to the hourly rate drivers receive.

I understand the confidentiality involved in the negotiations process can be frustrating and lead to a lot of confusion. I sincerely wish it could be more transparent; however, that is legally prohibited. Ultimately, there are only a handful of people who actually know what has transpired. However, I am hopeful that we will be able to shed additional light on the process in the near future. In the meantime, please know that I am encouraged by our shared passion for and commitment to our students, families, and community, as well as a desire for all of the employees of this district to be fairly compensated and feel adequately appreciated for the critical work they do.

To help ease the strain on our drivers, representatives are hosting walk-in interviews at the Transportation Center on Tuesdays from 9:30 to 11:30 a.m. and on Thursdays from 2:00 to 4:00 p.m. We currently pay a starting salary of $20 an hour to contract drivers, provide highly competitive health insurance, a $55,000 life insurance policy, and make annual contributions to the Public Employee Retirement Fund. Additionally, although this is a part time position with a five hour, 183 day contract, drivers have the opportunity to make additional money by picking up extra routes. Pike provides free training to obtain a CDL license. 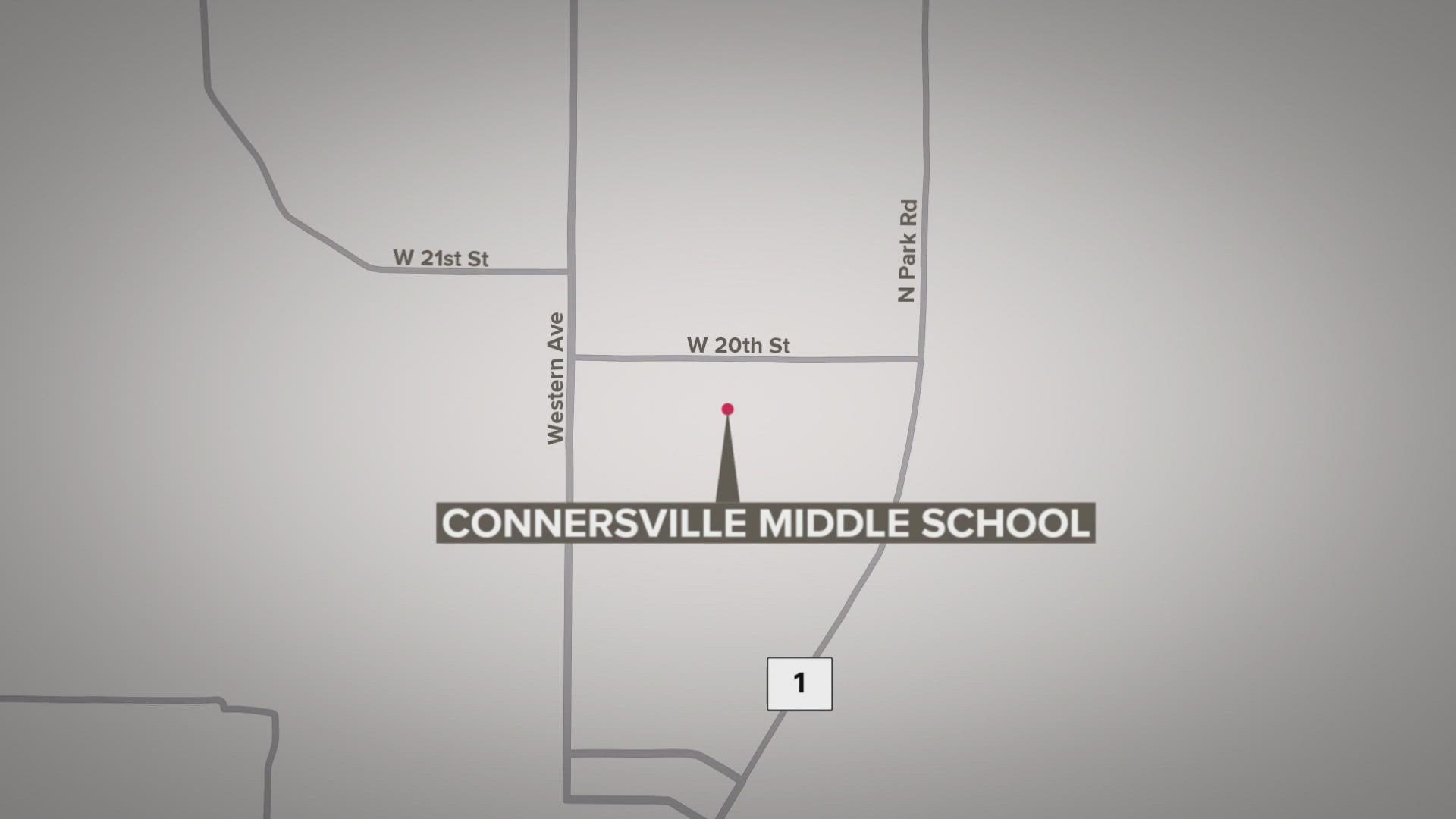