Woman collapses at northwest side gas station after getting shot

Police said the woman is in critical condition. 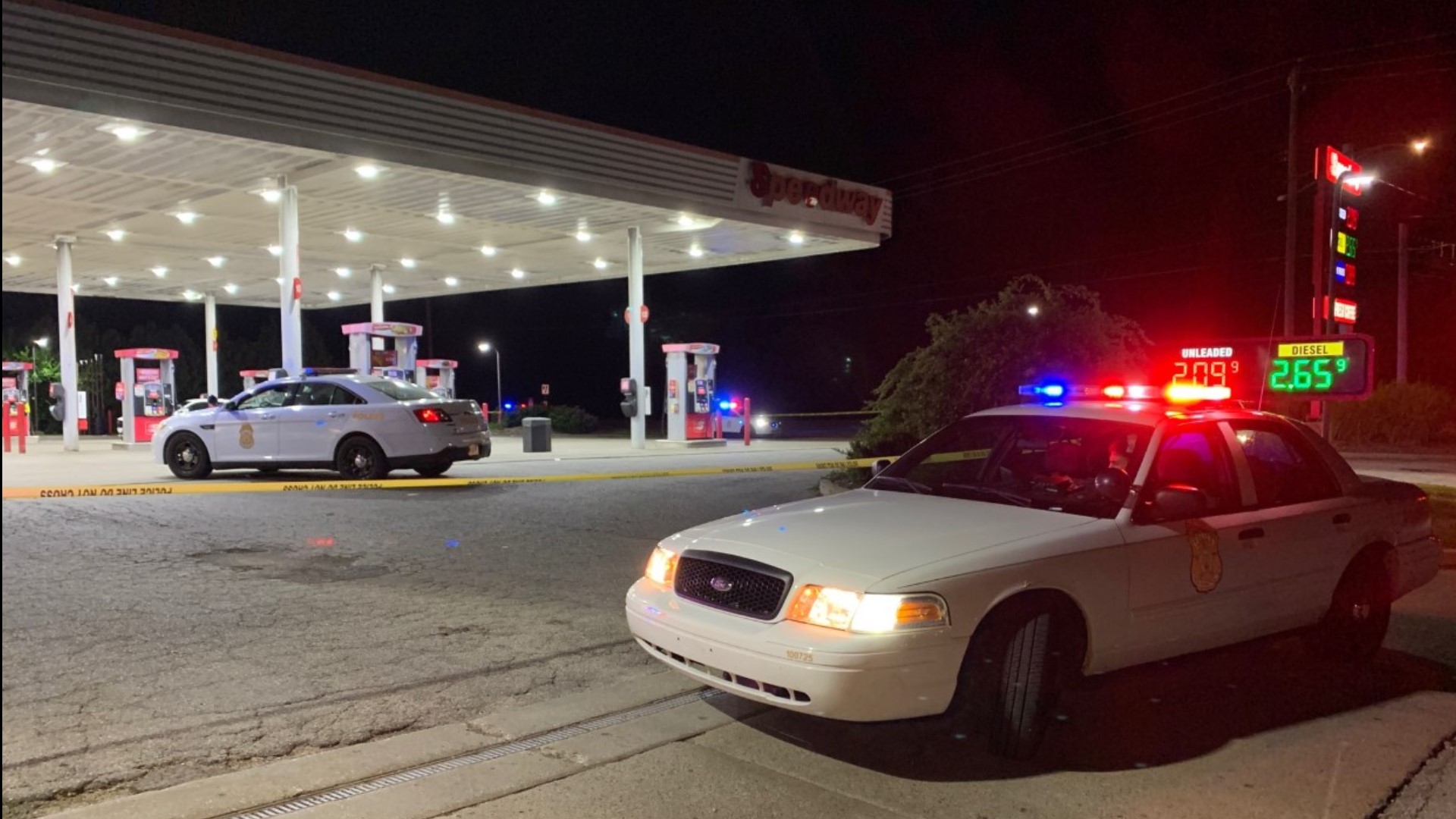 INDIANAPOLIS — IMPD is investigating after a woman walked in to a gas station and collapsed from a gunshot wound on Indy's northwest side Thursday morning.

Police said the incident happened just before 2 a.m. in the 6300 block of West 56th Street near North High School Road.

According to police, employees at a Speedway gas station called 911 after she walked in to the business and collapsed. Police also said it appears she was shot one time but are unsure where the shooting happened.

The woman was taken to a local hospital in critical condition.

RELATED: 1 person in critical condition after west side shooting

There is no word on a suspect yet.