1 person in critical condition after west side shooting

It happened near the intersection of W 38th Street and High School Road. 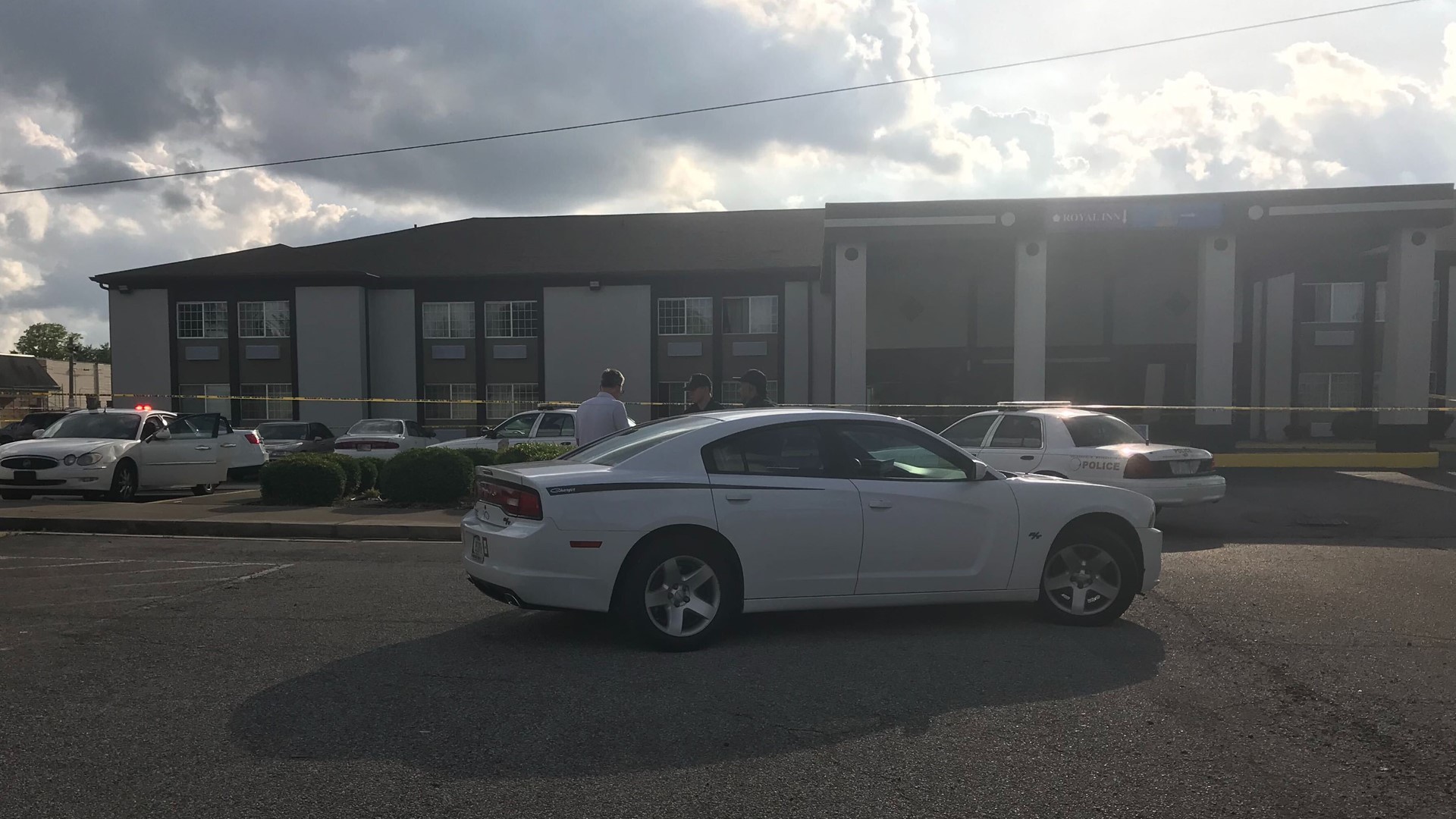 INDIANAPOLIS — IMPD is investigating after a person was shot on the city's west side Sunday.

It happened around 6 p.m. near the intersection of W 38th Street and High School Road.

When officers arrived, they located a person who had been shot.

The victim was taken to an area hospital in critical condition.

Police tell 13News that a man and two women got into an argument in the parking lot at that location. The situation escalated and the man shot one of the women and attempted to run over the other woman, according to police.

Police believe the three people knew each other and they are currently looking for the suspect who drove away from the scene in a maroon colored SUV. Police say this is an isolated incident.