Kory White, 35, was detained shortly after the shooting as he tried to run away from the scene. 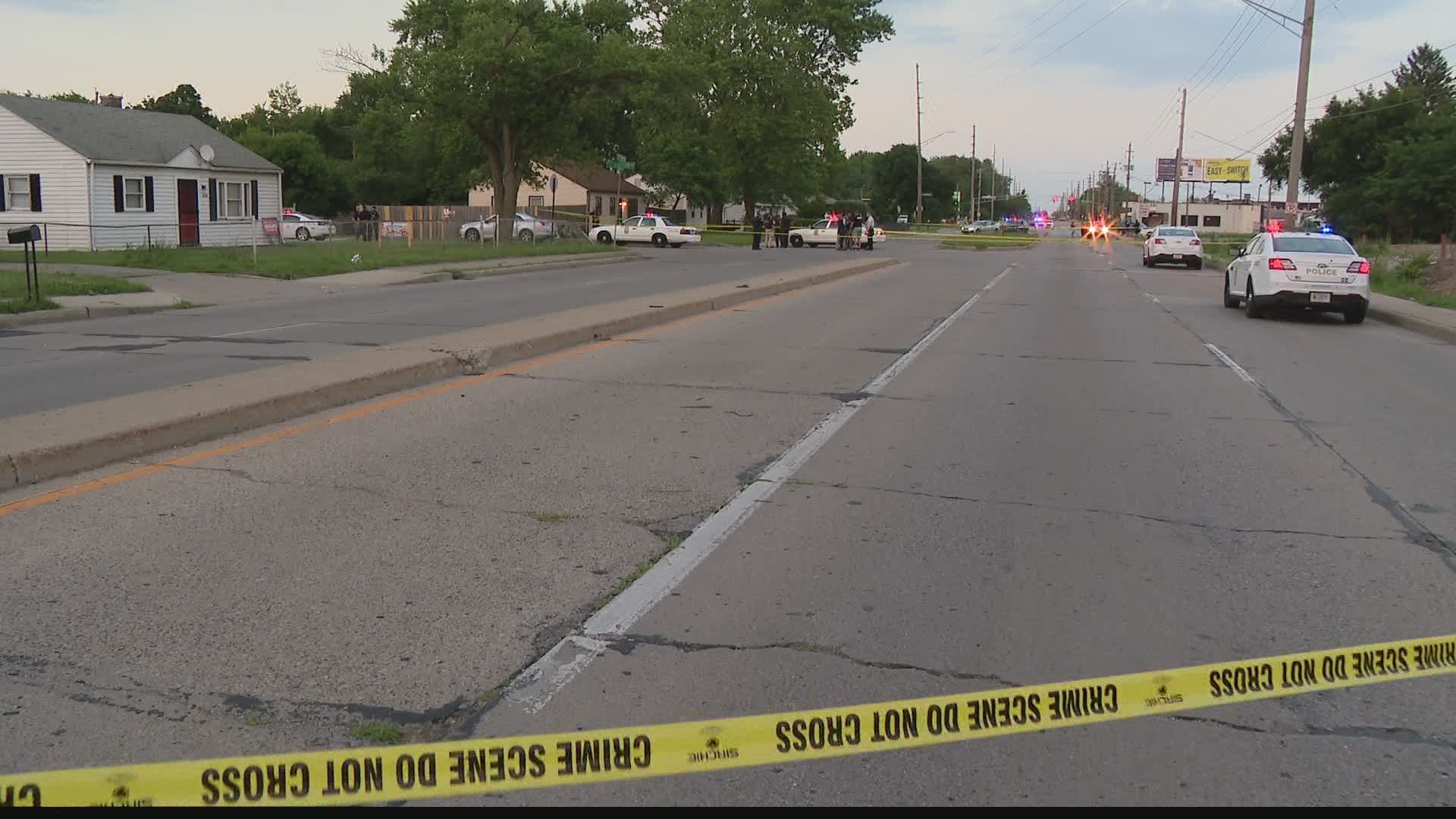 INDIANAPOLIS — Metro Police have made an arrest in a deadly shooting Wednesday evening.

Officers responded to a report of a person shot in the 5800 block of East 30th Street, which is near Arlington Avenue, just after 8:30 p.m. The adult male victim of the shooting was taken to Eskenazi Hospital, where he died of his injuries.

The victim was identified Thursday as 47-year-old Shawn Green of Noblesville.

Police detained a potential suspect who had fled from the scene. Later Wednesday, they arrested 35-year-old Kory White for the crime.

Formal charges will be determined by the Marion County Prosecutor's Office.

RELATED: 1 person in critical condition after shooting on city's east side