New questions emerge about confession made in 1986 cold case

Shawn McClung confessed to killing Denise Pflum but did not provide a location of her remains or information that would lead detectives to solving her case. 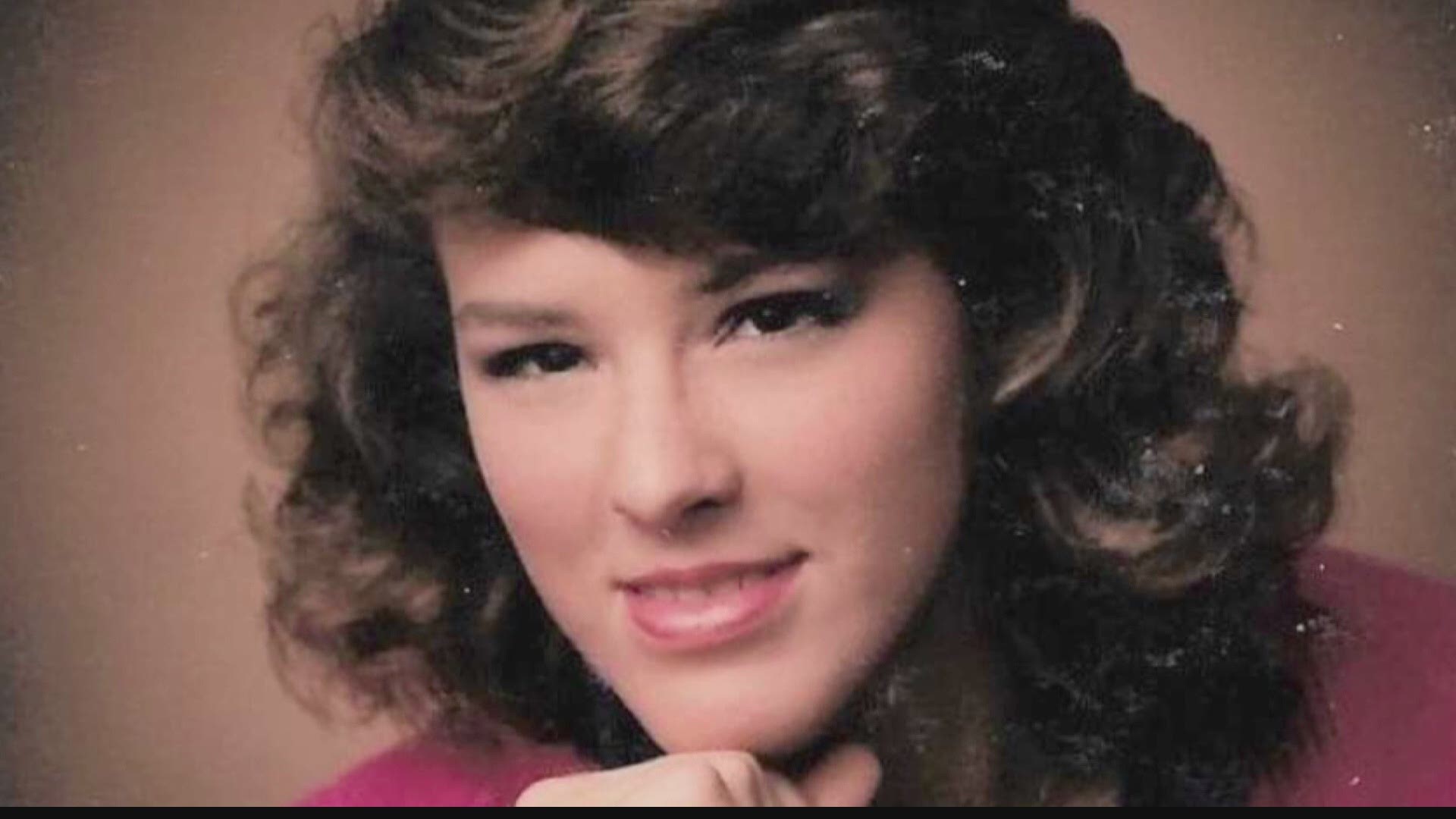 McClung, Pflum’s ex-boyfriend, died in September at the age of 56 from complications of an undisclosed illness before a trial or plea deal could take place.

Pflum disappeared back on March 28, 1986, at the age of 18 years old. The case haunted the community for decades.

A day after she disappeared, Pflum’s Buick Regal was found in a rural farm in neighboring Glenwood but without any evidence, including fingerprints.

During the summer, McClung’s confession was a break in the case for investigators and her family, but the details surrounding his confession were never fully disclosed until months later.

According to the sheriff’s department, McClung was being held at the Fayette County Jail on two pending cases that were unrelated to Pflum’s disappearance. He was not able to post bail. Towards the end of his life, he reached out to Joey Laughlin, a Fayette County Sheriff to discuss the case.

Detectives say they didn’t get a chance to fully question McClung in 1986 because he moved to Arizona shortly after Denise disappeared. He returned to Connersville about four years ago.

According to our partners at the Connersville News Examiner, McClung agreed to share information about the case in exchange for immunity and dismissal of the two unrelated cases. The state agreed to this offer.

The Fayette County Sheriff’s Department said in a statement, this was done with the Pflum family’s consent and was provided knowing McClung “was in failing health and would likely soon pass away.”

The immunity agreement required McClung to “not withhold any information” regarding Pflum’s disappearance and to provide information regarding “movement and/or disposal of her body including, but not limited to, the location of the body.”

At the time of the recorded video interview in July, McClung confessed to killing Pflum but did not provide a location of her remains or information that would lead detectives to find her, according to the sheriff’s department.

McClung did not receive immunity from the state since he did not satisfy the agreement. He was then charged with the murder.

In late September, Attorney Judson McMillin was appointed to represent McClung. During a conversation between the two, McClung denied knowing anything regarding Pflum’s whereabouts or circumstances surrounding her alleged death or disappearance, according to Connersville News Examiner.

When McMillin asked him if his previous confession was accurate, McClung told him it was not, saying he did it “because they offered [him] $25,000 and to get out of there with his family.”

The sheriff’s department said McMillin “insinuated to the Prosecutor’s Office and Sheriff that more detail would be forthcoming and that it would be shocking.” They did not receive any official statements. After McClung’s death, they say McMillin did provide an audio recording of McClung recanting his confession.

“It is the understanding of our offices that Mr. McMillin is now withholding a statement from a potential witness that has also not been turned over to investigators or prosecutors as of this release,” said the sheriff’s department in a statement.

“It is unfortunate that Mr. McClung made false statements to investigators that likely brought about a fleeting hope of closure for the Pflum family. Yet, under the circumstances, where Mr. McClung’s days were dwindling, his statements appear to be nothing more than a desperate attempt to live his last few days on this earth as a free man.

“No words can adequately express the heartfelt sorrow that I have for the Pflum family; nor can they express my unreserved hope that they one day find peace. My job is to defend the liberty of the accused, in order to make sure that the innocent is not wrongfully convicted. Based on my own private conversations with Mr. McClung, and his overall lack of credibility, I believe the person responsible for the death or disappearance of Denise Pflum is still out there.

“I sincerely hope that the investigation into the alleged death and disappearance of Denise Pflum continues, and I pledge to offer my support to assist in the continued investigation in any way possible. The last thing that Denise Pflum and her family deserve is to have this investigation stop, when the real perpetrator may very well still be out there, or someone might have information that can truly solve this case.”

The Fayette County Sheriff’s Department can be reached at 765-825-1110 if you have any information about the case.

“The Fayette County Prosecutor’s Office and Fayette County Sheriff’s Department have worked diligently and tirelessly on the Denise Pflum case and continue to do so. We understand that the community takes great interest in the case and care deeply about finding the answers to Denise’s disappearance. Our top priority is finding the truth and finally allowing the Pflum family to have the answers they have been searching for over 30 years. We continue to be hopeful that we will also be able to find justice for Denise Pflum,” said the sheriff’s office in a statement.