Arrest made in 1986 cold case disappearance of teen

18-year-old Denise Pflum disappeared in 1986 without a trace. For over 30 years her family has had no answers as to what happened to their daughter. 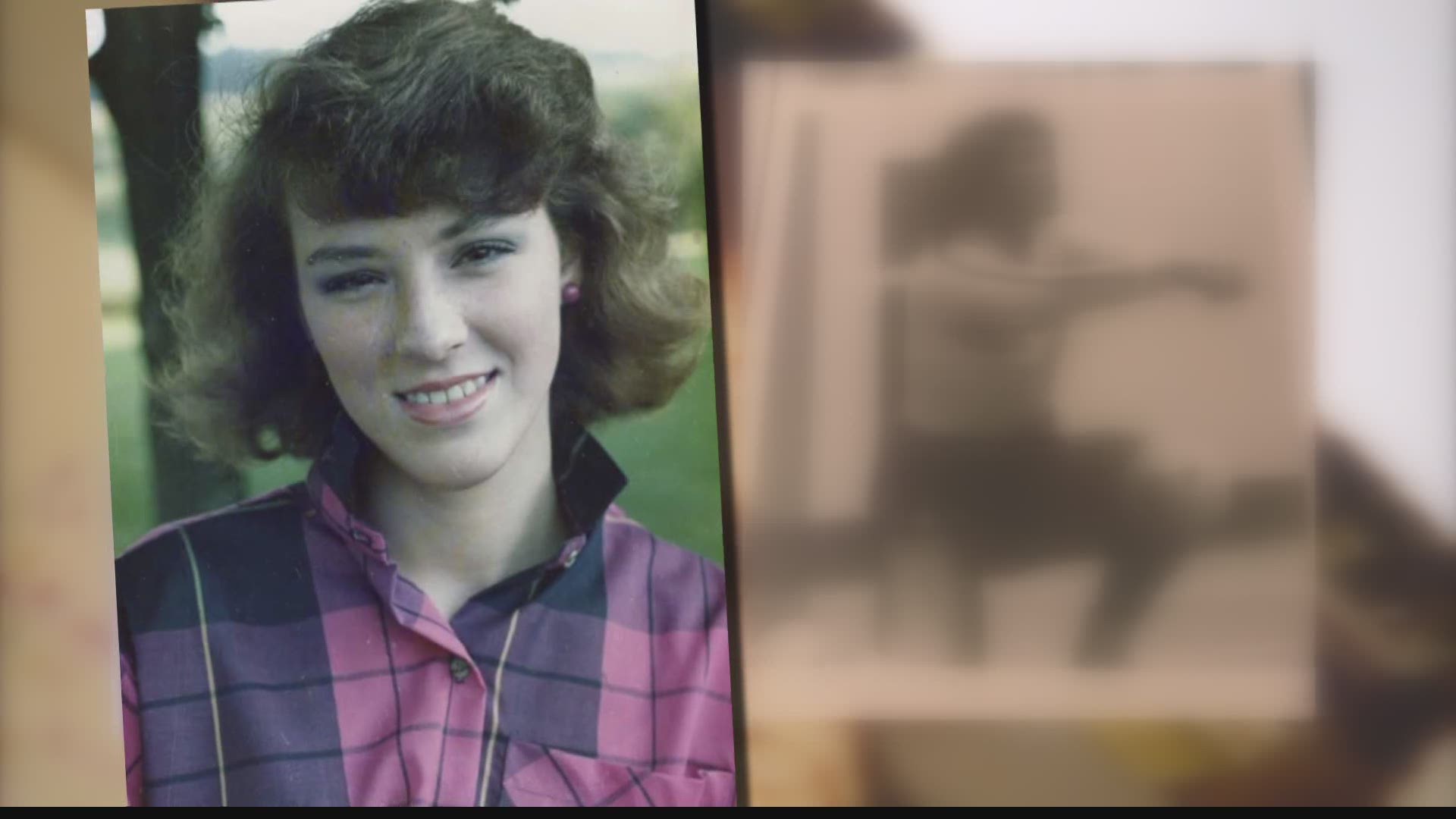 CONNERSVILLE, Ind. — Investigators in Fayette County say an arrest has been made in the 1986 disappearance of Denise Pflum.

A day after she disappeared, Pflum's Buick Regal was found in a rural farm in neighboring Glenwood, but without any evidence, including fingerprints.

In 2018, the Pflum family put together $25,000 to offer as a reward for information about what happened to their daughter.

The Fayette County Sheriff's Department says Shawn M. McClung was charged Thursday with voluntary manslaughter resulting from the investigation into the death of Denise Pflum.

Court documents say McClung previously claimed that Pflum was still alive, but has recently admitted that he killed her in March of 1986.

On Thursday, the parents of Denise Pflum released the following statement:

This is just a start, there will be more to follow, which we cannot comment on at this point.
We appreciate all of the love and support that you have shown us. We appreciate that Denise has become like family to all of you. Our daughter was a special person whom we will never forget, and we know that this community will not forget. We are so grateful for all of those who have followed her story, who have helped with the investigation, and who have shown support and love.
At this time we ask that you respect our privacy, and allow us the time we need to mourn and grieve our beloved daughter, sister, aunt, niece, cousin and friend. Denise was a wonderful young woman, her light is never gone. Her love will always remain with us, and with all of you. Thank you for all of your help. We love and appreciate every one of you.

The Sheriff's Department says the investigation is ongoing regarding the involvement of other parties.