Pandemic, violence lead to spike in deaths in Indianapolis

Between COVID-19 and an increase in violent crime, the coroner's office and funeral home directors noted a sharp increase in deaths in the past year. 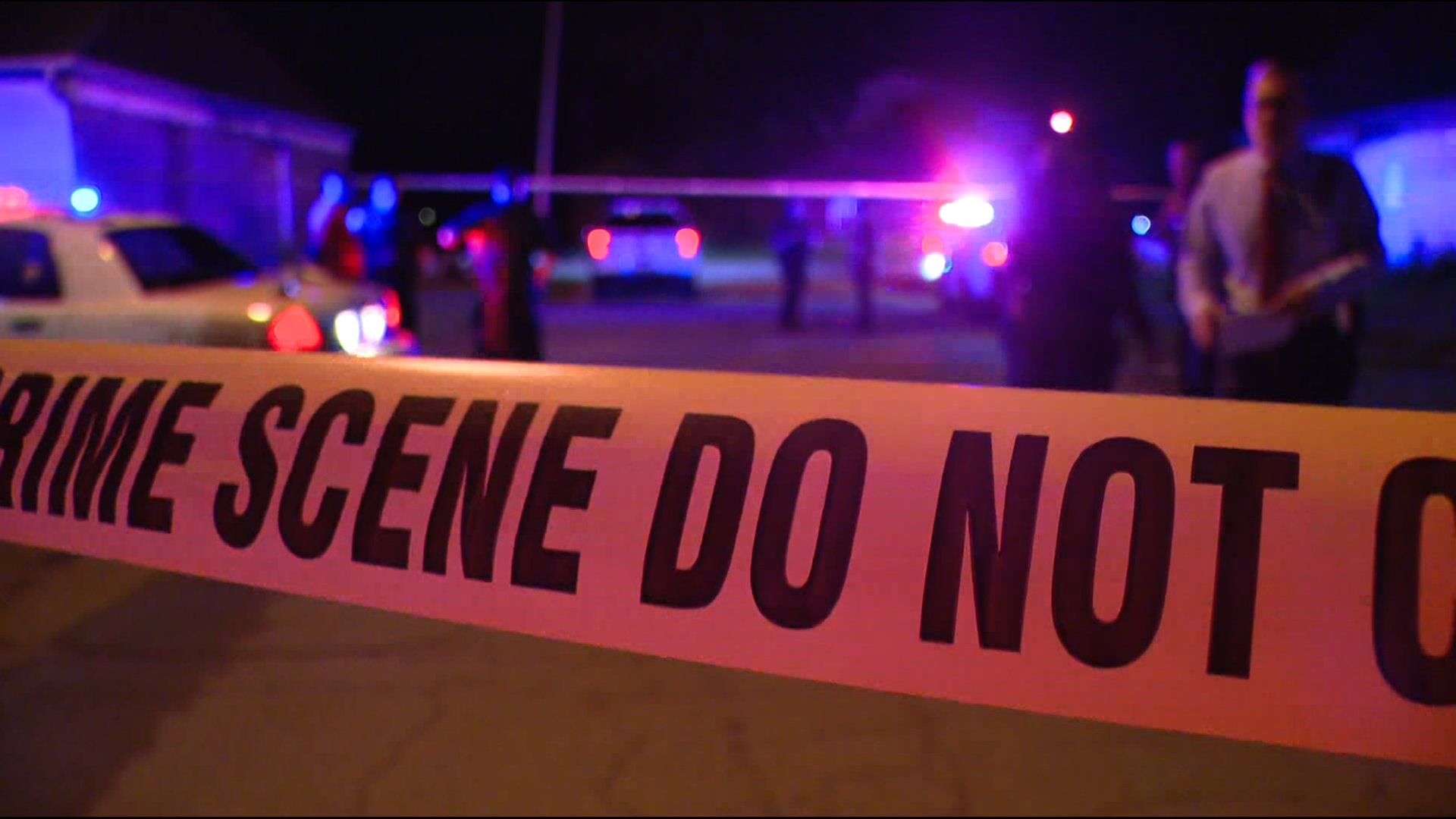 INDIANAPOLIS — Violent crimes, like the deadly shooting scene near 42nd Street and Post Road in Marion County this week, are part of the drive behind record deaths in the metro area. Just ask Alfrena McGinty, who met 13News in the same neighborhood. It's one of Indy's hot spots for crime.

McGinty is the chief deputy at the Marion County Coroner's Office in Indianapolis, where the past year has been their busiest ever. They have had so many deaths that McGinty has had to find ways to accommodate the way they hold decedents. During the pandemic last year, she ordered refrigerated trailers for the parking lot.

"We're looking at a number of increased natural deaths in part due to COVID, an increasing number of homicide deaths, and a significant number of drug overdose deaths," she said.

In his 35 years in the family business, Buchanan has never been called on by so many families memorializing their loved ones. More deaths forced Flanner Buchanan Funeral Centers to get creative in order to serve families.

"What you see on a national level is what we see in our local community," McGinty said.

McGinty supports the campaigns underway by community and city leaders that are designed to address the issues that impact high crime and impoverished neighborhoods like the lack of grocery stores, access to mental health care, and underemployment. McGinty is also concerned about the hot spots in parts of the city that tend to see repeat violent crimes, especially homicide.

"It saddens me that we are coming back to this neighborhood over and over again to conduct death investigations," she said.

Now that the pandemic is subsiding, both McGinty and Buchanan hope to see fewer deaths in Marion County.