Police said they found Williams shot in the chest early Saturday morning. He died at a New York hospital. 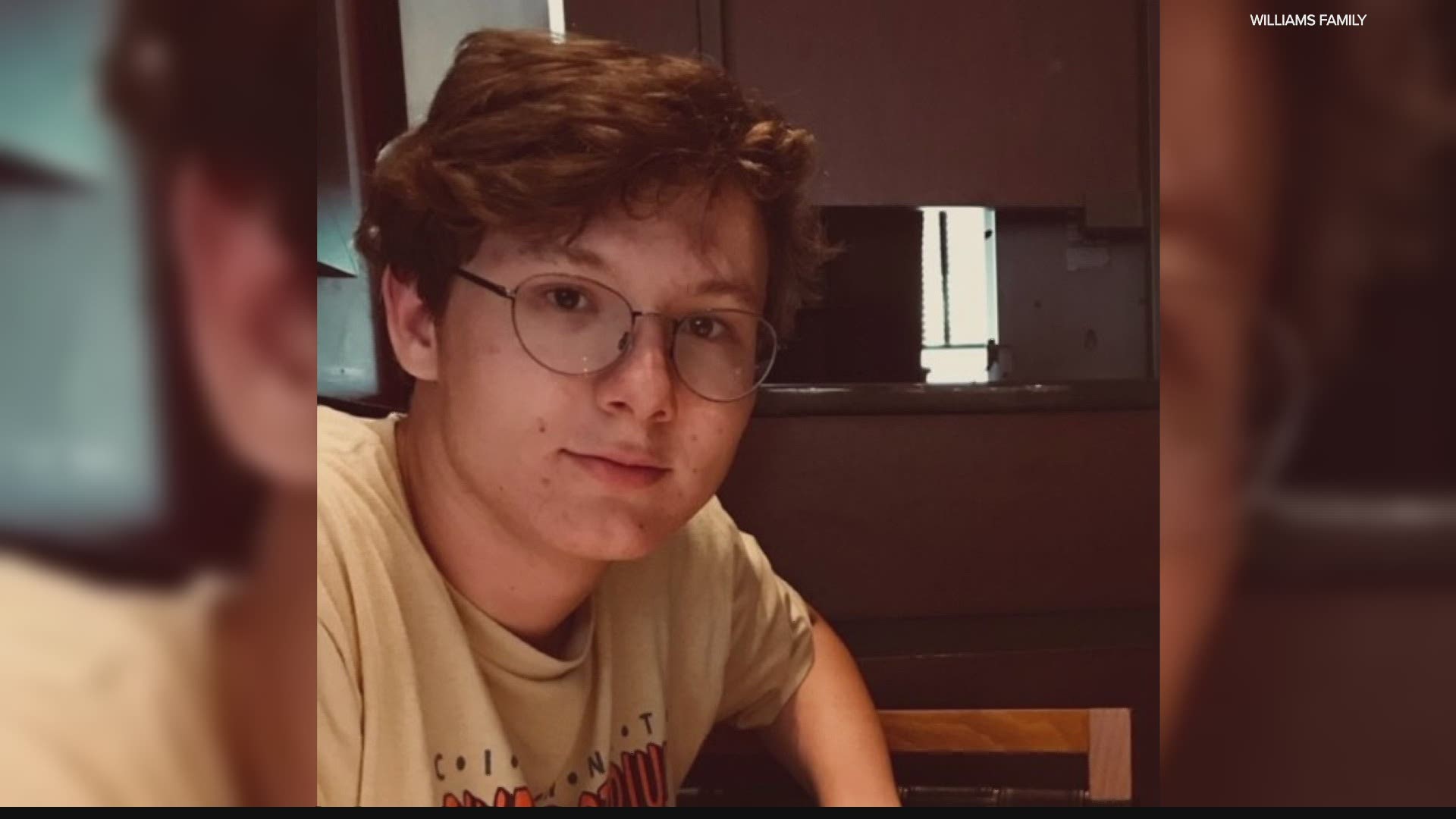 According to NYPD, police found Ethan Williams shot in the chest outside a townhouse at 42 Eldert Street just after 2:30 a.m.

He was taken to Wyckoff Heights Medical Center, where he died.

No arrests have been made and an investigation is ongoing. Police told WNBC in New York that Williams may not have been the shooter's intended target and that he was likely just an innocent bystander.

The Williams family released this statement to 13News:

On October 24, we lost our beautiful son Ethan. He dreamed of visiting New York since he was a boy and saw the movie “Spiderman.” Ethan was living that dream on a trip to New York when he was struck by a stray bullet and killed.

Ethan, a sophomore film student at Indiana University, loved people, particularly those who were marginalized or hurting. If he had the opportunity to say something to the shooter, we know that he would invite him for a cup of coffee and ask to hear their story. He would forgive without delay. Ethan always saw beyond the surface and took the time to help others feel seen, important and loved.

We understand that police do not believe Ethan was the intended target of the shooter. We ask anyone with information about the shooting to please come forward and assist with the investigation.

The family appreciates the outpouring of support, and we will not and do not plan to respond to any additional inquiries from the media. We ask for privacy while we grieve and focus on figuring out what the world will look like without Ethan.

A family friend has set up a GoFundMe page to help support the Williams family.