He was in Tuscaloosa visiting friends for the weekend football game when an argument erupted in a bar area near the University of Alabama campus. 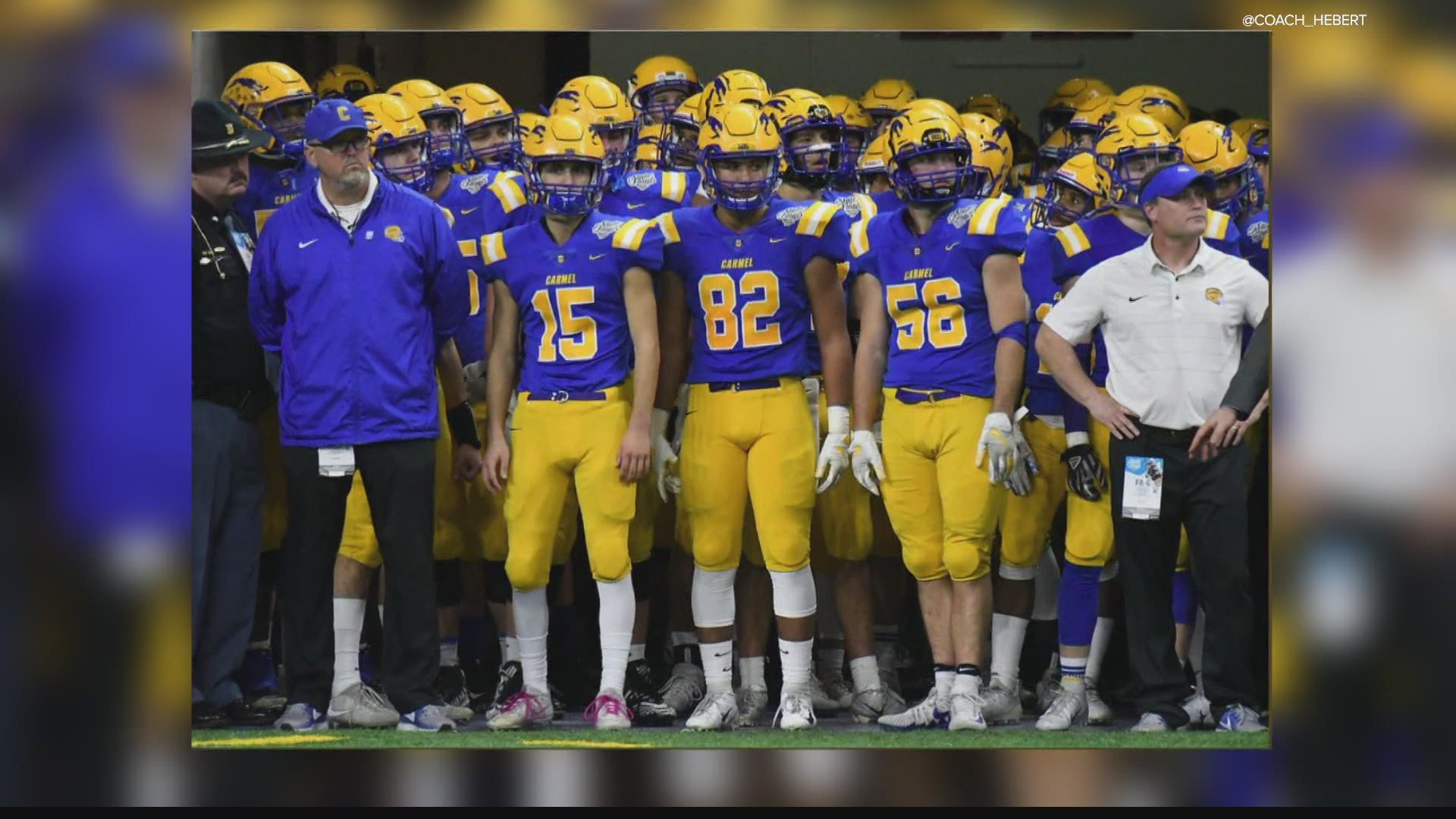 TUSCALOOSA, Ala. — Indiana University and community members are mourning the loss of a student who died early Saturday following gun violence in Tuscaloosa, Alabama.

According to the Tuscaloosa Violent Crimes Unit, police there responded to the 1700 block of University Boulevard around 1:30 a.m. for reports of a shooting.

When officers arrived, they found 19-year-old Schuyler Bradley of Indiana who had been shot. He was transported to the hospital in critical condition and passed away early Saturday morning.

The suspect, 22-year-old Zachary Profozich, was initially charged with one count of Attempted Murder, which was later upgraded to murder. Profozich bonded out of jail on both charges.

Officials said it appears that Bradly and Profozich were involved in an argument that led to the shooting. Officials believe the two did not know each another until the encounter on the street, which is known as a "student-centric bar area close to the [University of Alabama] campus."

Bradley was a sophomore at Indiana University, an athlete and a member of the Acacia Fraternity.

He was in Tuscaloosa visiting friends for the weekend football game. His fraternity on an Instagram post described Bradley as an “extraordinary human, brother, friend and son.”

"Our primary thoughts are with the family and with his friends at IU after this terribly tragic circumstance. Student affairs staff has been in contact with the family as they navigate this difficult time. We’re providing counseling to his fellow fraternity members and encourage any other students who need assistance to contact Counseling and Psychological Services."

Bradley also played football for Carmel, where the community has also been sharing their condolences.

Our thoughts, love and prayers go to the family of alumni Schuyler Bradley. May he Rest In Peace. ❤️ pic.twitter.com/VTlNGuMLMs

Family and friends have organized a GoFundMe page to help the family with funeral expenses.