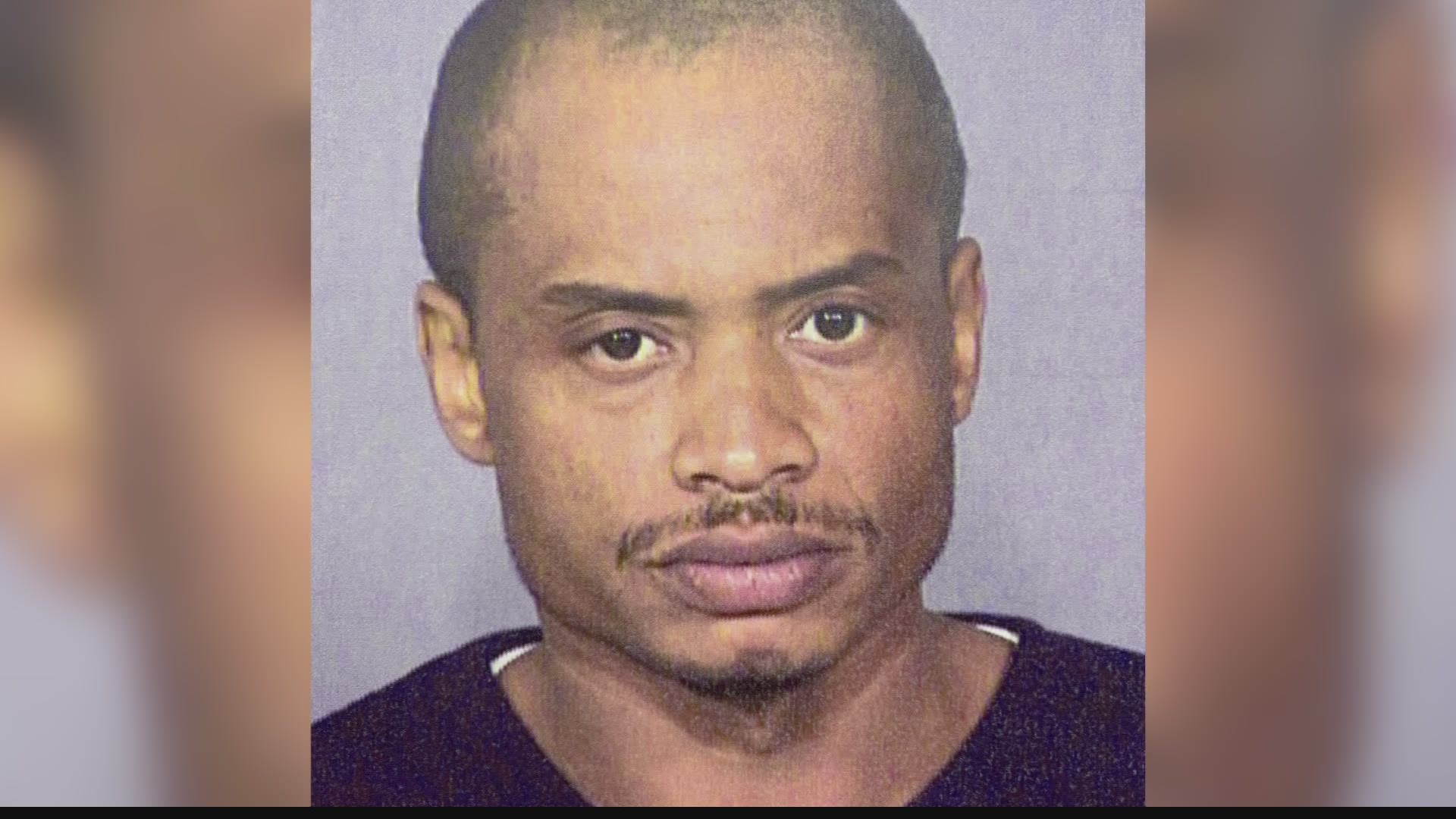 INDIANAPOLIS — Investigators hope their latest gang arrest has an impact in an Indianapolis neighborhood where community leaders say residents are looking for more peace in the streets.

"Many of the people in that neighborhood described him as intimidating, terrorizing and living in fear," he said.

The alleged gang arrest comes as IMPD deals with non-stop violent crimes, including multiple shootings across the city in the same day.

"I know some of the individuals and I am saddened by the news," said Rev. Charles Harrison of the Ten Point Coalition. "But at the same time, I know that police have to do their job."

Harrison has mixed emotions on what impact the gang arrest will have on the area.

"I hate that this is happening to some of our young people in our community," he said. "It could create more problems for the neighborhood or it could make the neighborhood safer. I think we have to wait and see."

Morgan, who was known as "Shorty," reportedly owned and operated a retail store in the area. During the two-year secret investigation, Boomershine told 13News he and his task force connected the 45-year-old to crimes in the neighborhood.

Court documents about Morgan's alleged gang activity are sealed because detectives are still sifting through evidence confiscated recently during a documents search warrant granted by the court. But his arrest follows the arrests of Larry Bronson and Nora McKinney, who are also suspected of being a part of the same gang with ties to the Chicago area.

"We hope that today is a turning point for the neighborhood so they can feel safe in their homes and free of his intimidation tactics," said Boomershine.

Boomershine told 13News even with Morgan's arrest, the investigation is ongoing and has not ruled out even more arrests. The charges filed against Morgan Wednesday include being a felon in possession of firearms in Marion County. Felony charges in Hamilton County involve possession of a controlled substance.

He is also under investigation for tax evasion and corrupt business practices.