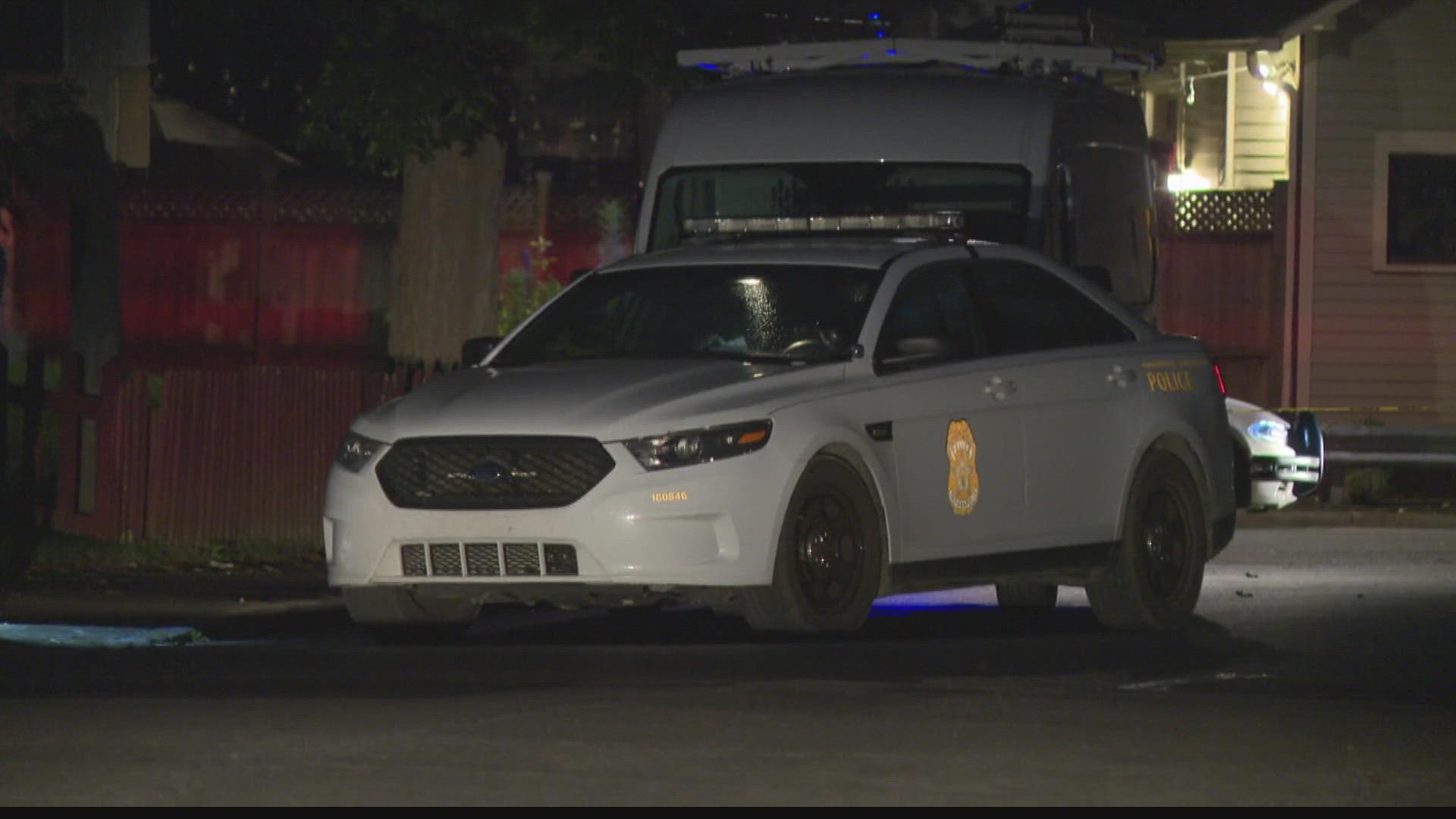 INDIANAPOLIS — Police arrested a teen in connection with an apparent home invasion on the near east side.

An Indianapolis grandmother was shot and later died at the hospital, following the incident in her home on Windsor Street.

In the Windsor Park neighborhood now, people expressed fear, frustration and profound sadness for the loss of their beloved neighbor.

Martha Latta lives across the street and said 69-year-old Toni Macri-Reiner became fast friends with anyone she met.

The crime has Latta stunned.

"If you can't be safe in your own home, then where can you safe?" Latta asked. "She had a grandbaby on the way. I mean she loved her grandchildren so much. She was so kind-hearted. She was really open to meeting people and really open to being involved in the neighborhood. She would be out here doing this if it were anybody else. She would be probably standing where I'm standing trying to help somebody else's family."

RELATED: IMPD: Juvenile arrested for fatal shooting of woman on near east side

IMPD said around 4 a.m. Sunday, someone shot Reiner in her own home.

Her husband, daughter and grandson, also inside at the time, were not injured in the attack.

Detectives told neighbors the shooter went in a back window.

"The night after it happened, everybody was on edge wanting to know if they'd caught anybody? Are we safe?" Latta asked.

Police announced that they arrested a teenager in connection with the crime Sunday, just hours after Reiner died at the hospital.

When 13News asked if any formal charges have been filed yet, the Marion County Prosecutor's Office said the matter is still under investigation.

Credit: Provided by family
Toni Macri-Reiner (right) died after a teenager broke into her home on Windsor Street and shot her.

"Like nobody understands why this happened," Latta said. "It just makes you sick, like why does it, why would a child, a juvenile, do something like this?"

She was a hypnotherapist and a ceramic artist, who Latta said brought light to the neighborhood with her kind nature and her love for gardening.

"And it was gorgeous. People loved to walk by and see it, and they would stop and talk to her about her flowers in her yard," Latta said.

Since Sunday, she said the days have felt darker here, as a family and neighborhood community try to cope with this senseless loss.

Police continue to ask anyone with information to call Crime Stoppers at 317-262-TIPS.

On Tuesday evening, family, friends and neighbors gathered to celebrate Reiner's life with a candlelight vigil outside the home.