IMPD: Juvenile arrested for fatal shooting of woman on near east side

Police found a woman shot early Sunday. She was taken to the hospital in critical condition and died there. 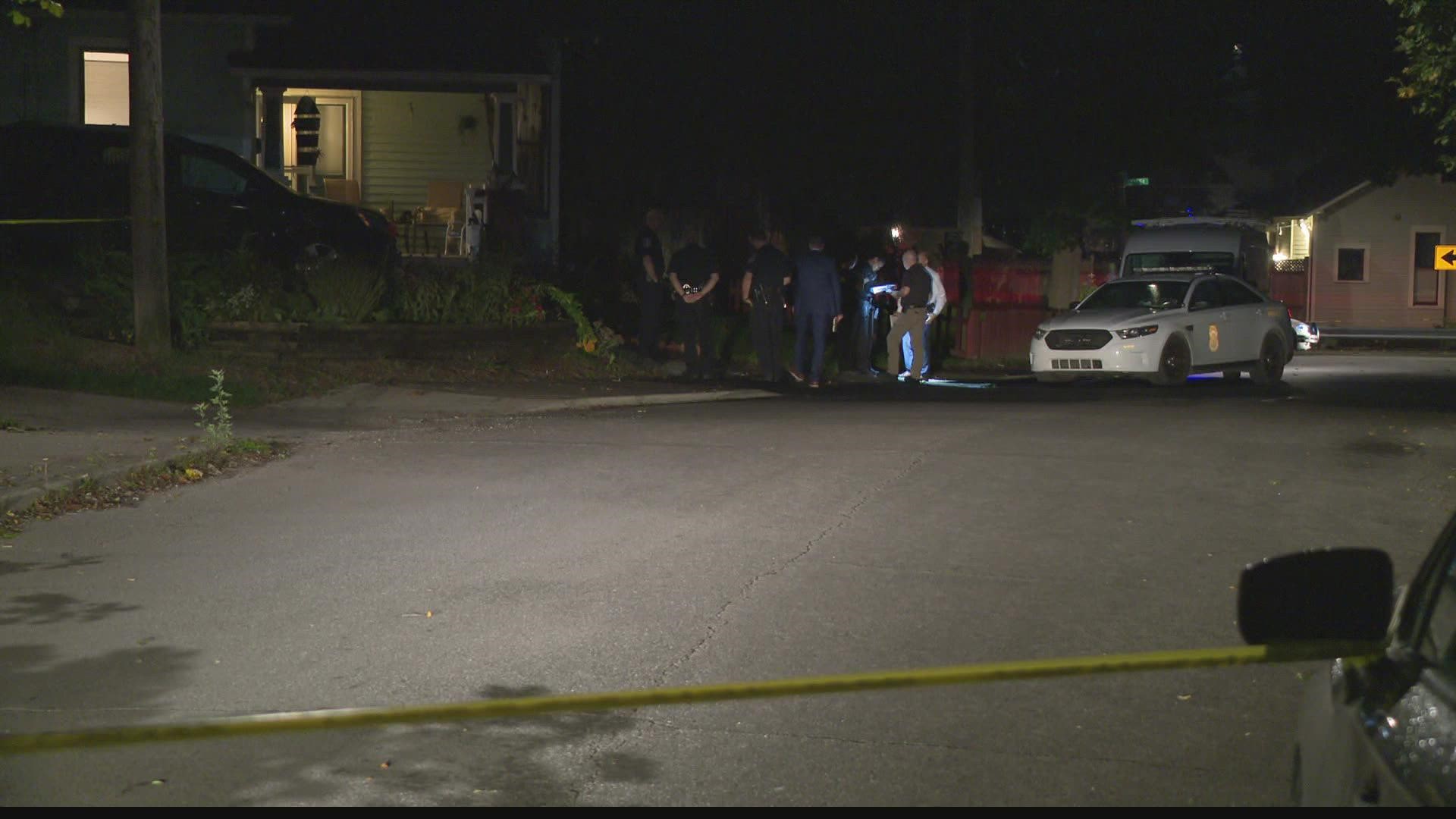 INDIANAPOLIS — Homicide detectives arrested a teenager Sunday for his suspected involvement in the fatal shooting of a woman on the near east side of Indianapolis.

Officers were called out shortly before 5 a.m. Sunday on a report of a person shot in the 1200 block of Windsor Street in the neighborhood between Brookside Park and Arsenal Tech High School.

When officers arrived, they found a woman who had been shot. She was taken to an area hospital in critical condition. She died shortly after arriving at the hospital.

Authorities have not shared what may have led to the shooting. However, the Indianapolis Metropolitan Police Department on Monday said homicide detectives arrested a teenager Sunday for his suspected involvement in the shooting.

The Marion County Prosecutor's Office will review the case and determine a final charging decision.

On Monday, the coroner identified the victim as 69-year-old Antonia Reiner.

Anyone with information about this shooting is being asked to call Detective Chris Craighill in the IMPD Homicide Office at 317.327.3475 or e-mail at Chris.Craighill@Indy.gov. Those who would like to remain anonymous can call Crime Stoppers of Central Indiana at 317.262.8477 or (TIPS). 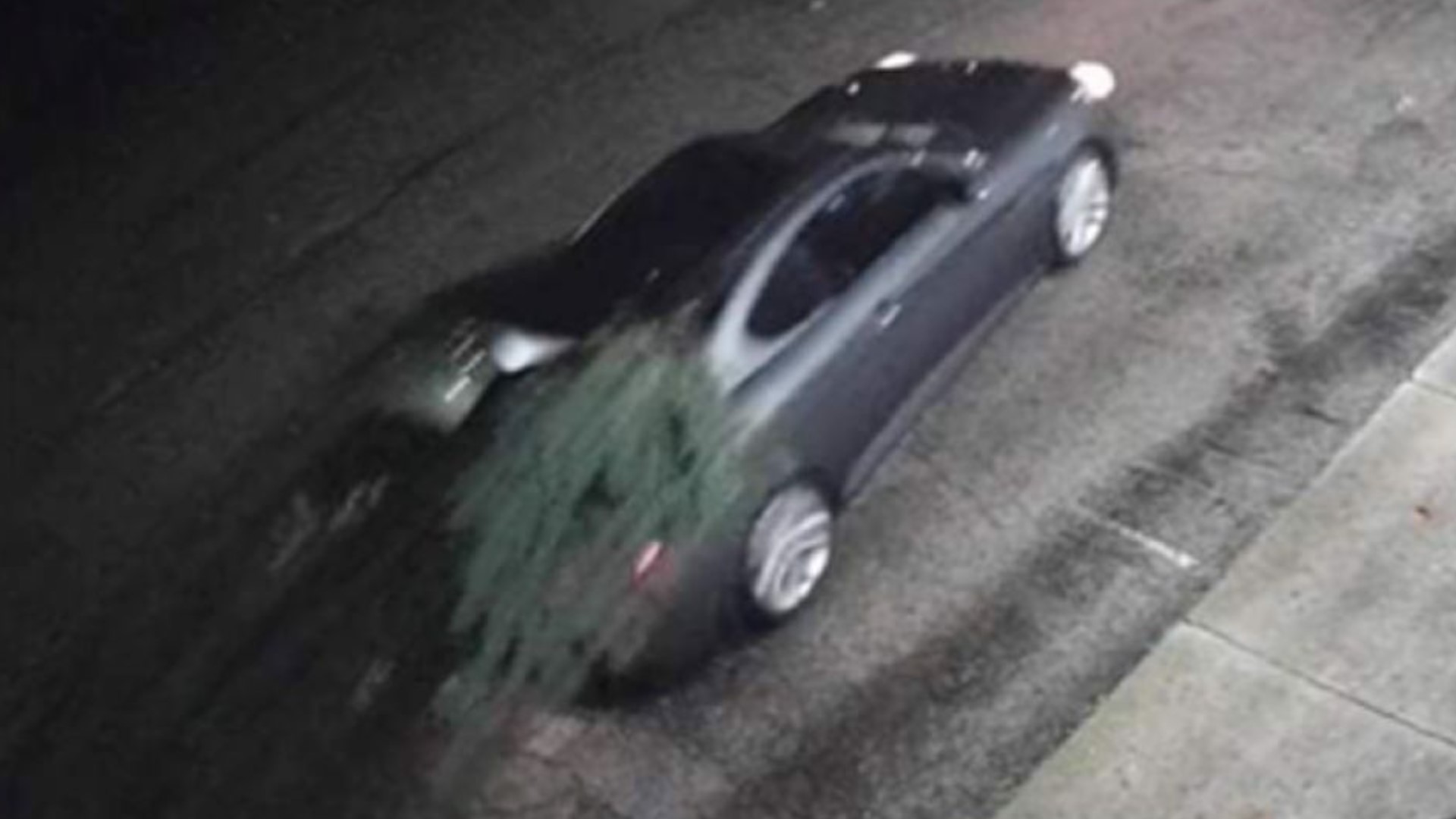