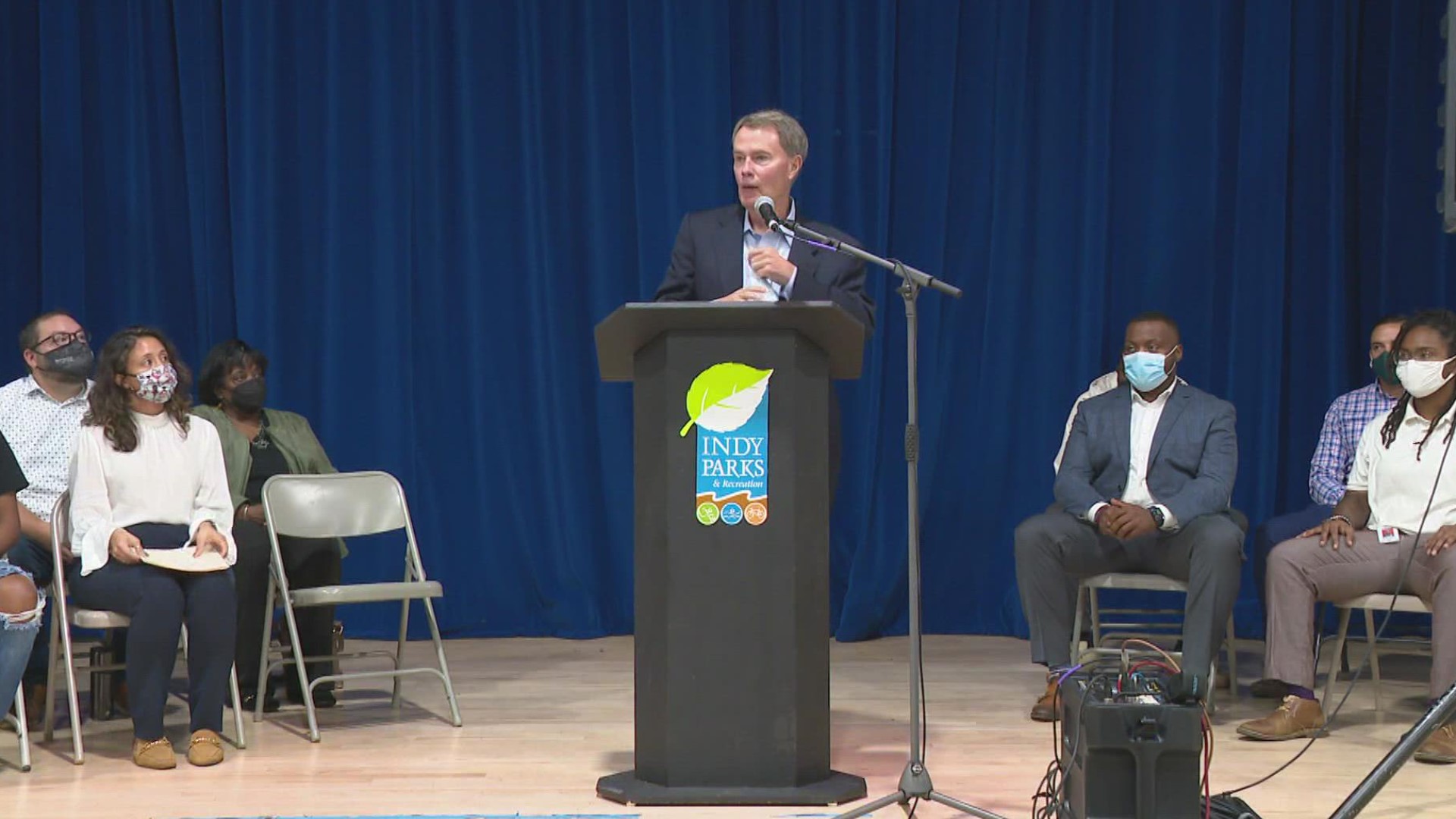 INDIANAPOLIS — After a deadly week in Indianapolis, community groups dedicated to breaking the cycle of violence hope an influx of cash can make a difference.

So far, we've seen at least 208 homicides this year. That's almost 30 more people killed than at this time last year in Indianapolis.

City leaders and local organizations are putting their heads together to prevent another record year of murders.

Davenport has a lot on his mind.

On the other end of the line is often one of the young men or women Davenport works with through the Pivot Program, which he runs at The Boys and Girls Club of Indianapolis on Post Road.

"We are not pre-judging," Davenport said. "We are meeting you where you are."

And for some of the 16 to 24 year olds who come through the program, that means already having a criminal record.

Davenport said a $100,000 grant, money from the American Rescue Plan, will help in that effort. It's all part of an effort to curb violence. The Pivot Program was one of five organizations who received grant money after applying.

Davenport says that can be done by using the money to offer workshops to help people in the program get GEDs, a drivers license and expose them to other opportunities.

"We are trying to provide an environment where we can deal with your issue, get it corrected and then you can move forward. You're no longer in a life of crime at all," said Davenport.

Davenport is thankful the program is receiving the grant but says reducing crime is about much more.

IMPD Highlights Investment in License Plate Readers and other Crime Fighting Technology Upgrades are part of $150... 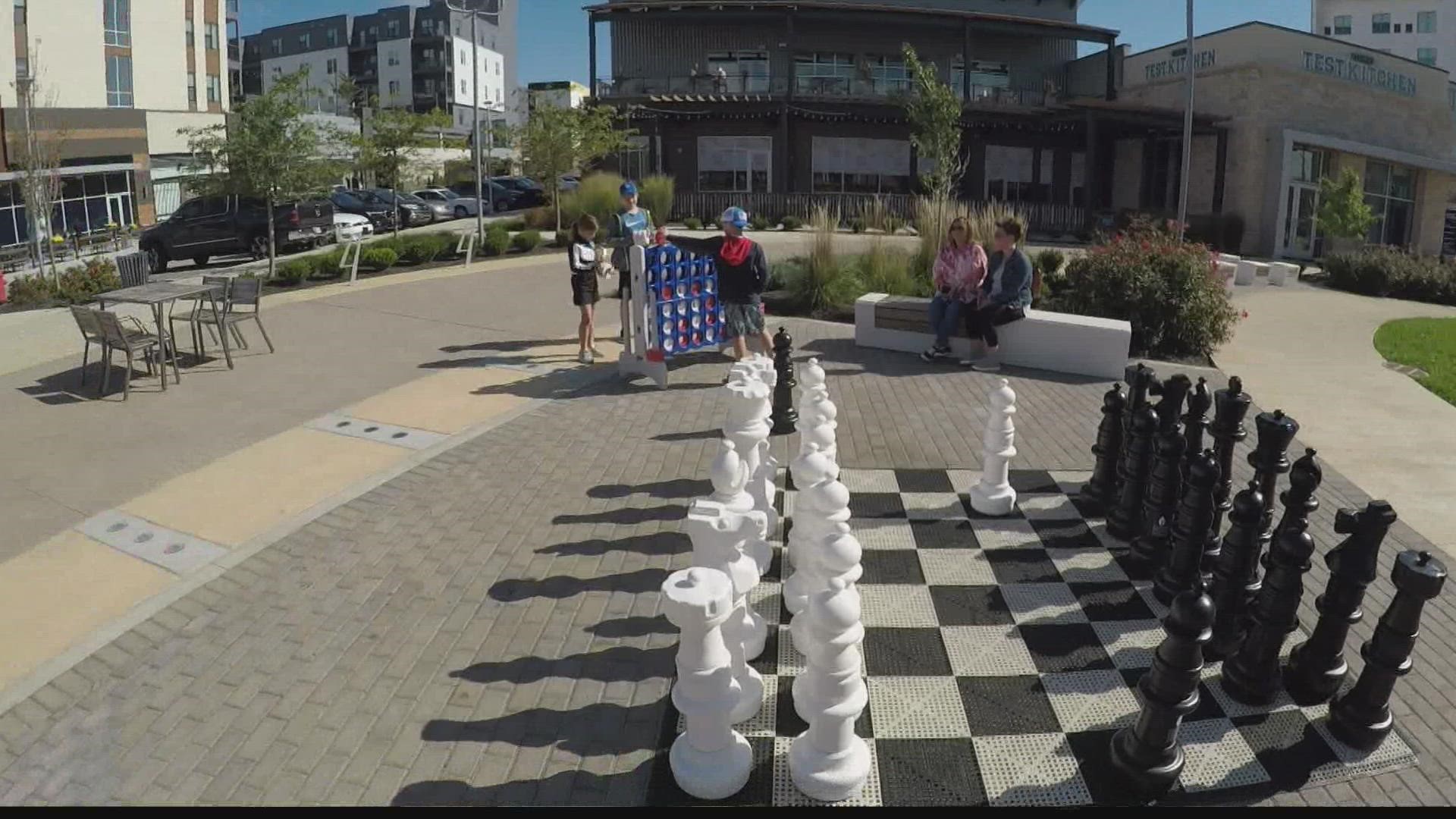