After responding to scene after scene, IMPD Ofc. Jerome Harrison has noticed more people resorting to gun violence to settle their differences. 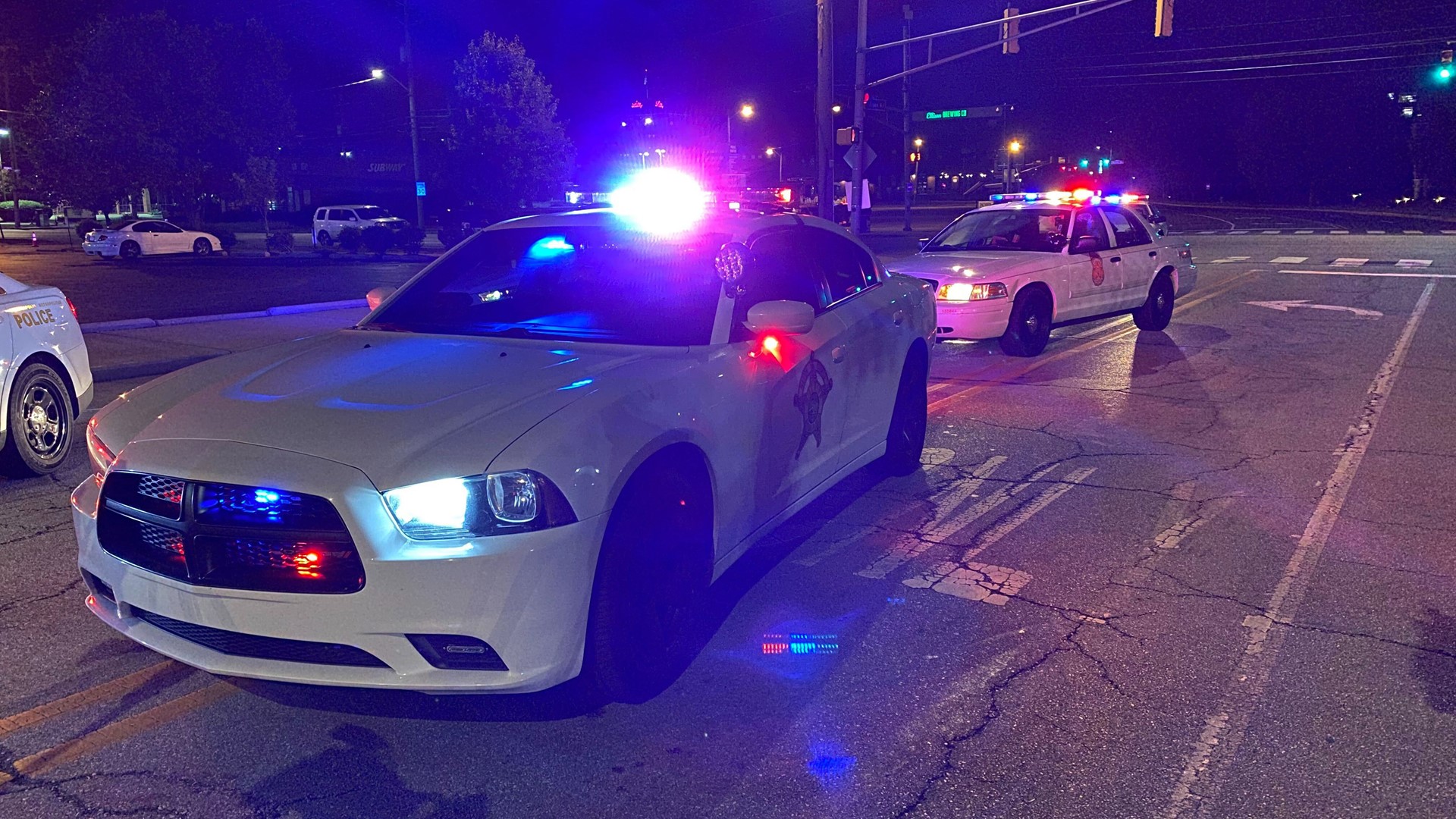 It's a trend we're seeing in the Circle City - as the summer temperature rises, so does the crime. Metro Police officers have responded to more than a thousand reports of shots fired in just a month's time.

IMPD Ofc. Jerome Harrison has put in close to 18 years with the department, long enough to see gun violence in the city escalate to a new level.

"When we get those shots fired runs, they do come out as a priority run, so our officers are dispatched on those runs," Harrison said.

After responding to scene after scene, Harrison has noticed more people resorting to gun violence to settle their differences. What's worse is when the gunfire impacts innocent lives.

"We are tired of innocent people being shot and killed. Tired of property being damaged and we say enough is enough," Harrison said.

IMPD had the highest number of shots fired runs in October 2020 with 409 reports in the department's East District. The Downtown District reported the lowest in December 2020, with five runs for shots fired.

When police arrive at a crime scene, officers take steps to preserve evidence. They can only pray it doesn't lead to more gunfire.

"For one, we want to make sure that there is actually no person shot. We check the surrounding area. We check where the run came out [and] the surrounding streets," said Harrison, an officer in IMPD's North District.

Officers at the North District responded to more than 200 shots fired runs last November, but it's the overall number of runs department-wide that's even more alarming.

In October 2020 overall, IMPD reported 1,145 shots fired, followed by 1,123 the following month. The shots fired runs took a dip for several months, before jumping back up to 1,112 in May.

As summer kicks in, Harrison, who is strong in his faith, prays people will use better judgment and not use guns to help make Indy a safer place to live.

The 46218 zip code is part of the area where Harrison patrols and oversees part of the district's bike patrol units. It's also the area where he has served as pastor of a church for the past several years. Prayer is always on his mind, especially doing one of the most dangerous jobs in the country.

Harrison wants people in conflict with each other to consider an alternative to using guns to settle their differences. He hopes every day that people learn communication skills as part of conflict resolution. More importantly, he hopes anyone prone to using a gun would have a change of heart.

"I see that not only as a challenge," said Harrison, "but something that we are all called to do."