1 dead, 1 in 'serious but stable condition' after shooting on Indy's east side

A man was shot and killed in the 2900 block of Priscilla Avenue, and officers found another man nearby at the vacant Arlington Middle School who had also been shot. 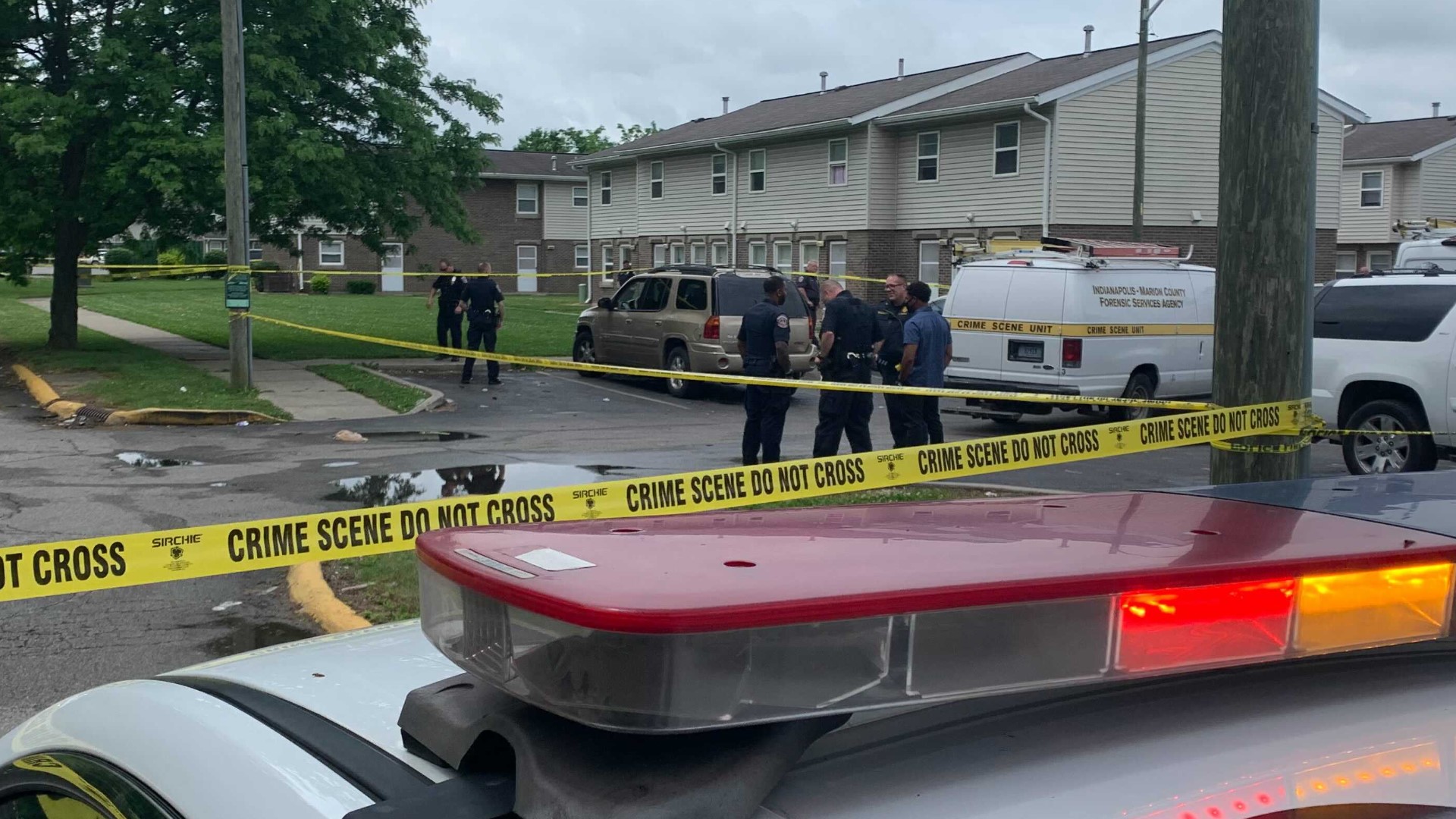 INDIANAPOLIS — IMPD is investigating a shooting that killed one person on the east side of the city and left another in serious but stable condition at a nearby vacant middle school Monday morning.

Police were first called to the 2900 block of Priscilla Avenue, near East 30th Street and North Arlington Avenue, around 11 a.m. on a report of a person shot.

While they were on their way, officers received several more 911 calls about shots being fired in the same area.

Police arrived and found an unresponsive adult man who had been shot at least once. Medics pronounced him dead at the scene. Tuesday, the Marion County Coroner's Office identified him as 22-year-old Tre’ron Lee Pippins-Austin.

At the same time, officers started getting more 911 calls about a person shot nearby in the 5800 block of East 30th Street at Arlington Woods Middle School, which has been closed for about a year.

At the school, officers found another adult man who had been shot at least once. Medics transported him to a local hospital in serious but stable condition.

IMPD noted that the middle school has been closed and no children were at the school when the man was shot.

IMPD homicide detectives are investigating the shooting. At this time, there is no information on a suspect or possible motive.

This story will be updated and more information becomes available.