The three officers involved in the deadly shooting were all four-year veterans. 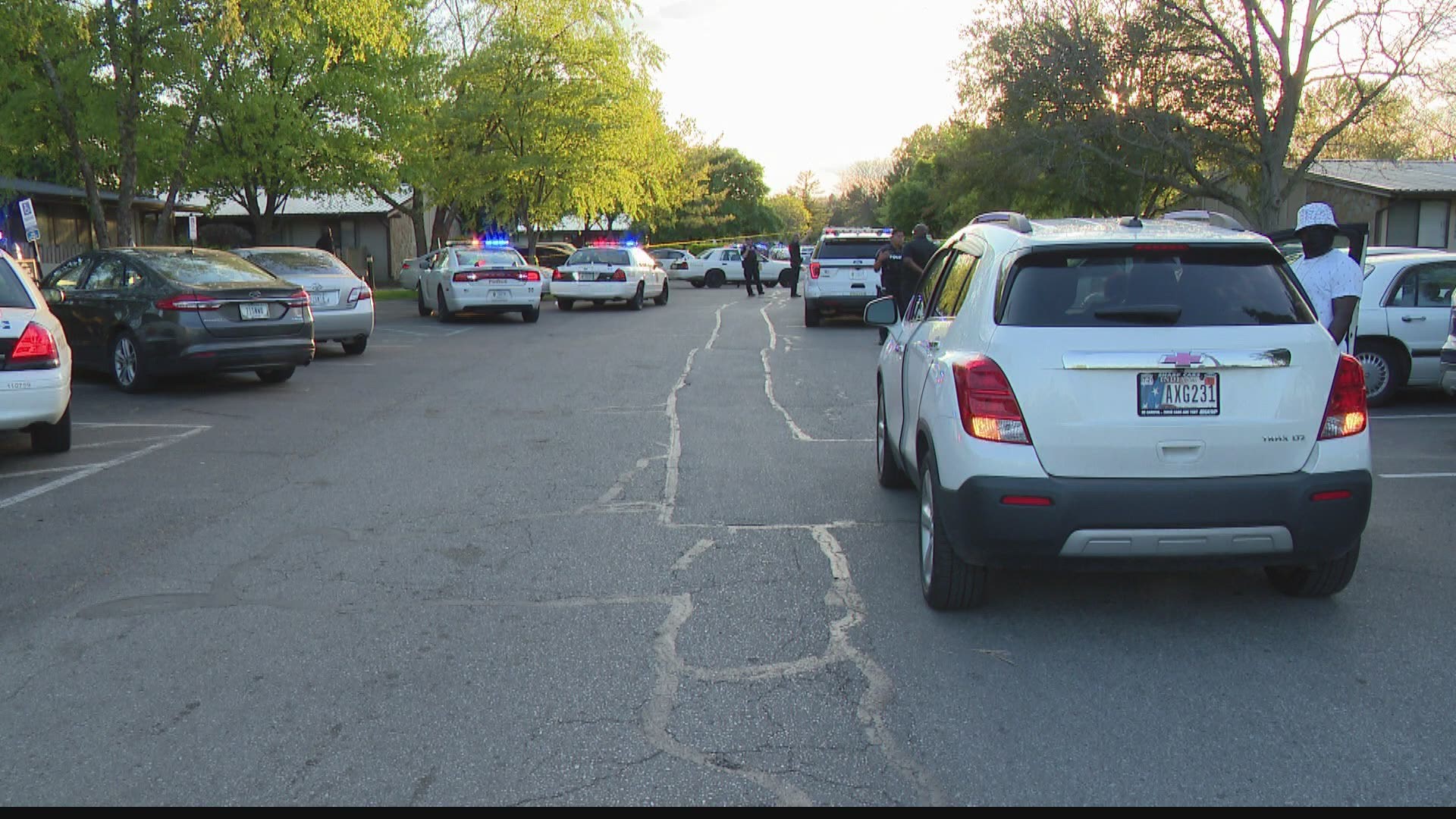 INDIANAPOLIS — EDITOR'S NOTE: The video above is a previous report from the day of the incident.

IMPD has identified two officers involved in a May shooting that resulted in the death of a man who reportedly pointed a gun at police.

The incident happened Friday, May 14 on Indianapolis' east side near 38th Street and North Franklin Road.

IMPD Assistant Chief Chris Bailey said those officers coordinated their response and prepared to encounter 48-year-old Monolito Ford in the apartment complex. Police said Ford had fired one shot into the air before they arrived.

The officers encountered Ford, who was armed and began walking toward the officers. After officers gave him commands to stop, he reportedly pointed his gun at officers, who shot him.

The officers rendered medical aid until paramedics arrived. Medics took Ford to Eskenazi Hospital, where he died from his injuries.

Detectives are working with the Marion County Prosecutor's Office to ensure a thorough investigation. Meanwhile, the IMPD Internal Affairs Unit is conducting a separate, internal investigation.

IMPD Chief Randal Taylor released the names of the officers only after a threat assessment related to the case. The department said it will be transparent with investigations involving use of force, while still keeping officers safe and protecting the integrity of any criminal investigations.