A three-month crackdown starts in August and targets trouble spots around Marion County. 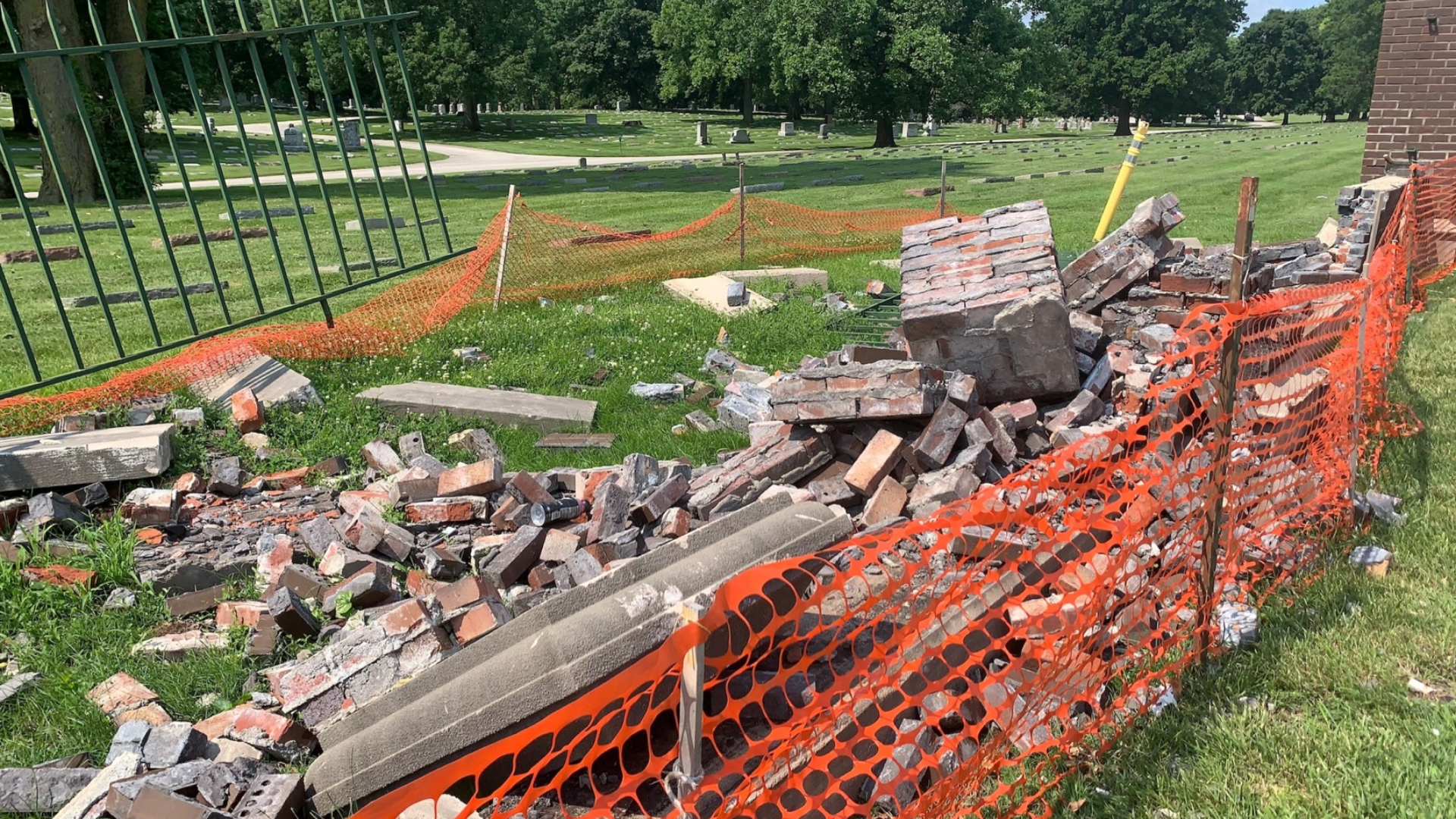 There is a new plan to curb drag racing and reckless driving in hot spots across the city. It includes a three-month crackdown starting in August and follows numerous complaints.

Some of the top trouble spots include West 38th Street, South Madison and Michigan Road. But even residential streets like West 64th Street have become late-night drag strips.

"We can hear skidding and motorcycles. It's everything. It's horrible we can't sleep," said Lydia Wood, who has lived on West 64th Street for years. She said it's often from 11 p.m. to 3 a.m. or so. While the posted speed limit on the two-lane road is 30 mph, Wood believes some drivers kick up to 75 mph.

"They're side by side and start on the corner and fly on down and sometimes lose control," she said.

"Every Monday, I start getting scores of emails from people concerned about what happened over the weekend," Barth said.

Many of the complaints he gets involve West 38th Street in the Butler-Tarkington area. A recent crash knocked down a large part of a brick wall at Crown Hill Cemetery and it wasn't the first time.

Drag racing is not a new issue, but Barth said it is one that became worse with the pandemic.

"Some people who have bad behavior related to traffic just had the open road to do it and never stopped," he said.

But Barth hopes a new enforcement initiative will sideline some of the worst offenders. Barth worked with IMPD and the city to support a three-month crackdown that starts in August. He said he helped find $130,000 to cover police overtime in the existing budget for the targeted efforts.

Joanna Franklin with Crooked Creek Alert said something needs to be done.

"It's daytime and night. It's gotten so out of hand people can't sleep. It's causing stress, anxiety attacks and physical issues," Franklin said. "It affects the absolute safety of every resident in the community."

"The extra coverage will give us what we need to catch these people," she said hopefully.