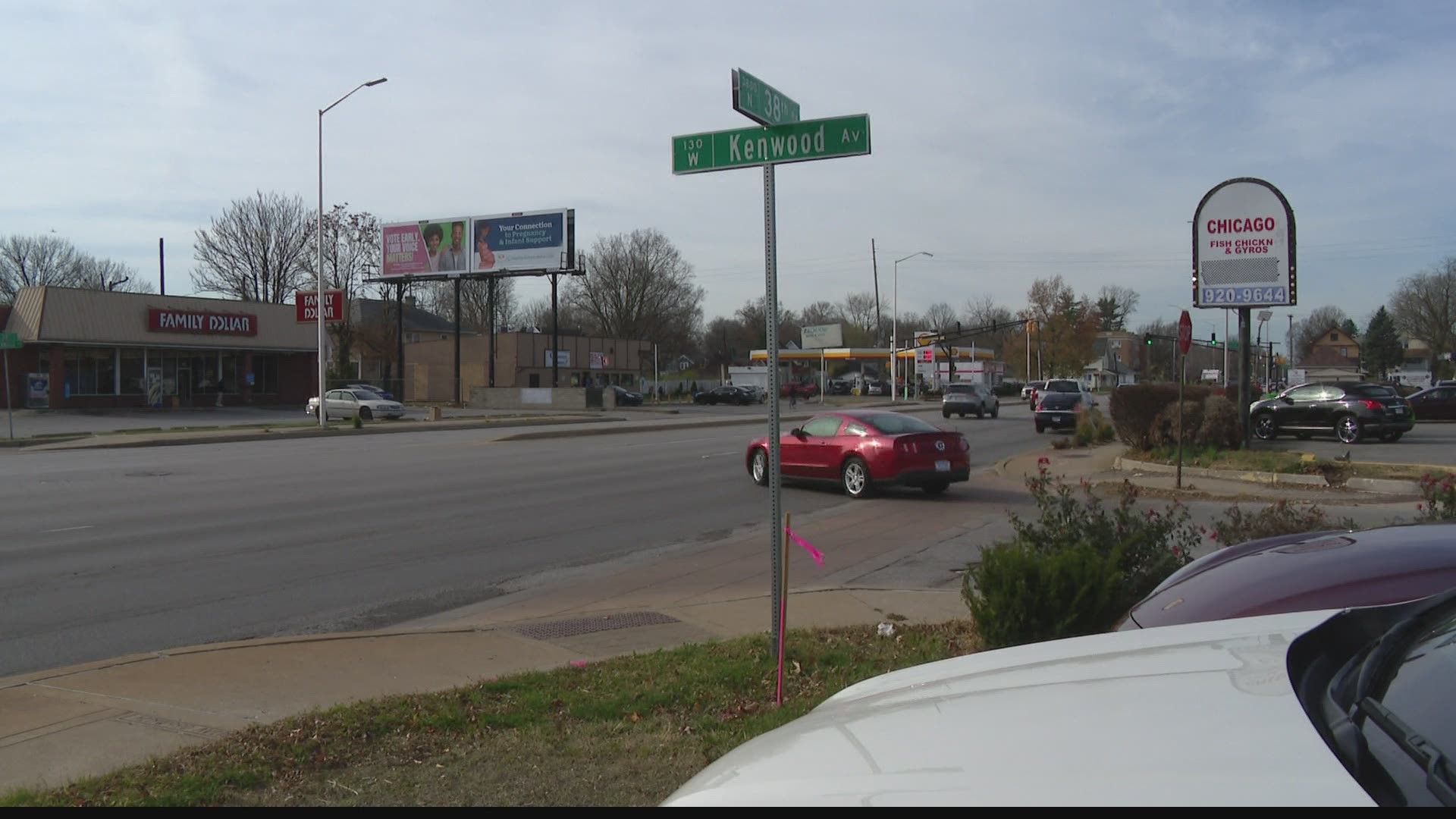 INDIANAPOLIS — Two people are recovering from injuries after gunfire in the middle of the afternoon at a busy fast food restaurant in Indianapolis.

IMPD responded to the BP/McDonald's at West 38th and Illinois streets shortly after 4 p.m. Wednesday.

Officers did not find any victims at the restaurant. Minutes later, officers were flagged down at the BP gas station about a mile-and-a-half away at East 38th Street and Fall Creek Parkway about a teenager suffering from at least one gunshot wound. Paramedics transported him to a nearby hospital.

IMPD learned during that time that another male arrived at the emergency room who had also been shot at the same location as the first victim.

The motive for the shooting is still under investigation. The same incident report shows officers arrested 18-year-old DeAngelo Jackson for armed robbery.

This is the type of ongoing violence in the Butler-Tarkington and Crown Hill area that police are trying to stop.

"We've noticed an uptick in this area so it's important that we continue those efforts," said IMPD Ofc. Genae Cook.

The same area includes a $5 million car wash now under construction. But sadly, right across the street, you can see a memorial for the victim of a deadly stabbing in October. On top of that, just a few blocks away, a different family recently started a front porch memorial where a loved one lost his life in a drive-by shooting.

David Coatie is an expert when it comes to business security services. He is also a longstanding community leader known throughout the city. His resume includes serving as a chaplain for IMPD and as an adjutant at one of the predominant churches in the Circle City. He is familiar with the Butler-Tarkington and Crown Hill areas.

"A couple of years ago there was not as much high crime," Coatie said.

Coatie used to provide security guard services at the BP/McDonald's at 38th and North Illinois streets. At that time, the crime had peaked just like now, but not as bad.

"Often in those neighborhoods what curbs the crime is the presence of police or some kind of security along those lines," Coatie said.

IMPD has increased patrols in the area. Just like police, Coatie believes it will take the entire community to help reduce crime. Law enforcement partners are helping like the Ten Point Coalition which conducts street patrols. IMPD hopes people will step up to help give officers even more eyes and ears on the streets.

As the new car wash gets closer to opening, police hope to have a better handle on the uptick in violence they've seen in the Butler-Tarkington and Crown Hill areas.