2 dead, 1 in critical condition after northeast side shooting

This shooting came just two hours after a third shooting on the northeast side near 42nd Street and Post Road. 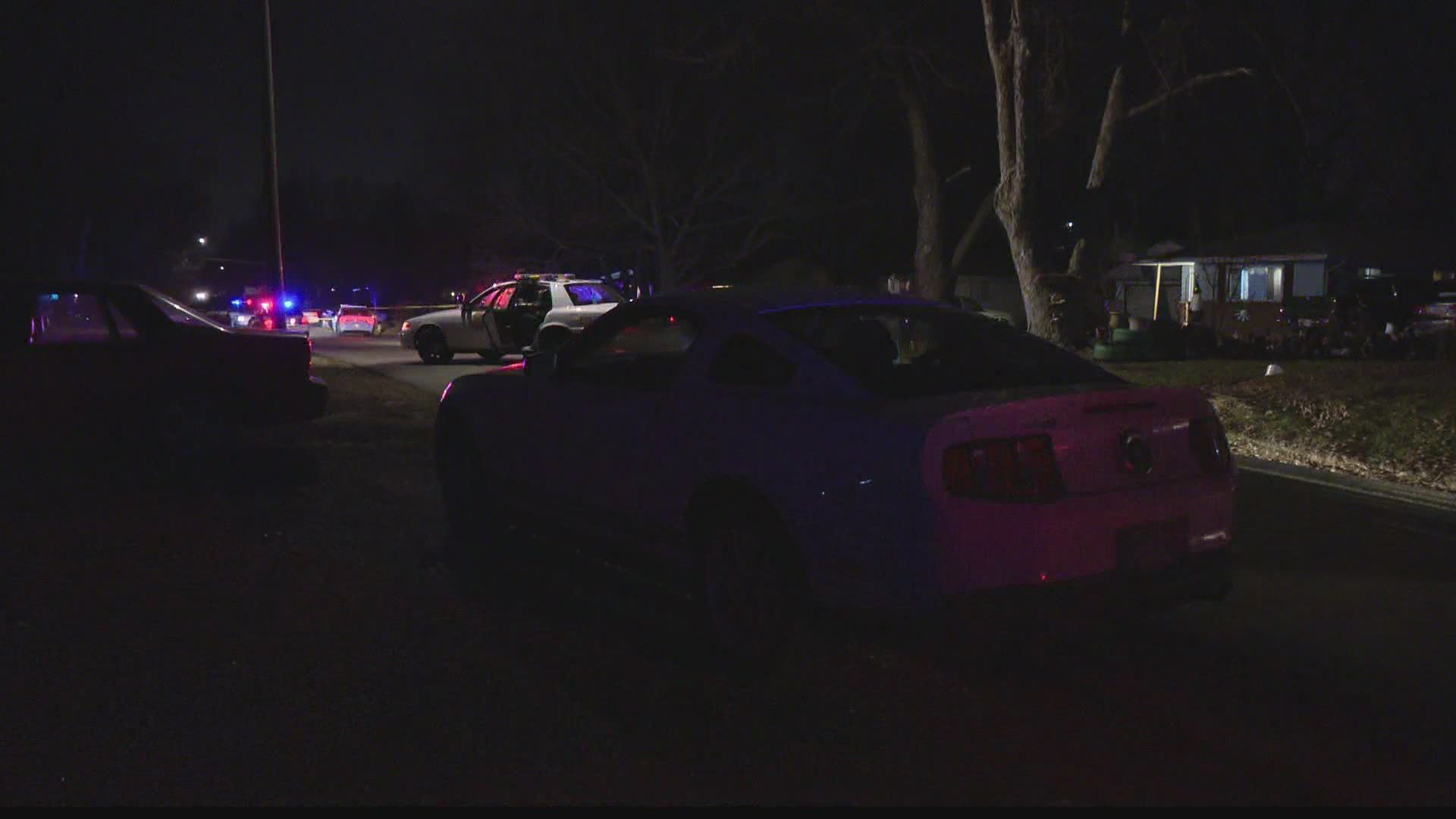 Officers responded to the 3900 block of North Pasadena Street near 42nd Street and Shadeland Avenue just before 7 p.m.

When officers arrived, they found three people who had been shot inside of a residence. An adult male and female were pronounced dead, and one female was transported to an area hospital in critical condition.

The Marion County Coroner's Office has identified the victims who died as 23-year-old Austin Smith and 51-year-old Melissa Smith.

Authorities told 13News a child was in the home at the time of the shooting but was unharmed. The officer called called it one of the worst scenes he’s ever seen, considering a child was there.

The investigation is ongoing. This shooting came just two hours after a third shooting on the northeast side near 42nd Street and Post Road.

Police say the area is typically relatively quiet. They are asking neighbors or anyone who may have information to call the IMPD Homicide Office at 317-327-3475 or Crime Stoppers of Central Indiana at 317-262-8477 or (TIPS).