Joshua Ungersma, 37, was shot and killed while making a pizza delivery Aug. 31 in Lafayette. 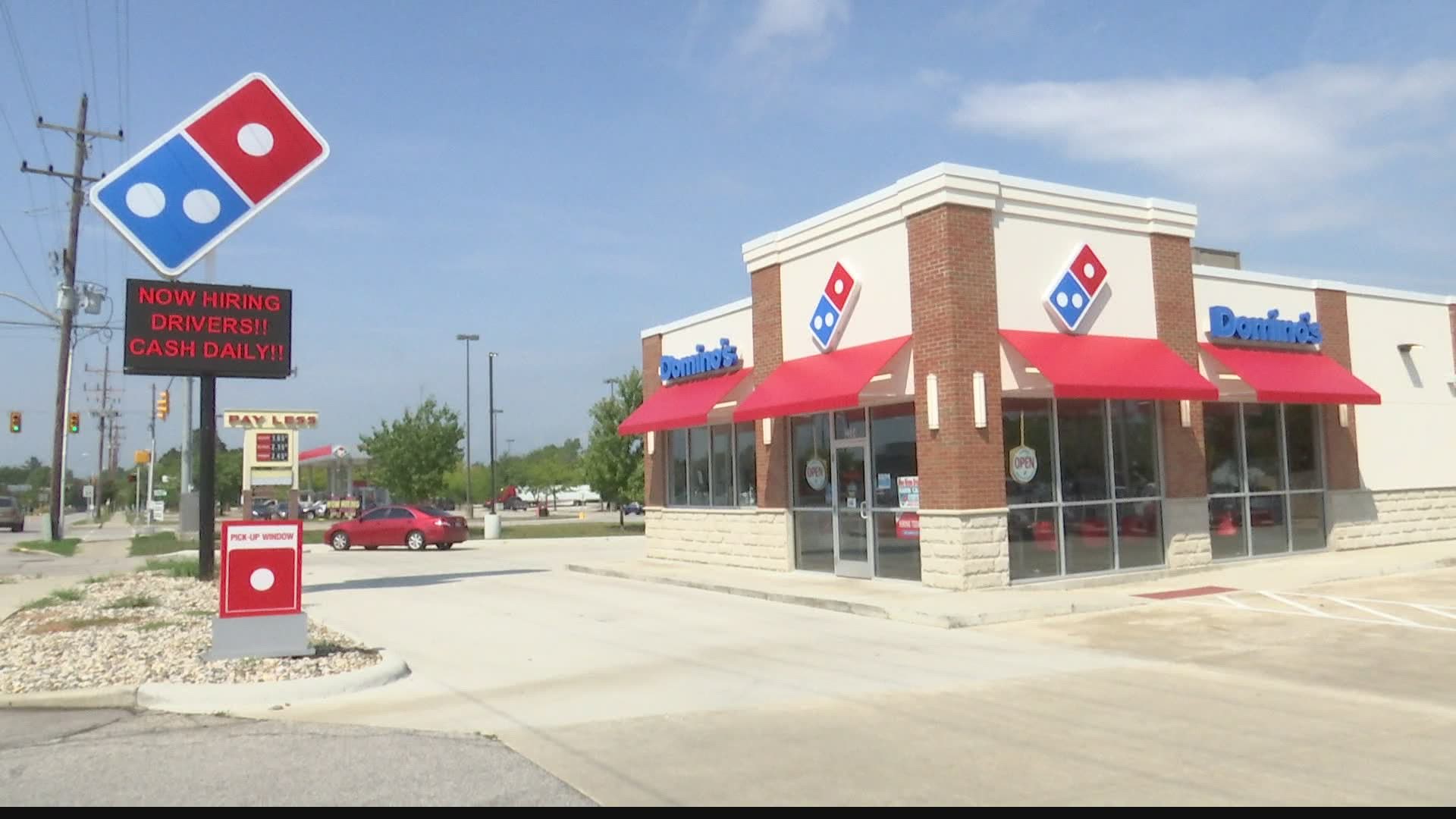 Joshua Ungersma, 37, was shot and killed while making a pizza delivery Aug. 31 in the 1900 block of N. 16th Street in Lafayette.

A witness, Patrick Gibson, told 13News and police that he had heard gunshots and went outside. He said he saw Billups with 19-year-old Alberto Vanmeter, and Vanmeter had been shot. Ungersma told Gibson that Billups and Vanmeter had tried to rob him and to call police. Gibson said he then saw Billups walk up and shoot Ungersma.

Another witness also said they saw Ungersma ask for someone to call police and then Billups shot him, according to court documents.

Officers said Billups was hovering over one of the victims when they arrived. When she was ordered to show her hands, they say she threw a 9mm handgun onto the sidewalk and was then detained. Court documents show Vanmeter was Billups' boyfriend.

Police said Ungersma had a revolver in his pocket with the rounds fired. He did have a permit to carry.

Billups told the judge during an initial hearing Sept. 8 that her family was planning on hiring an attorney. She is being held without bond, and her trial date was set for Feb. 23, 2021.

The Domino's where Ungersma worked is donating 75 percent of sales through Friday to his family. The restaurant is located on Greenbush Street in Lafayette. The response was so overwhelming on Monday the restaurant had to close early after temporarily running out of food.

The owners hope to raise about $15,000 for the Ungersma family but think they might beat that.

Delivering pizzas was a second job for Ungersma. His primary job was working as a meat cutter for Payless Supermarket for more than a decade. Coworkers said Ungersma was working two jobs to support his family, including his infant son.

"He usually worked the late shift,” said Ruedlinger. “He'd get off work at Payless and come over here. He had a wife, a stepkid and a 6-month old baby, and he cared so much about those kids. He was always willing to pick up extra shifts, always wanting to work extra hours just so he could take care of his family."

A GoFundMe campaign has raised more than $16,000 for the family.