A 37-year-old and a 19-year-old are dead after a shooting in Lafayette. 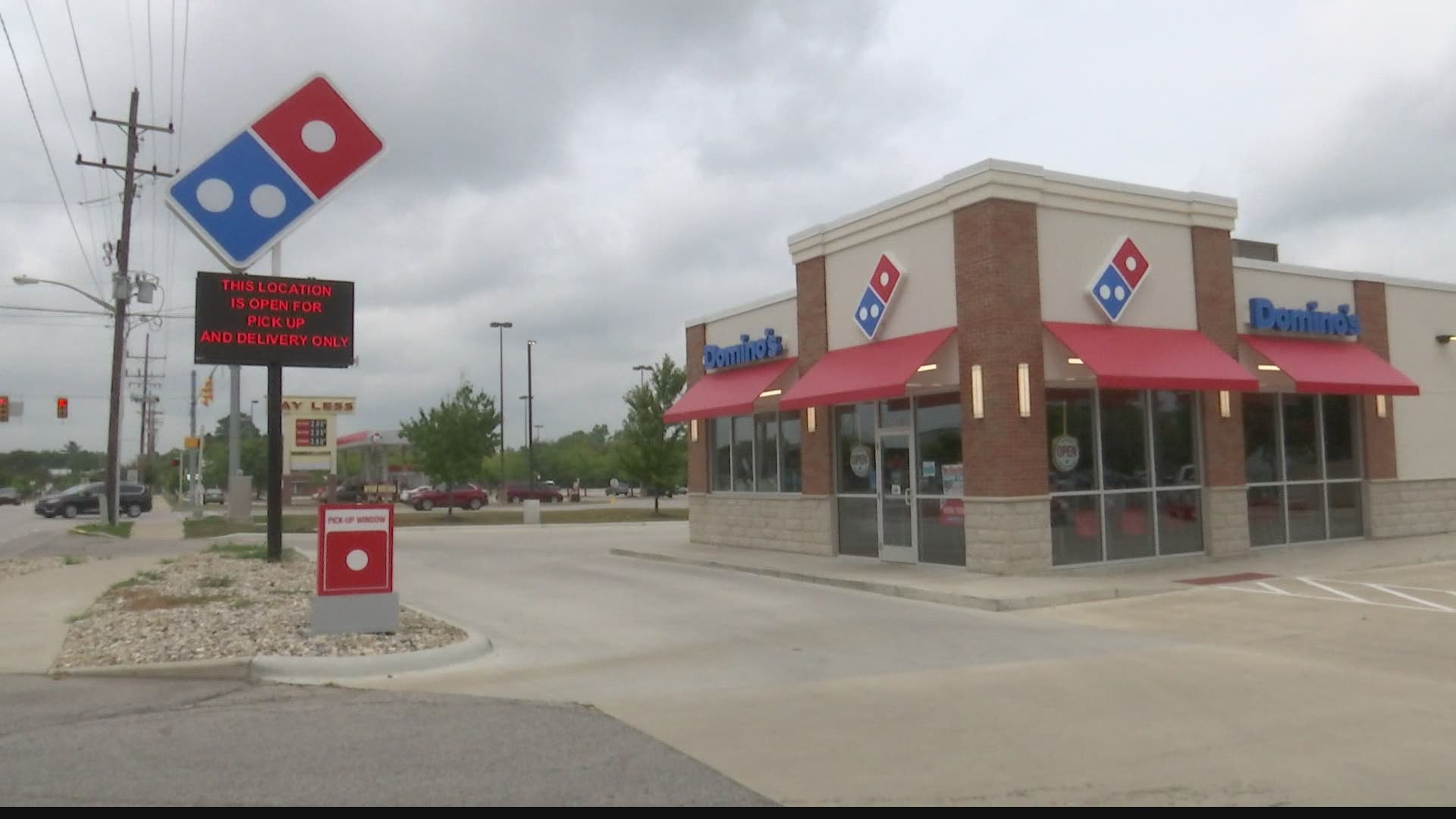 LAFAYETTE, Ind. — A Domino’s Pizza driver was shot and killed during a delivery Monday night in Lafayette.

Another man was also found dead in the street and police arrested a teenage girl.

Lafayette police were called to 1900 N. 16th St. at 11:14 p.m. When they arrived, they found 19-year-old Alberto VanMeter and 37-year-old Joshua Ungersma both dead in the street.

Domino's, less than a mile away Greenbrush Street, confirmed Ungersma was making deliveries for the store Monday night.

"Josh was a delivery driver for us for over a year," said franchise owner Jimmy Ruedlinger. "He was a great guy and a great employee who was working a second job to provide for his family."

Credit: WTHR
The Lafayette Domino's where Joshua Ungersma worked as a delivery driver.

VanMeter was shot and killed first, according to a witness.

Neighbor Patrick Gibson heard the shots from inside his house next door.

Then Gibson said he witnessed a teenage girl shoot the driver.

"I would never thought once in my life I would see something like this happening like right there in my eyes, somebody getting shot and killed, or like somebody dead right there my face," Gibson said.

Gibson posted videos on Facebook from the scene after both shootings as police arrested the 17-year-old girl for robbery and murder. She could be charged as an adult.

Ungersma also worked in the meat department at Payless for more than a decade. The store grocery store manager said Ungersma was married with a newborn baby.

"We want to be able to do everything we can for the family, and we're going to," Ruedlinger said. "For right now, we ask that you give us some time for the healing process."

The Domino's store was closed Tuesday out of respect to the Ungersma family.

Autopsies are scheduled for both men Wednesday.

Anyone with any information about the incident is asked to call the Lafayette Police Department at 765-807-1200 or contact the anonymous WeTIP hotline at 800-78-CRIME.

RELATED: One killed in east side shooting