Ungersma was making a Domino's delivery Monday night around 11 p.m. on North 16th Street when he was shot and killed. 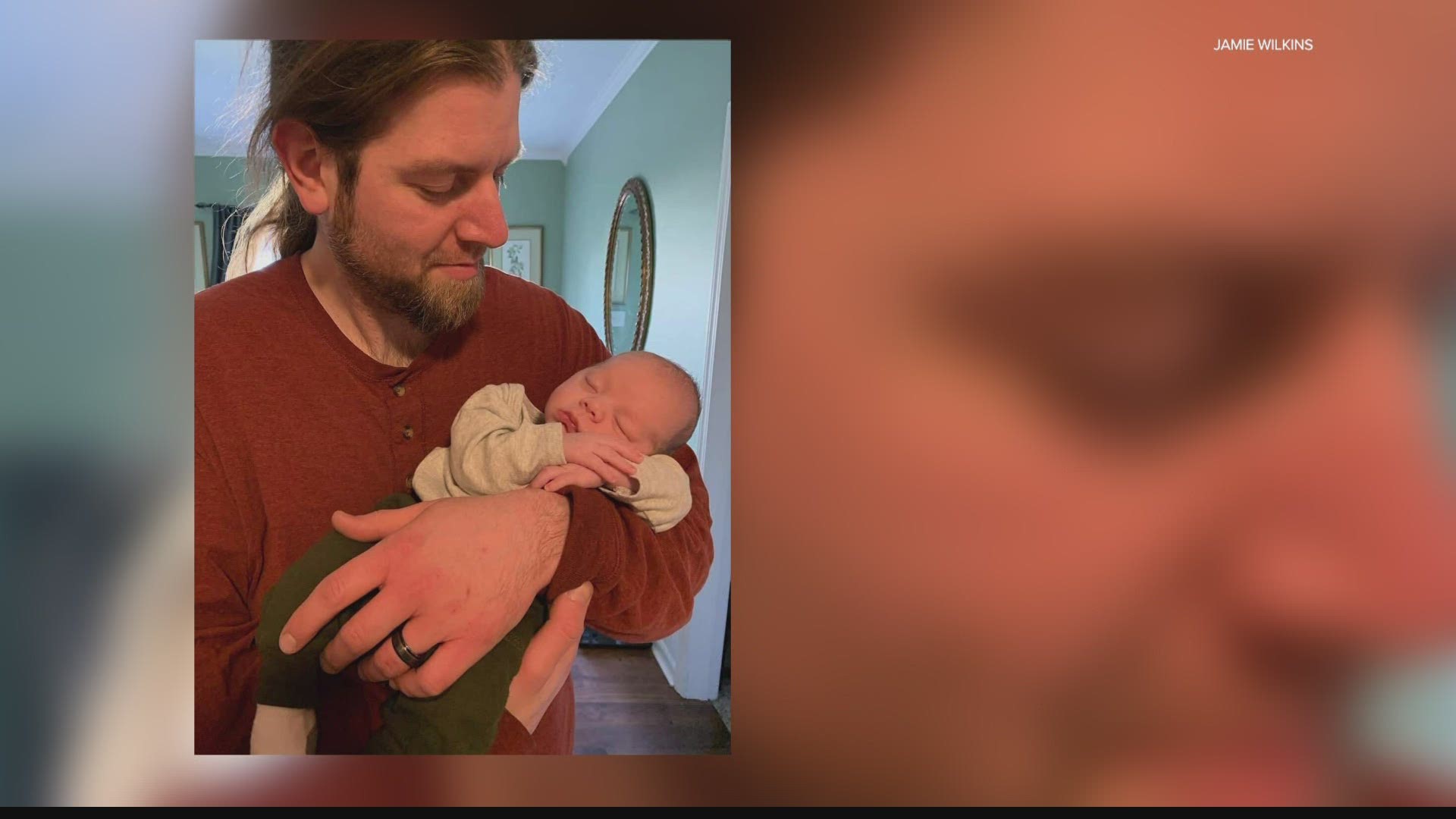 LAFAYETTE, Ind. — Josh Ungersma, 37, was shot and killed while making a pizza delivery Monday night in Lafayette. A prosecutor will decide whether to charge a 17-year-old girl as an adult for the murder.

Ungersma was making a Domino's delivery Monday night around 11 p.m. on North 16th Street. The apparent robbery setup ended with two men shot and killed and a teenage girl arrested for robbery and murder.

A neighbor says he heard shots, went outside and saw 19-year-old Alberto VanMeter dead on the sidewalk. He said he then saw the girl shoot the delivery driver. Lafayette Police are not disclosing what they believe happened.

The Tippecanoe County prosecutor was granted a 72-hour continuance Wednesday for filing formal charges against the teenage suspect in Ungersma's murder. She will remain held without bond.

Delivering pizzas was a second job for Ungersma. His primary job was working as a meat cutter for Payless Supermarket for more than a decade. Ungersma’s co-workers were devastated for the husband and father of an infant son.

"How could that happen?” said Mary Smith, Payless meat department manager and Josh’s former supervisor. “All he ever wanted to do was take care of his family. That's the only reason he had that second job was so he could provide, and his wife could take care of the baby and his stepson. That's all he cared about."

Josh was killed less than a mile from the stores he worked, in his own neighborhood, his grocery store manager's neighborhood.

"There is no more, 'Well, not in my neighborhood.' Nobody can say that anymore. It's sad but it's true. So we take it and we learn from it and see what we need to do to improve so that situation doesn't happen again,” Smith said.

Visitation is set for Thursday evening, and again Friday morning before the funeral service at Fisher Funeral Chapel in Lafayette.

Payless is taking a collection for Josh's family.

"Our Payless family here and everybody, we just really feel sorry for his family,” Smith said. “We want them to know that we love them all and all of our thoughts and prayers are with them."

The Domino's store plans to donate 75 percent of sales Monday through Friday next week to the family.

A GoFundMe campaign has raised more than $9,000 for the family.