Each year, 6 to 8 million cats and dogs land in shelters across the U.S. We want to help change that. 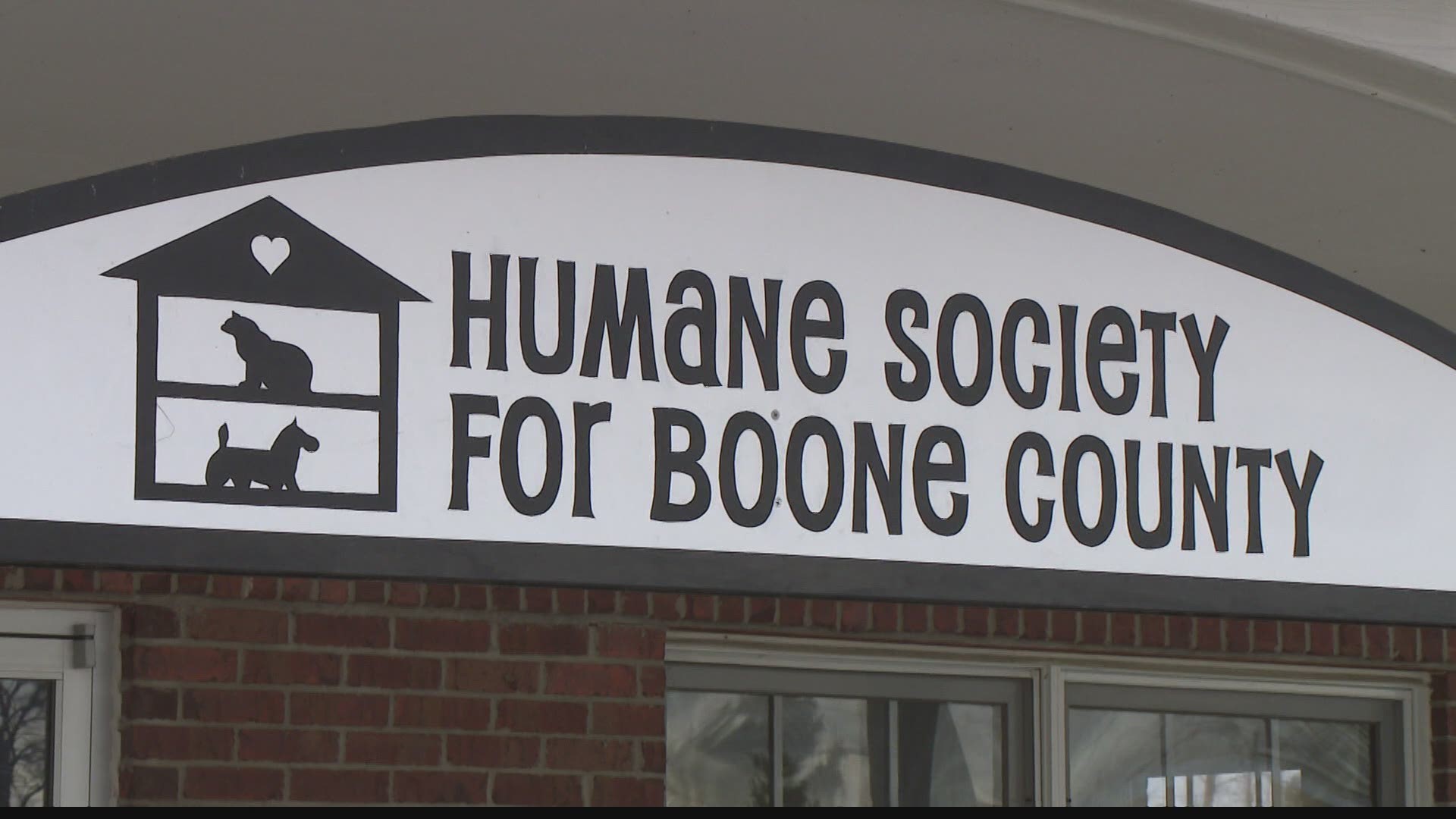 LEBANON, Indiana — According to the Humane Society of the United States, there are about 70 million stray animals living in the U.S. Of this 70 million, only about 6 to 8 million cats and dogs actually end up in the nation's 3,500 shelters every year.

Not every animal will find a home, but we want to help the thousands of volunteers who work tirelessly at shelters and rescue facilities here in Indiana. That's why we're starting a new series called 13 to the Rescue. It's an effort to help pets in Hoosier shelters find their forever homes.

"Obtaining accurate statistical data about pets in the United States isn't easy. Most of the information is based on estimates derived from surveys, and the various survey-takers don't always agree," the organization's website says. "Data reflecting shelter/rescue animal populations is spotty due to a lack of reporting requirements, which leaders in animal welfare are aiming to address with the Shelter Animals Count project."

Shelter Animals Count is a nonprofit working to create an accurate, publicly available national database of animals in shelters across the country.

Still, the Humane Society has its best estimates about shelters, adoptable animals and pets in homes:

Susan Austin, the executive director at the Humane Society for Boone County, said the facility's cat and kitten fostering program is thriving. When 13News went to visit, there weren't any cats or kittens available for fostering.

"This is what we mean about clear the shelters," Austin said.

The shelter typically has about 60 volunteers filling any number of roles. From fostering an animal in their home, to taking dogs for walks, to helping with the hundreds of loads of laundry the facility goes through each month.

13 to the Rescue: Humane Society for Boone County

Christy Brubaker, who fosters puppies, has lost track of how many she's helped over the years.

"I think that when you do it long enough, you understand that your job is just to work with the pups — get them in a good place so that they are ready."

Once an animal comes into the shelter, the goal is to assess them and get them into a foster home right away.

Dr. Amy Rader is board president for the Humane Society for Boone County. Along with her full-time job as a local veterinarian, she sees sick animals at the shelter. She said getting the animals into a loving, temporary foster home helps make them better pets for families in the long run.

"In foster homes, they learn manners a little better — when you get to see how they interact with other dogs, other cats, children," Rader said. "So, we learn so much more about them, which then helps us find the right home for them."

Not only are the foster families and all the volunteers desperately needed, but so are all the donations that come into the shelter. Last year, the shelter went through more than 20,000 pounds of dog and cat food, most of which was donated.

When the shelter gets a donation of something they can't use, it will instead give it to another organization that can use it.

Bruce and Dawn Jarrett live on a large farm in Boone County. They love that they can help get the dogs they foster ready for a family. The reason they volunteer is simple: the love of animals.

There is a need for volunteers, and they're happen to step up to help the animals and the community.

Amid the pandemic, shelters and rescue groups across the U.S. and around the world report a greater need for people to foster or adopt domestic pets. And one of the few positives that has come of the pandemic is that more families have stepped up since they are home more and able to take care of a pet.

See adoptable pets at the Humane Society for Boone County online at hsforbc.org.