Animal control officers found seven dogs and seven cats in poor conditions in the home. Most of them were underweight or ill. 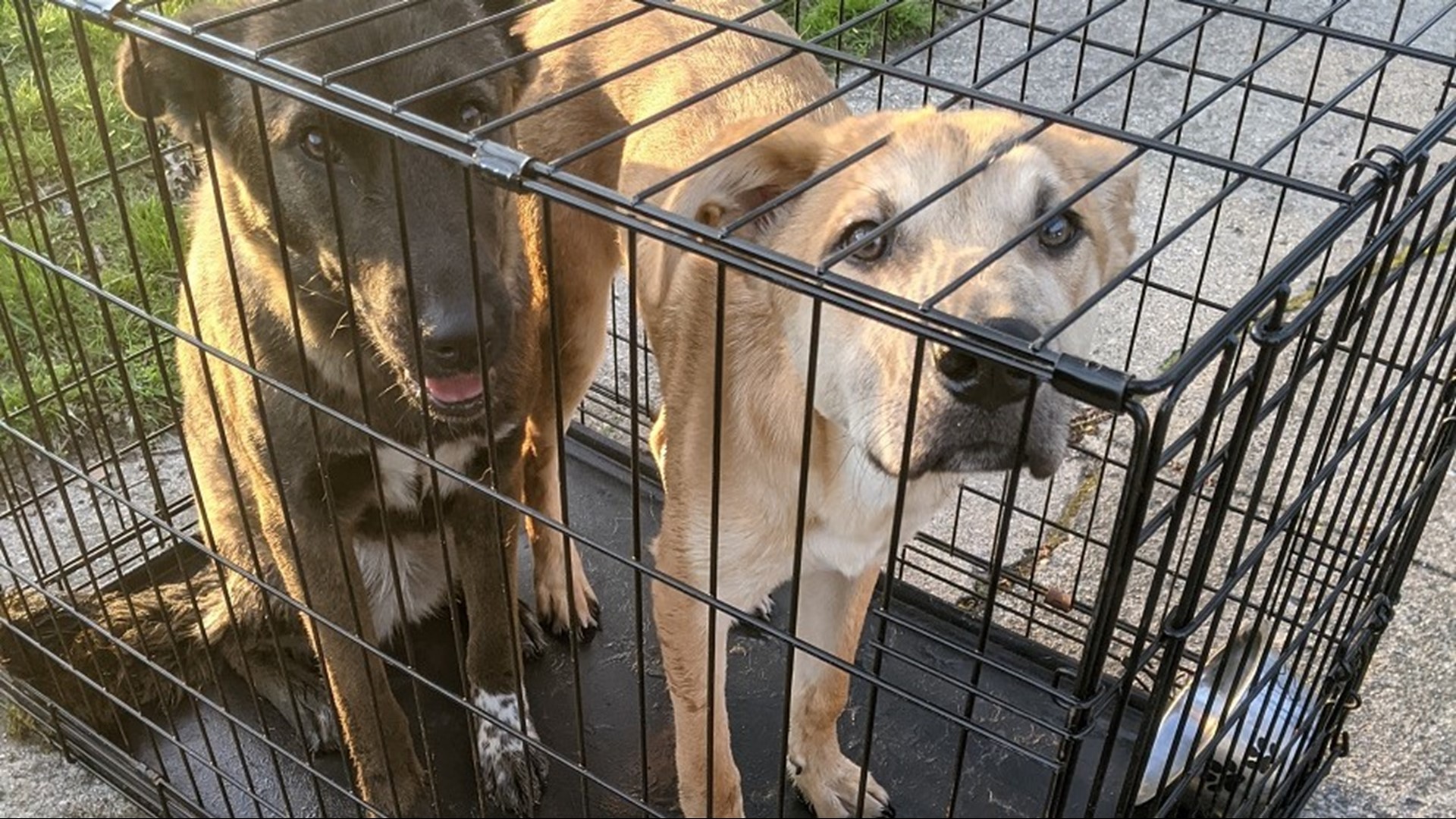 LEBANON, Indiana — Two Boone County residents may be facing criminal charges after police say they left more than a dozen animals abandoned in a home in poor conditions.

Police searched the home on Wednesday, April 7 after getting a search warrant. They found seven dogs and seven cats, urine and fecal matter inside the home. Police said the bodily fluids were so profound that deputies worse respirators while inside.

According to police, nearly all the animals were significantly underweight or showing signs of illness, and there was no clean surface for the animals to be on. They removed the 14 animals from the home and volunteers from the Humane Society of Boone County helped provide aid and transportation to the shelter, where the animals will stay during an investigation.

1 / 8
Boone County Sheriff's Office
Fourteen animals were removed from a Boone County home after neighbors reported the residents had abandoned them in poor conditions.

"Blatant neglect and abandonment of animals will not be tolerated in Boone County. I am thankful for the initial call placed to the Animal Control Division and the many neighbors that provided further information regarding this residence. Additionally, the Humane Society for Boone County again came through as a great partner for acting so swiftly and with such compassion towards these animals. 14 animals were provided with clean, safe environments as a result of this investigation, and I am hopeful that we will be able to provide a second chance to each and every one of them."

The Animal Control Division will submit criminal charges to the Boone County Prosecutor's Office, which will make a final charging decision.