It’s a new year and a new vibe for the Fever. 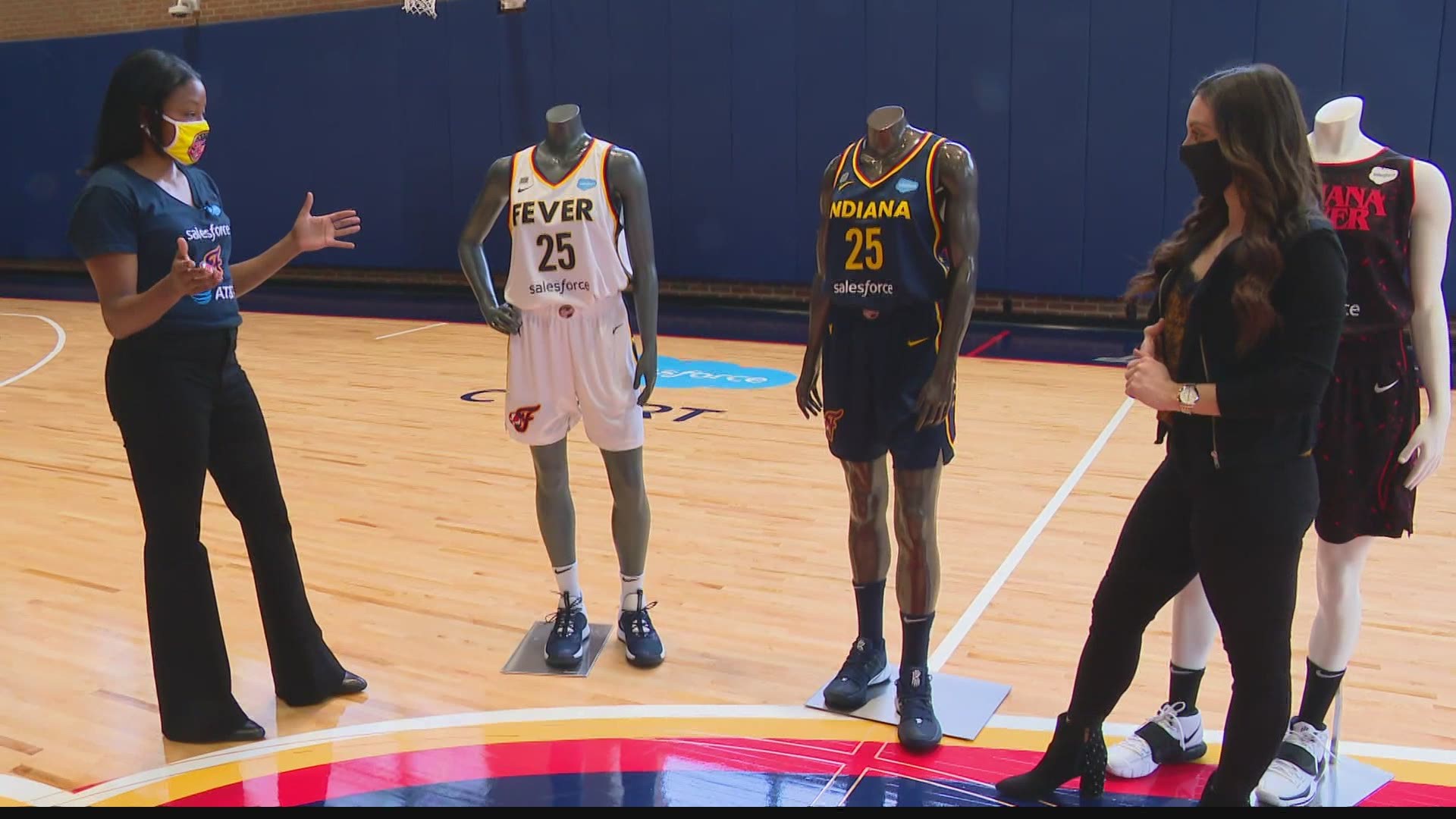 INDIANAPOLIS — As the Indiana Pacers enter the final week of their regular season, the WNBA's Indiana Fever are just getting things started.

The new Fever season tips off Friday in New York against the Liberty.

It’s a new year and a new vibe for the Fever. From the jerseys to the roster, get ready for the revamp.

The team has spent the past two weeks in training camp. There’s the familiar faces, like Tiffany Mitchell and Teaira McCowan. Then there are the rookies, like fourth-overall pick Kysre Gondrezick, who is getting a taste of professional life.

“I’m learning new tactics, new styles, my IQ, getting in terms with how fast I’m able to pick up information,” Gondrezick said. “I’m learning about my responsibly in recovery, the importance of that, the life of a professional, just getting used to it."

This is a young team with a lot of new names. Some of those names aren’t new to the WNBA. In the offseason, the Fever signed veterans Danielle Robinson and Jantel Lavender. Both have been in the league for a decade, and with age comes wisdom. Lavender has won a title, with the L.A. Sparks back in 2016. She’s here to help this team get there.

A mix of old and young, polished and fresh. And they all share the same goal: Get back to the playoffs for the first time since 2016, and to eventually win it all.