Where to watch Indiana Pacers games without cable

Bally Sports Indiana is carried on several cable services in the state, but most fans who have "cut the cord" have found themselves on the bench. 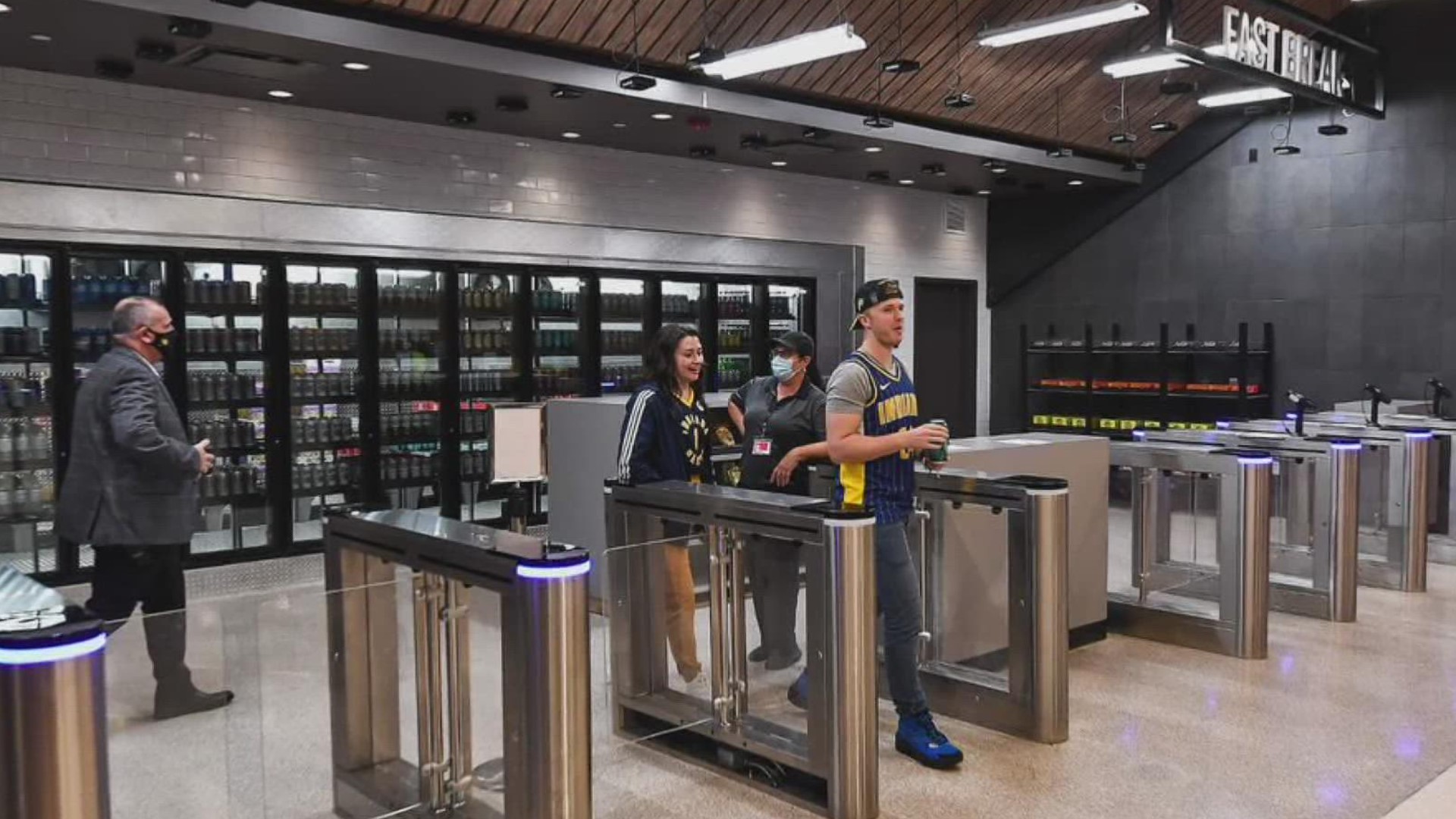 INDIANAPOLIS — The Indiana Pacers are underway in a new season, but a lot of fans have been left holding the remote, without an option to watch the game.

Bally Sports Indiana, which was known as Fox Sports Indiana before Sinclair purchased and rebranded the regional sports network earlier this year, is broadcasting 81 of 82 regular season Pacers games in the 2021-2022 season. But many fans, particularly those who have "cut the cord" and utilize streaming options for their television viewing, found themselves left on the bench Wednesday.

The network is carried on several cable providers in central Indiana, including AT&T U-verse, DirecTV, Spectrum, Xfinity, MetroNet and NineStar Connect, but only one streaming provider, DirecTV Stream (which was formerly called AT&T TV).

Amazing. I’ve got Celtics….bulls…pistons….but no @pacers on YouTube TV. #I’m trying to explain this to my mom why she can’t watch “our home team” on tv. Ummmmmm.

While Bally Sports promotes watching live streams of games on their app, you are still required to log in with your cable provider's credentials to watch the games. Logging in with one of the streaming providers listed above brings up a reminder that your TV subscription does not have access to the live stream.

Fans reacted to the lack of viewing options during the Pacers' season opener in October:

My 9 y/o has no idea who the pacers are but we get to see the celts/knicks every night. Not a great marketing strategy for furture fan base.

Looks like another year not being able to watch. What ever happened to not needing cable/specific streaming to watch local pacer games?! What a bummer 👎. Sucks.

Even with DirectTV Stream it told me it was blacked out.. had to log in to the app to the Bally app to watch.

The NBA offers its "League Pass" subscription to watch live games, but Pacers games are blacked out for much of Indiana. 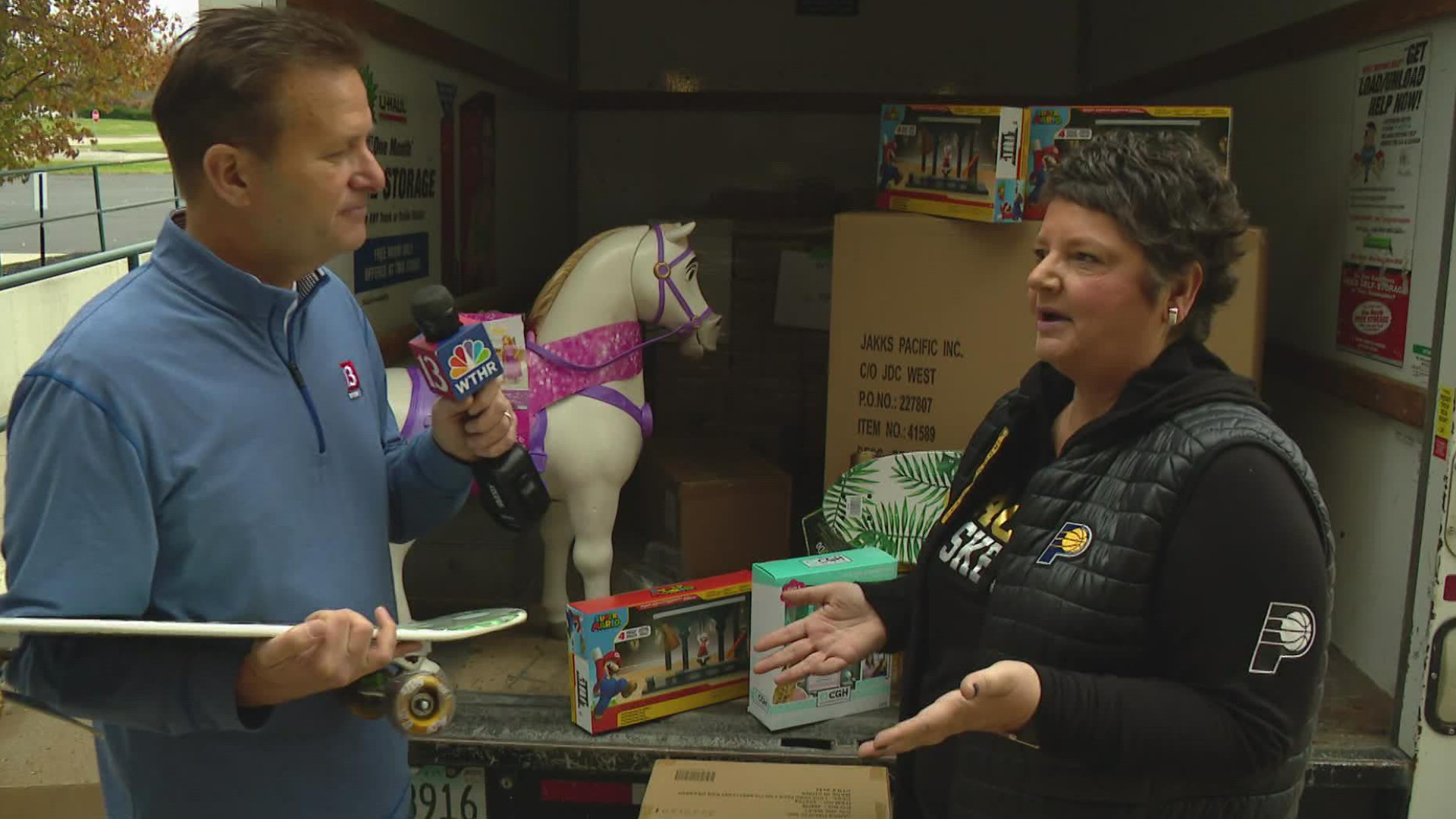