Indianapolis 500 to air live on WTHR

Traditionally, the live race has been blacked out in the Indianapolis television market with few exceptions.

The race was broadcast live in 2016 when the Indianapolis Motor Speedway announced a sellout for the 100th running of the race.

RELATED: What to expect if you're attending this year's Indy 500

Indianapolis race fans were also able to watch the race live on broadcast television in 1949 and 1950.

Yes, That’s right! No delay..you can watch the #Indy500 LIVE in central Indiana this year on @WTHRcom ! Big thanks @IMS @IndyCaronNBC GOOD News! 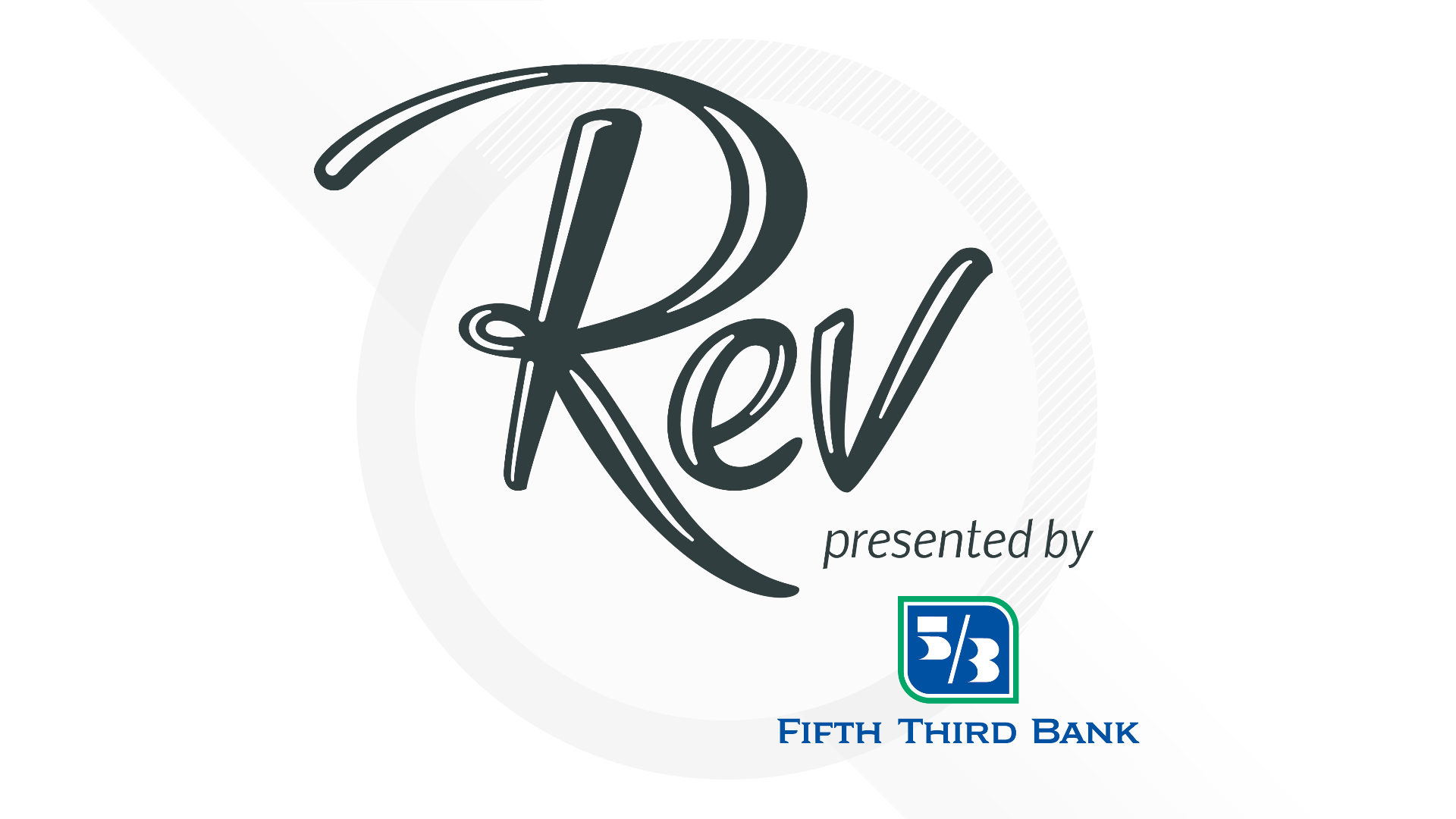