Darius Leonard: 'It's OK to not be OK'

The Colts star is lending his voice - and personal experience - to help Kick the Stigma surrounding mental health. 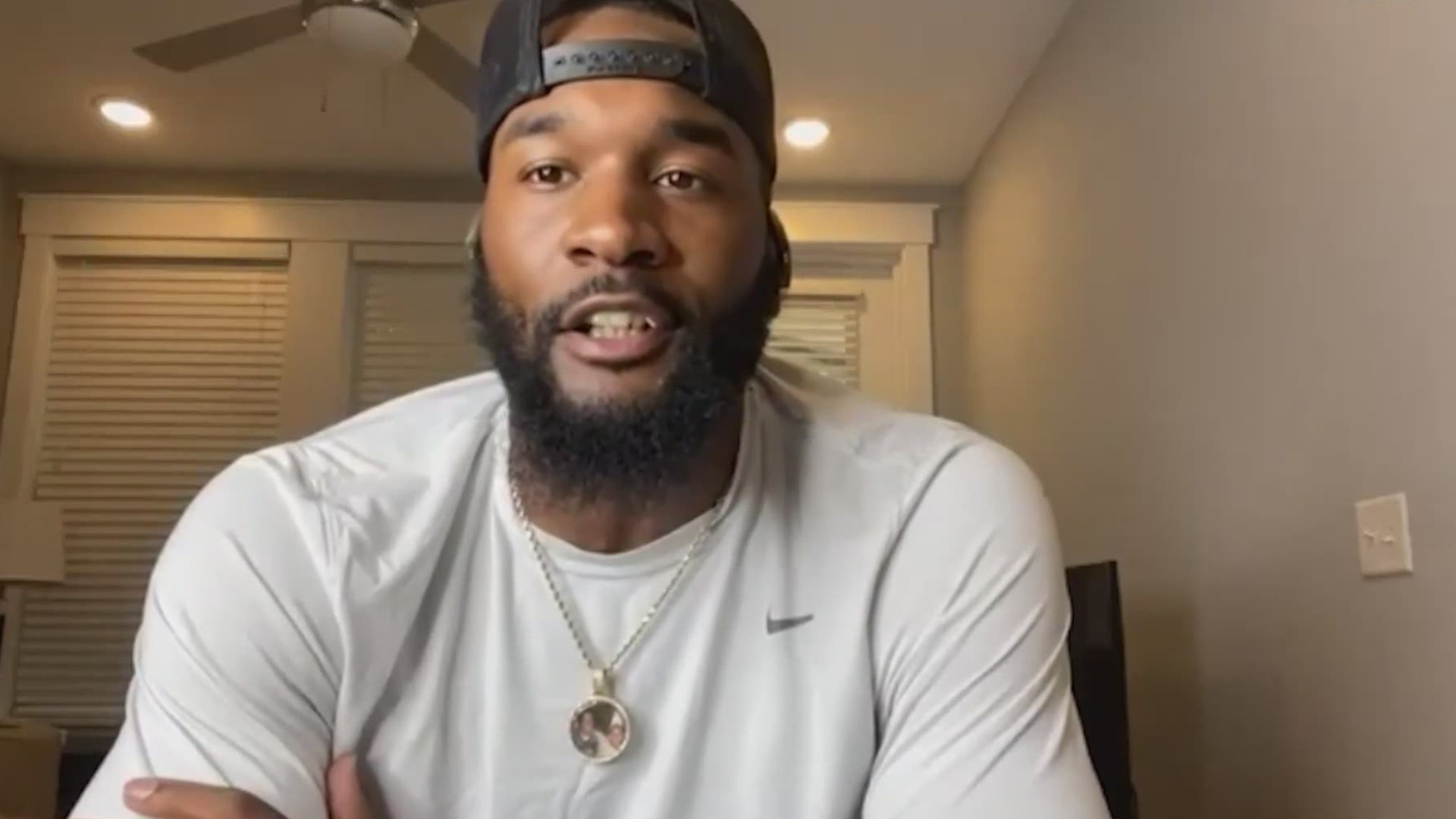 INDIANAPOLIS — Earlier this week we told you about the campaign Colts owner Jim Irsay started to raise awareness about mental health.

It's called "Kicking the Stigma."

Each day this week, there's been an event on the topic, including a roundtable that included Colts star Darius Leonard.

For years, Leonard kept it all bottled up. Now, he's proudly using his voice to help Kick the Stigma.

He spoke with 13News about why he decided to share his own struggles.

"It's OK to not be OK," Leonard said. "I just hope people will find that it's okay to talk about mental health."

That's the message Leonard wants to spread, and it's what the Irsay family's initiative is all about, Kicking the Stigma surrounding mental health.

On the field, you see Leonard as a hard-hitting linebacker, a nightmare for opposing offenses. But when the helmet and pads come off, he's just a human who has battled issues of his own.

An anonymous $25K donation has us over $100,000 raised for mental health initiatives! #KickingTheStigma

So Leonard sought help, began to talk and found ways to cope with life after the loss of his brother.

Leonard says he has gotten a big response to his revelations.

"My DMs are going crazy, from guys in the league or just random people, saying how bad they've struggled with it, and how for me to go out and talk about mine is giving them courage to go out and do the same thing," he said.