Thousands of absentee ballots may not be counted 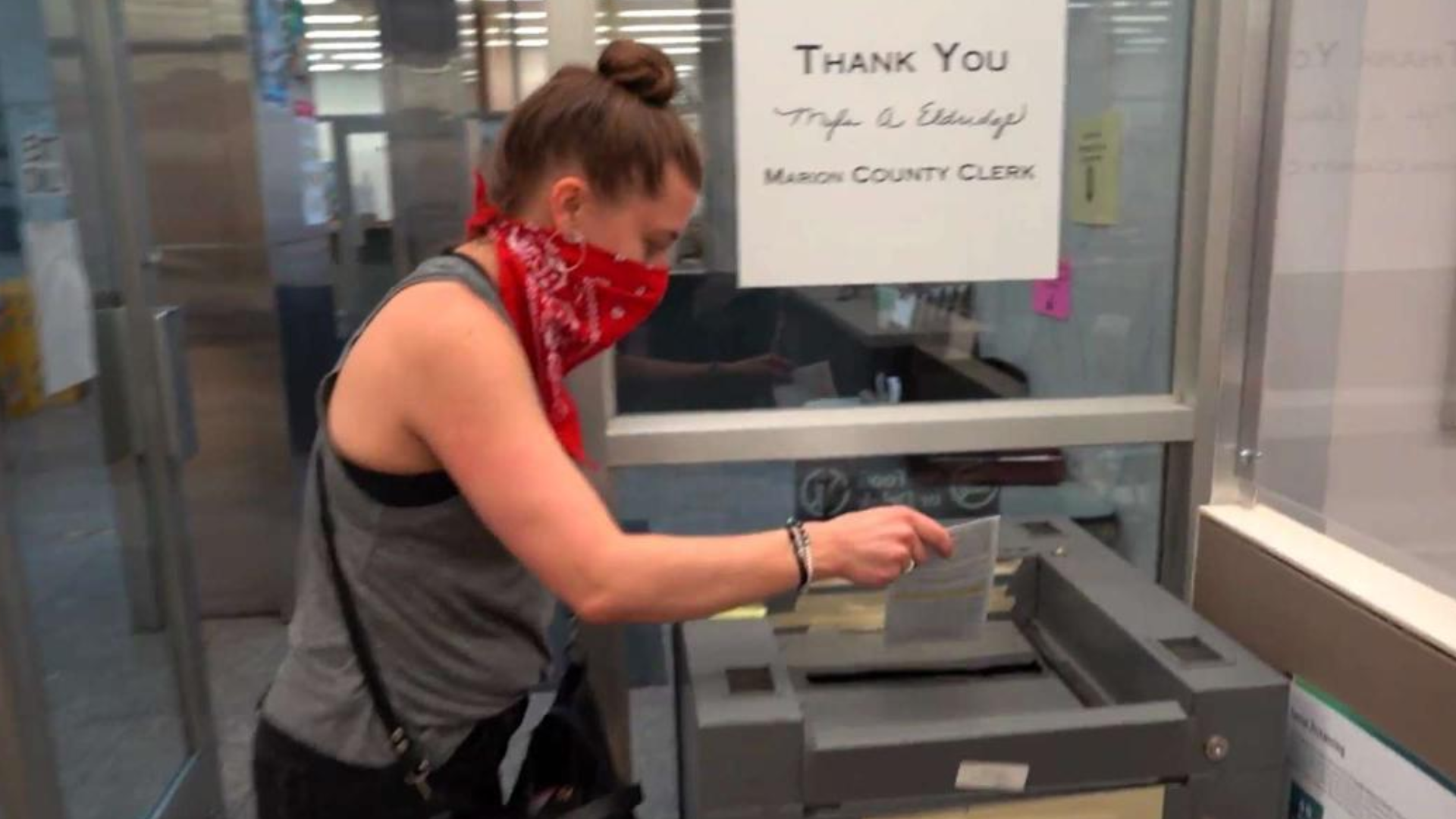 INDIANAPOLIS (WTHR) — Deadlines are deadlines according the Indiana's secretary of state. Connie Lawson will not extend a critical deadline for absentee voting. Without that extra time, the Marion County Clerk fears thousands of ballots won't count.

"Voting is important no matter what no matter when," she said. "Those rights need to be taken seriously by everybody."

Election workers mailed out 123,000 absentee ballots. That's 20 times more than usual. As of Friday only about 50,000 were returned.

Clerk Myla Eldridge asked Secretary of State Connie Lawson to push back Tuesday's deadline by three days. In a letter obtained by 13News, Eldridge argued the county election board faces "insurmountable challenges ... have strained our resources to the breaking point."

The situation is so dire, election officials are telling voters who haven't mailed their ballot yet to deliver it to one of the polling places.

If you haven't received your ballot yet you can still vote in person.

"If you tell the election worker you did not receive you ballot they will hand you a form," Hollis said. "You will fill it out and you will vote in person."

But on Tuesday, don't count on voting in your usual location.

The COVID-19 pandemic and a shortage of poll workers cut the number of polling places from 270 to just 22.