The show must go on: Fundraiser underway for Peru circus after 2020 cancellation

After pandemic canceled last summer's schedule, organizers fear a limited crowd this year could put the family tradition in jeopardy. 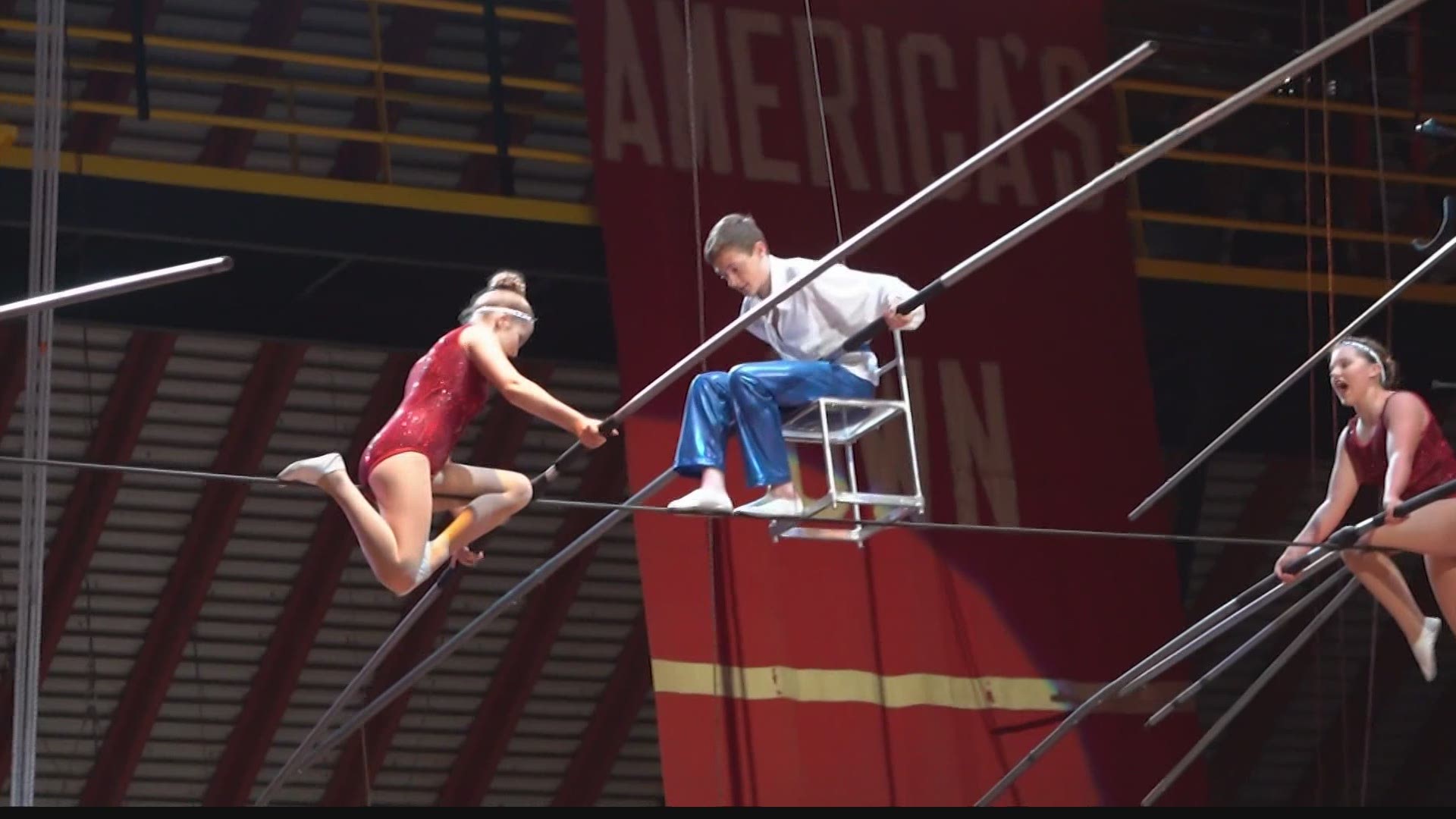 PERU, Indiana — For the first time in six decades, Peru’s Circus City Festival was canceled last summer because of the pandemic. The loss of revenue financially hurt the amateur circus.

Organizers now fear a limited crowd this year could put the family tradition in jeopardy.

“In the last couple of months, we realized with everything being so uncertain, we don’t know what it is going to look like in July,” said John Kirk, the publicity vice president for the circus.

In late January, Kirk started a fundraiser on Facebook to keep the show going, with a goal of $50,000.

“We are facing a very real possibility of having to close our doors permanently. In the past, we have survived on benefactors, membership fees and ticket revenue. Our circus board has been working tirelessly on applying for as many grants as possible and will continue to do so. However, our fear is it won't be enough,” read the message.

The circus is a tradition that dates back to 1960 and honors the rich circus history of Peru. Every summer, about 160 kids and teens (ages 7-21) present ten circus performances for thousands of people during an eight-day festival.

“I was shocked. I thought it was a daunting goal of $50,000, but this program has touched a lot of people,” Kirk said.

He said they will leave up the fundraiser for the next two months, hoping to save this special piece of Indiana’s history. All the money will go toward operational costs, liability insurance and utilities in order to keep the doors open, Kirk said.

You can find the fundraiser here.

For years, our Chuck Lofton has told everyone who would listen that the Peru Amateur Circus should be on everyone's bucket list. He made a stop there on Chuck's Big Adventure.