Flight 4817 landed at LaGuardia Airport where police took a passenger into custody for questioning. 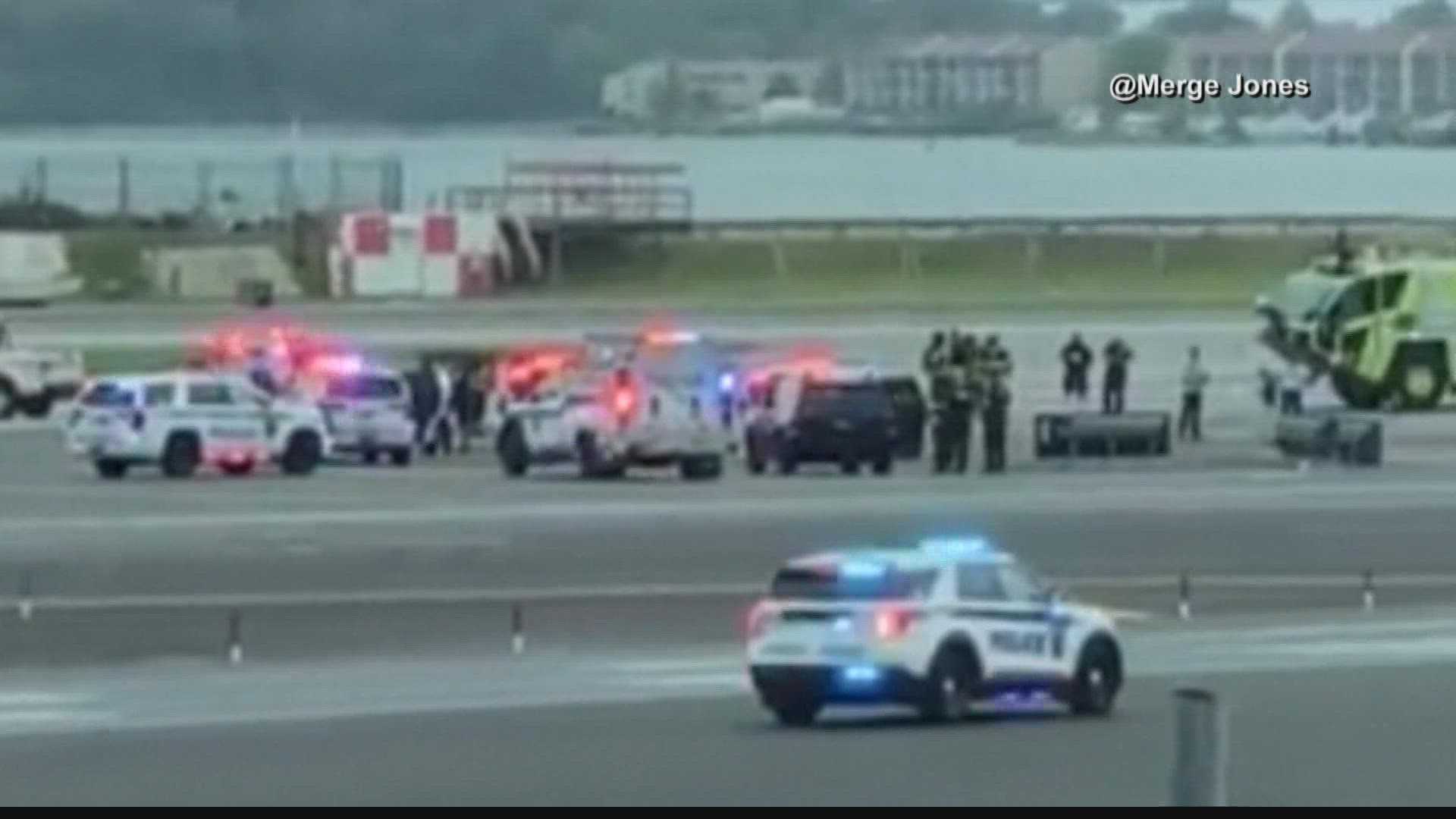 According to FlightAware tracking, the plane left Indianapolis at 1:01 p.m. and landed at 2:55 p.m.

WNBC reported the plane made an emergency landing after a passenger on the flight was acting suspiciously. The flight crew confronted the passenger who allegedly suggested he had a device on the airplane.

Once the plane was on the ground, all 80 passengers and crew deplaned onto the tarmac. Police took the unruly passenger into custody for questioning.

So the end of our flight got interesting pic.twitter.com/gdJSUUG906

WNBC said police swept the plane and cleared the aircraft of any potential threat.