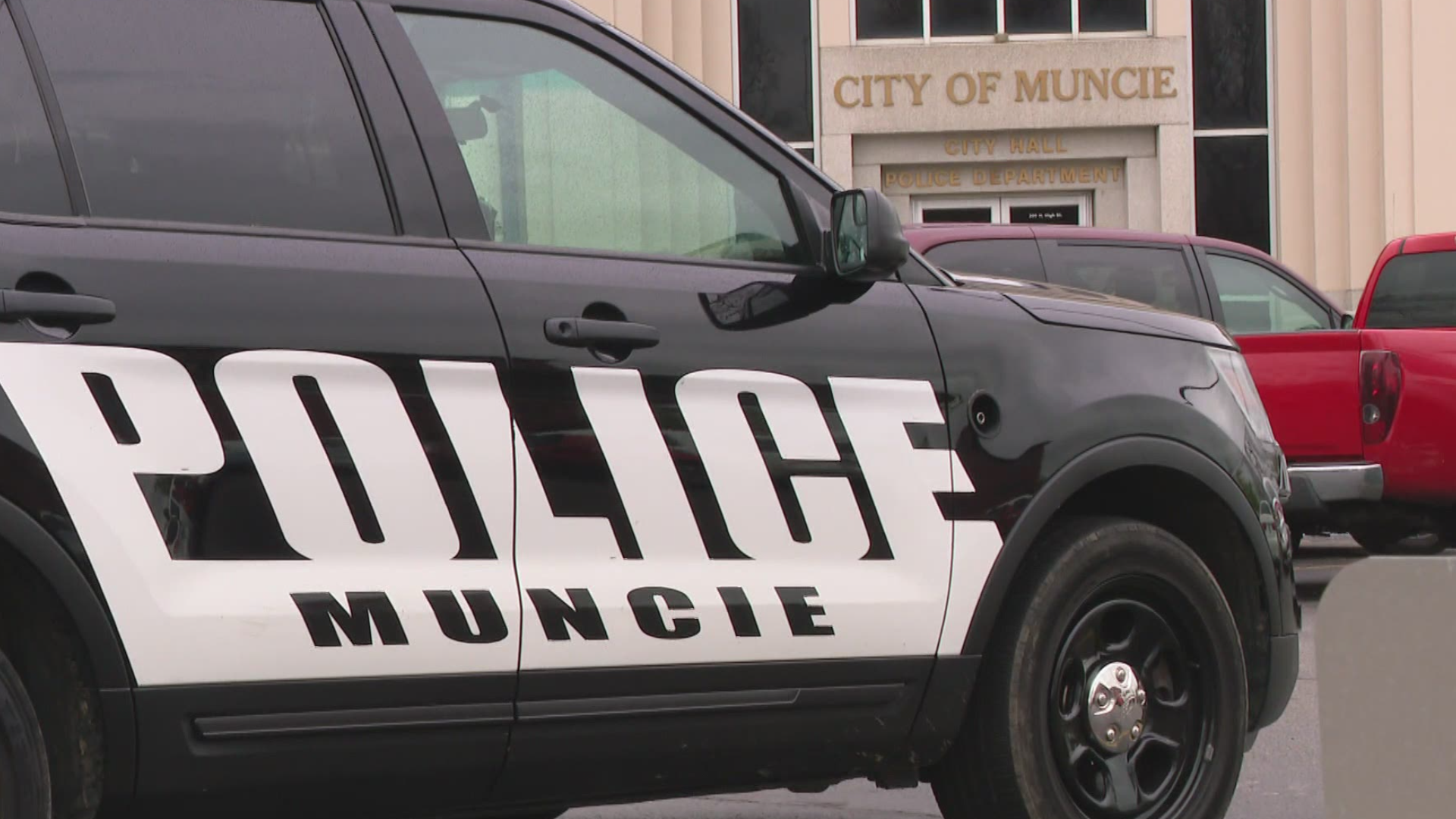 MUNCIE, Ind. — The Muncie Police Department canceled a controversial gun raffle after citizens voiced their concerns about the timing. It came less than three weeks after a former FedEx employee went on a deadly rampage, killing eight workers at an Indianapolis facility.

The raffle flyers, distributed by the Muncie Police Department, were selling raffle tickets for two rifles.

"At first I thought it was an ill-thought joke because it seemed so absurd," Brown said.

But the raffle was real, and Monday morning alarmed residents started swapping emails and messages.

She heard more than a few of them.

"I knew immediately something was wrong," she said.

West quickly contacted Muncie's police department and worked her way up the chain of command. She said she was encouraged by what happened next.

"Everyone, regardless of where they sit on the political spectrum, knew this was not a wise thing to do," West explained.

Raffles like the one in Muncie are legal. Public safety departments sometimes use them to raise much needed cash.

We made numerous calls to find out exactly what went on. 13News made calls to the mayor's office, the police chief's office and the officer responsible for the raffle. None of them returned our calls.

But within hours of her first contact, West said the department cancelled the raffle.

"The officer who coordinated the raffle reached out to me, and we had a conversation about what happened. And he didn't realize it would cause such a ruckus," West said.