Man killed by fallen tree during storm in Carmel

Witnesses on scene told officials that the man was attempting to escape the storm when the tree fell and struck him. 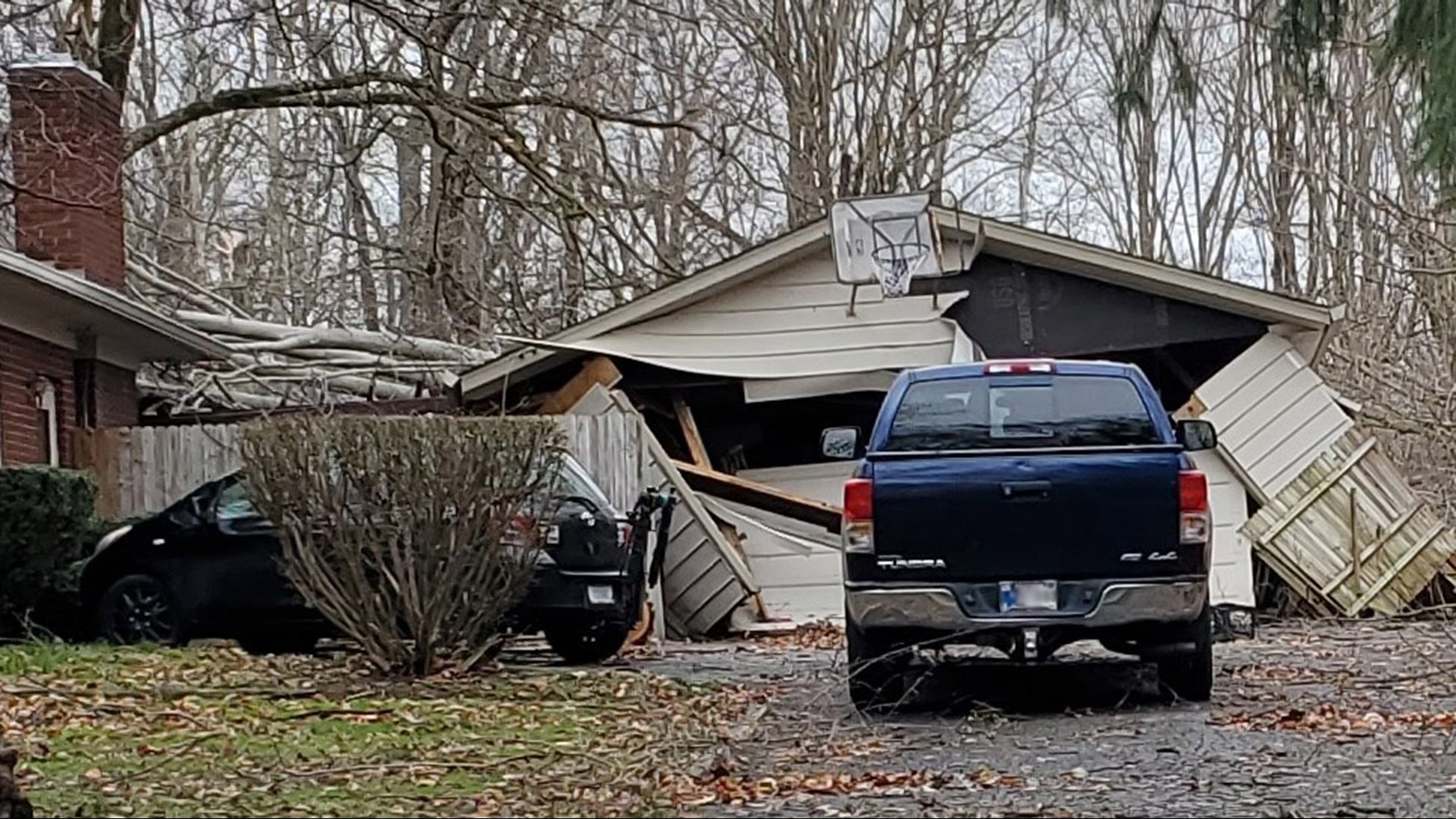 INDIANAPOLIS — Carmel officials say a 40-year-old man from New York died after being struck by a fallen tree during storms Saturday night.

Carmel Police say around 10:43 p.m. Saturday, the Carmel police and fire departments responded to the 11900 block of Westwood Drive regarding a tree that had fallen and struck a man.

When first responders arrived, they found 40-year-old Elias Smith of New York who had sustained multiple injuries from the falling tree. Smith was pronounced dead at the scene.

Witnesses on scene told officials that Smith was attempting to escape the storm when the tree fell and struck him.

There have been numerous reports of downed trees in the area of this incident, as well as power outages.

Credit: Roger Claffey
There was a lot of damage seen in Carmel neighborhoods Sunday after an overnight storm. (Photo provided)

Carmel Police and Hamilton County Emergency Management officials are working with the National Weather Service to investigate this incident.

A Severe Thunderstorm Warning was issued for Hamilton County until 11:30 p.m. Saturday with half dollar-sized hail and winds over 60 mph possible.