Kristine Bunch spent 17 years in prison for an arson she maintains was a tragic accident. Now, she'll get a payout for her wrongful time behind bars. 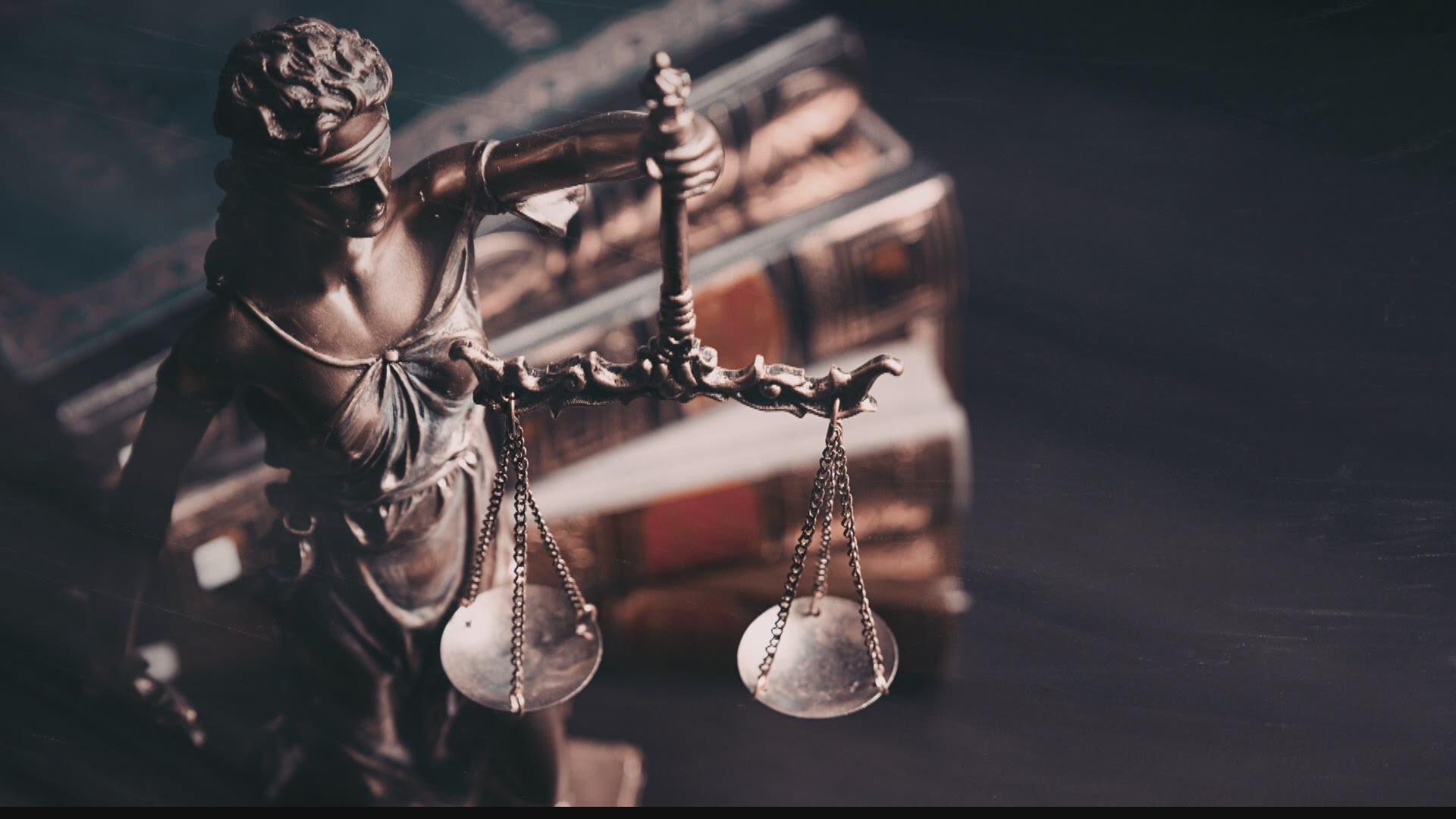 INDIANAPOLIS — After a year of waiting, payouts are on the way from Indiana's exoneration fund.

The board of trustees at the Indiana Criminal Justice Institute (ICJI) held its first public hearing for applicants.

13Investigates examined how the state is moving forward to address a criminal justice system that isn't always just.

A panel of legal minds came together on a conference call inside a meeting room Thursday at the Indiana Government Center to vote on whether Kristine Bunch and others should get a state payout for convictions vacated years ago. Both money and a badge of innocence were on the line.

"There is sufficient evidence to conclude the fire was accidental in nature as opposed to intentionally set," said Judge AmyMarie Travis of Jackson County, outlining her recommendation of approval for Bunch.

In the back of the room, Bunch wiped away tears as she traded glances with a friend and her attorney.

RELATED: Indiana's exoneration fund has made no restitution payouts for wrongful convictions

Bunch has waited years to hear these words from a judge. But even in the moment, they were met with nagging allegations about the 1996 arson and death of her 3-year-old son. She spent 17 years of a 110-year sentence behind bars for what she maintains was a tragic accident.

In 2012, the conviction was tossed out after a team of attorneys discovered arson reports prepared by the Bureau of Alcohol, Tobacco and Firearms were altered.

"The evidence of guilt, albeit circumstantial, was strong," said Chris Naylor, an ICJI Trustee who argued against Bunch's innocence and opposed providing her compensation.

Overall, the panel voted 10 to 3 in favor of Bunch and reaffirmed she was wrongfully convicted.

The State of Indiana says it will pay Kristine Bunch for time spent behind bars on a wrongful conviction. In a 10 to 3 vote the Board of Trustees at the Indiana Criminal Justice Institute ruled on her innocence and approved her application for funds after a year long wait.#WTHR pic.twitter.com/Y61LGwi0dT

"This case should never have been prosecuted. It was literally, literally zero evidence," said Bunch's attorney Ron Safer of Chicago. Safer is a former prosecutor and United States attorney. He argued Bunch's case before the Indiana Court of Appeals that resulted in her conviction being tossed out.

"I'm grateful for the ones that said it's here and it passes. And for the others, it was hard to sit there and relive it all over again. And I'm glad I don't have to do it again," Bunch said.

Under Indiana's new law, exonerees who have had convictions overturned are entitled to $50,000 for each year of incarceration if they agree not to sue. But the ICJI gets to determine who's eligible.

The panel also considered the case of 68-year-old Gerald Hatcher of Indianapolis.

Hatcher was convicted of three counts of robbery in 1978 and sentenced to 90 years in prison. He won his freedom after 10 years after a court ruled his attorney had not effectively represented him at trial.

But the justice Hatcher had hoped for will have to come another day. The panel determined his case was vacated on a technicality.

"Nothing in any of the pleadings or any of the documents in the possession of Indiana Criminal Justice Institute have bearing on whether or not Hatcher is actually innocent," explained Judge Travis in summing up the panel's decision to deny his request for compensation.

"If I had had a paid lawyer or someone concerned about my innocence, I would have never been found guilty," Hatcher told 13News after the hearing.

It's been nearly 30 years since he walked out of a cell to freedom, and he vows it won't end with the panel's ruling.

"I'm going to keep fighting all the way until the day I die," Hatcher said, heading back to the life he's built since his release. "I'm not going to stop trying to see justice in my case."