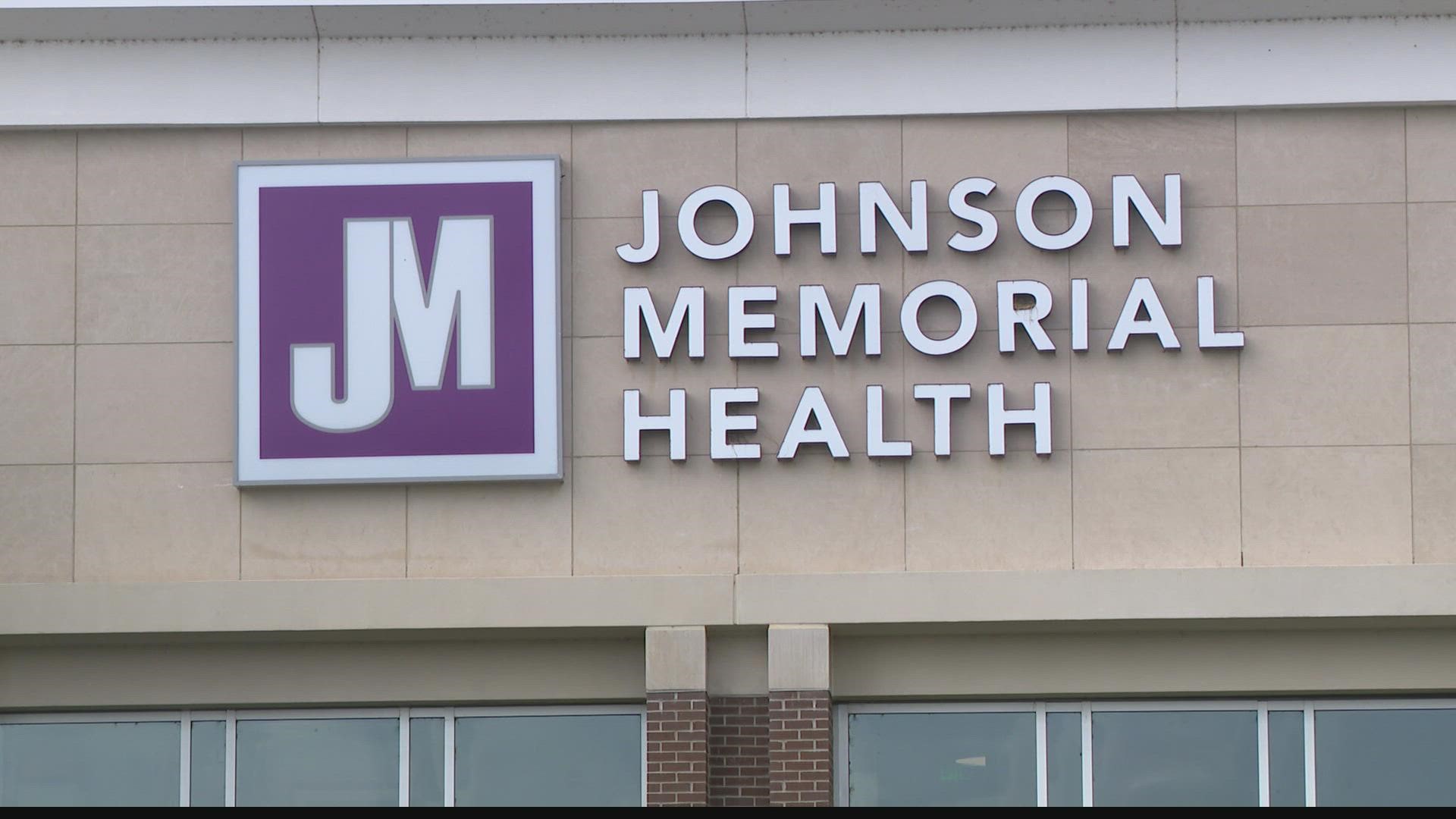 As the FBI leads the investigation into that attack and experts try to get the health care system back online, staffers are going old school to meet patients' needs.

Papers and pens are replacing keyboards at workstations and copiers are working overtime at Johnson Memorial Hospital.

Notes, charts, and prescriptions all must be handwritten now, after hackers crippled their computer system.

RELATED: Hospital cyberattacks on the rise: 3 questions you should be asking your health care provider before your next appointment

That team shut down the network by 10:45 p.m., in hopes of minimizing any damage.

Dunkle said the hackers are now demanding money, but the health care system has not paid up.

"We just received a ransom request late last night, so we're just processing that," Dunkle said. "We're still not sure the extent of the attack and what all files, if any, have been compromised."

Dunkle said patient care has not been compromised. Surgeries and appointments continue as normal, although registration may take a bit longer since they aren't using computers.

The hospital also is diverting ambulances from the ER to lessen the load.

"With the limitations on the electronic medical records right now, we thought it best to stay on diversion — just not to overwhelm the system," Dunkle said.

Patients should still attend their scheduled appointments and get care they need.

"We're still up and running. We're still your health care partner," Dunkle said. "But we have been the victim of a cyberattack and we're working very hard to find out the extent of that and we'll supply information as we get it."

Johnson Memorial is the third local hospital system hit by hackers in the last few months.

Eskenazi in Indianapolis and Schneck in Seymour have also been targeted, even though they've all invested millions in cybersecurity.

"That's probably the scariest thing. Despite all these dollars spent, we're still vulnerable," Dunkle said. "The fact that these cyber-criminals — I mean it's terrorism. You're crippling hospitals, and not to mention during a time when it's a pandemic. These criminals, they're picking on a hospital during a worldwide pandemic. That shows you what kind of people we're dealing with."

An already stressed system and staff is now working through a cyber challenge, too. Getting fully operational again won't be a quick fix.