In Wednesday's State of the District address, Dr. Aleesia Johnson said she wants to create a more equitable learning environment for all IPS students. 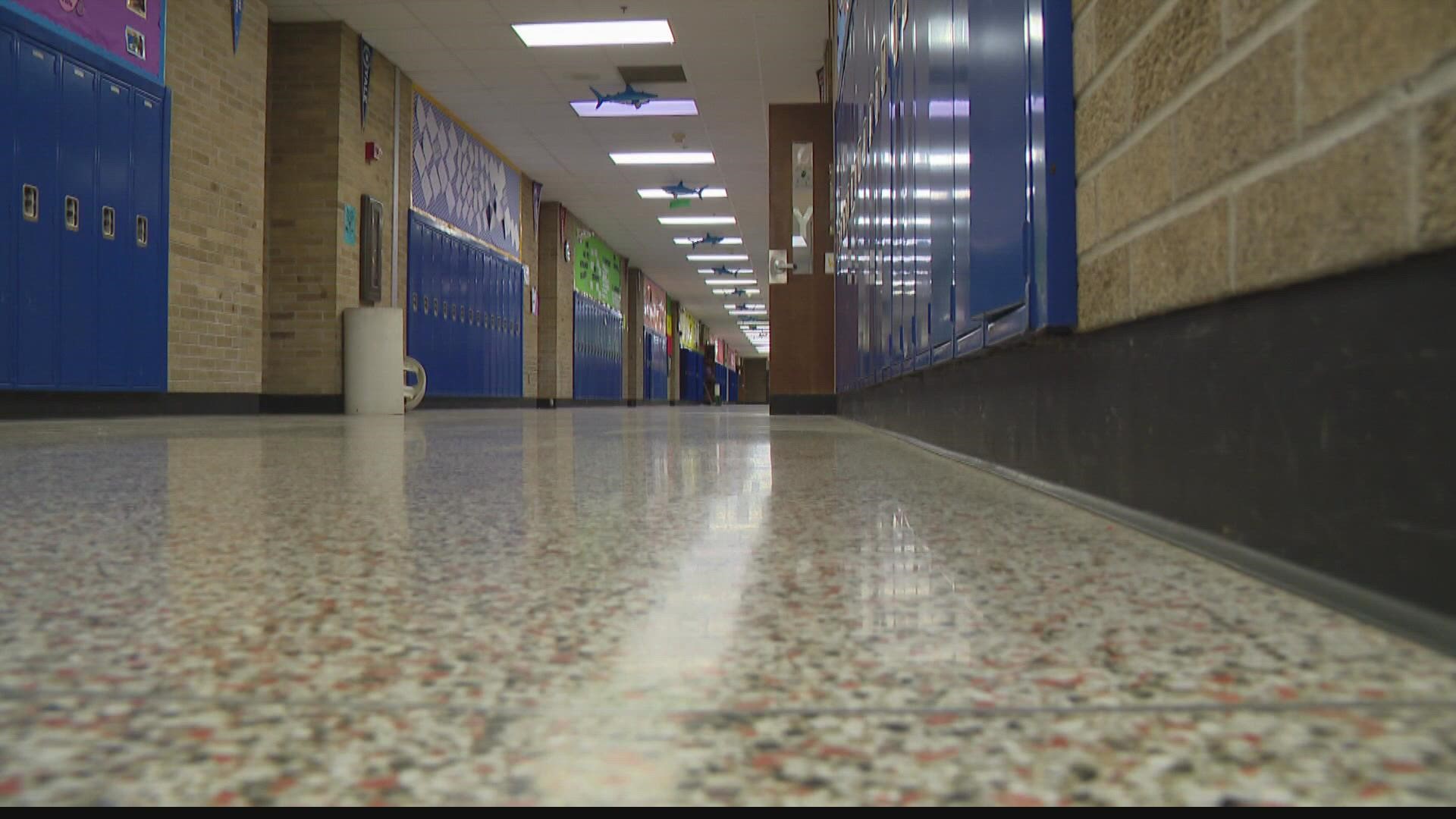 During Wednesday's State of the District address, Superintendent Aleesia Johnson made it clear that she wants to create a more equitable learning environment for all Indianapolis Public Schools students.

“I believe we have a chance to design afresh. To create new blueprints that celebrate our diversity and the possibility of all our children. To build a family of schools that doesn’t sort but offers choices. To ask our children and families where they’re going, rather than telling them. To end the fiction that excellence can exist without equity,” Dr. Johnson said.

Over the course of the last year and a half, the pandemic deepened disparities among students.

Johnson says the data shows that the ability to rise from where you started in life is worse in Indianapolis than in almost any other city in the Midwest. According to a report from IUPUI, children from low-income homes living in Indianapolis in the 1980s went on to earn an average of $27,000 a year - the same as their parents.

“In the face of brutal facts, my confidence has never waned because I know what we can do. I know who we are, as a team, as a community, as a family,” Dr. Johnson said.

Back in July, a group of IPS parents affiliated with “Stand for Children Indiana” delivered a petition with more than 1,200 signatures to the school board demanding a more “just and equitable” learning environment for students.

“Together we have progressed to a more equitable future, but still, there is a lot more work to be done,” said LaToya Hale-Tahirou, an IPS parent.

After Wednesday’s address, Stand for Children Indiana released a statement to WTHR:

“Passionate IPS parents have been pushing for better, more equitable schools since releasing their vision for a more just and equitable IPS in March. These parents, along with the over 1,200 in-district supporters who signed their petition, are hoping the district will continue to listen to and act on their ideas. These suggestions include ensuring schools are funded equitably, district leaders passing a language justice policy, and the growth of schools and programs that have dramatically improved results for kids of color. We applaud all the ways the board is working to make improvements and are grateful that IPS leadership is considering parent voices in the decisions that impact IPS children and their families,” said Kayla Mattas, Marketing and Communications Director for Stand for Children Indiana.

Starting next week, IPS will host a series of conversations throughout the city from Sept. 27 to Oct. 4 to gather feedback and perspectives on how to improve and rebuild the district. Students, families, staff and community members are invited to attend. Both in-person and virtual options will be available.

“We will continue to focus on cultivating the conditions for our students’ success even as we come together around a new blueprint, for a family of schools that offers more for everyone, more equitably, a sturdy and beautiful home for our children’s hopes. A place where our students will become the leaders, entrepreneurs, visionaries of the future we’ll all live in,” Johnson said.

You can watch the State of the District address here.