Ben Schwartzman's songs debut on streaming services this month, thanks to 14 years of his dad's persistence. 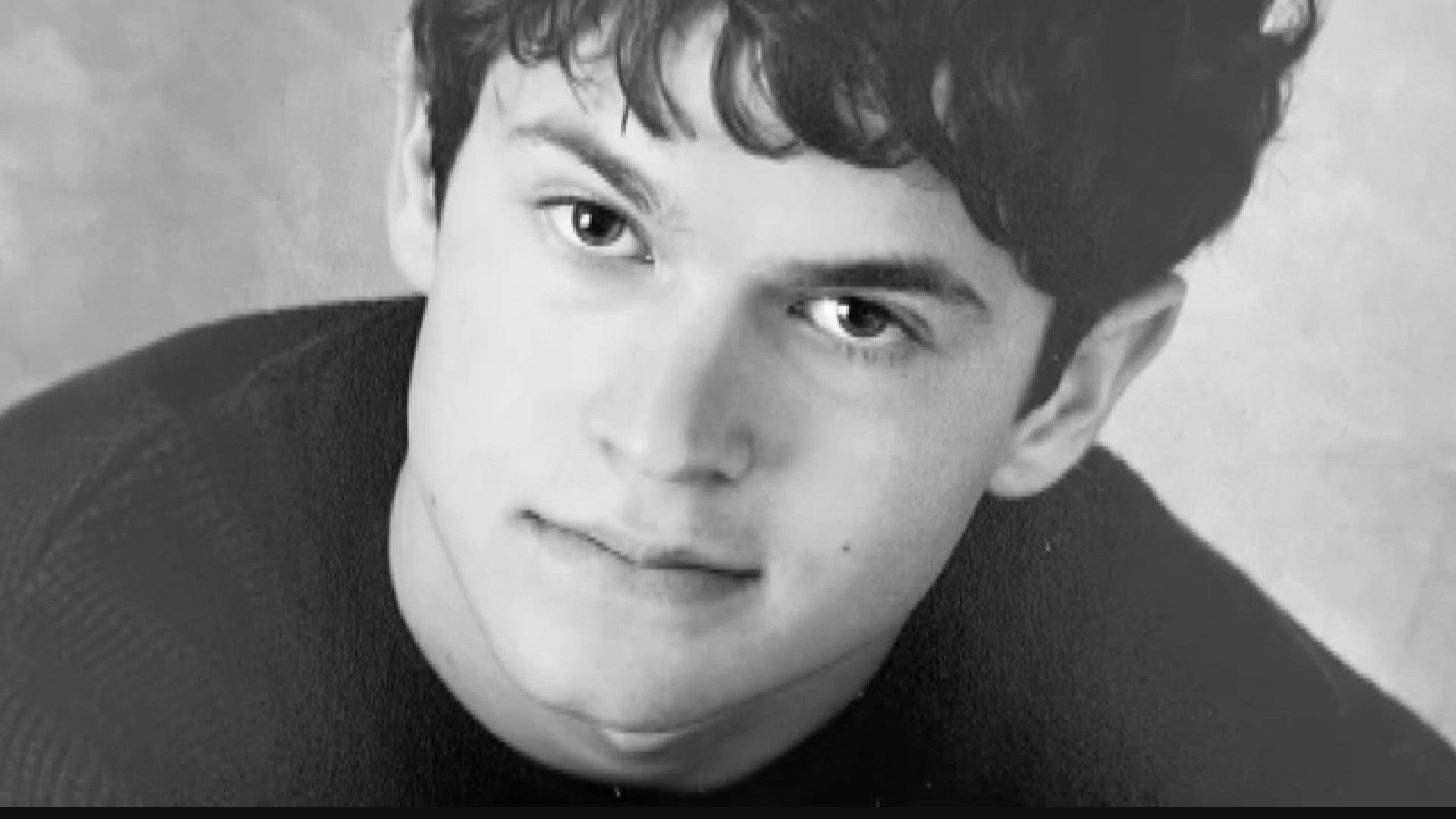 BLOOMINGTON, Ind. — Follow Ed Schwartzman around for a while and you'll most likely find him catching up with customers or inspecting the chicken wings at Buffalouie's, his iconic Bloomington restaurant near the heart of the Indiana University campus.

But take a ride in the car with him and you'll quickly learn a particular set of songs make up the beat of his heart.

"This is Ben," Ed proudly proclaims as he hears the music coming from the speakers. "This is my son."

As a teenager, Ben Schwartzman had already made quite a name for himself. And people were listening. He started with singing cover music and playing his acoustic guitar, then began writing and performing his own.

"He was influenced by Jack Johnson, Bob Marley, Sublime," Ed said. "And he was singing from within. His music to me was open heart surgery. You could tell he's feeling the words."

But Ben was also feeling darkness.

"He was seeing a counselor and a psychiatrist," Ed recalled, who said his son had been diagnosed as bipolar. Then, on Oct. 15, 2007, the music went silent. Ben Schwartzman died by suicide. He was just 19 years old.

But his father was determined to keep Ben’s memory alive — through his music.

"The idea was hatched maybe six hours after his death," he said. "I got to do something. I gotta do something," Ed remembered thinking.

He just needed to figure out how to make it happen.

"So I started fishing. Fishing with this music, not knowing anything about anything," he said.

He sent Ben’s music to musicians, producers — anyone and everyone he could think of. He pitched it to John Mellencamp one day when the Hoosier rocker and his son visited Ed's restaurant.

Ed never gave up. One of the people he approached was filmmaker John Armstrong.

For the past 14 years, Ed has been on a mission to do something positive with the music his son Ben left him ( Ben died at the age of 19 by suicide) Today Ed released the 5th & 6th songs from the album: FALLING STAR. THE MUSIC OF BEN SCHWARTZMAN. Please download the music & RT🙏🏻 pic.twitter.com/bicK63I7xt

This fall, years after first mentioning the music to Armstrong, the filmmaker returned to the restaurant and told Ed he had a surprise for him.

"I'm thinking it's another something for the walls," Ed said.

The walls at Buffalouie's are covered with pictures, signs and other items from around Indiana and the rest of the country. But Armstrong's surprise was a cleaned up version of Ben's music, thanks to audio producers at Bloomington-based Airtime Studios.

Zach Riddle, a local musician who learned about Schwartzman's story through Airtime, helped get the music onto streaming services like Apple Music, Amazon Music and Spotify.

Ben Schwartzman's music began debuting this month, 14 years after his death. On Nov. 12, all 11 songs were available on streaming services.

So what kept Ed going?

"How could I not? It kept me thinking about my son. I'm the only one on the planet that could do it. I was handed this assignment," Ed said. "I didn't ask for the assignment. I didn't want the assignment, but I'm still his dad and I'm proud of him [and] when I listen to it now, I feel optimism. I feel like something positive is going to happen."

It's something he hopes will make a difference in the lives of others. All proceeds are going to Centerstone, a Bloomington mental health facility.

One of the songs on the playlist is written and performed by Ben's sister, Hayley, a heartfelt musical poem to her late brother.

The iconic Louis Armstrong famously said, "music is life itself." Ed Schwartzman is thankful that through this music, his son will live forever.

"He left something beautiful for the world," Ed said. "He really did." 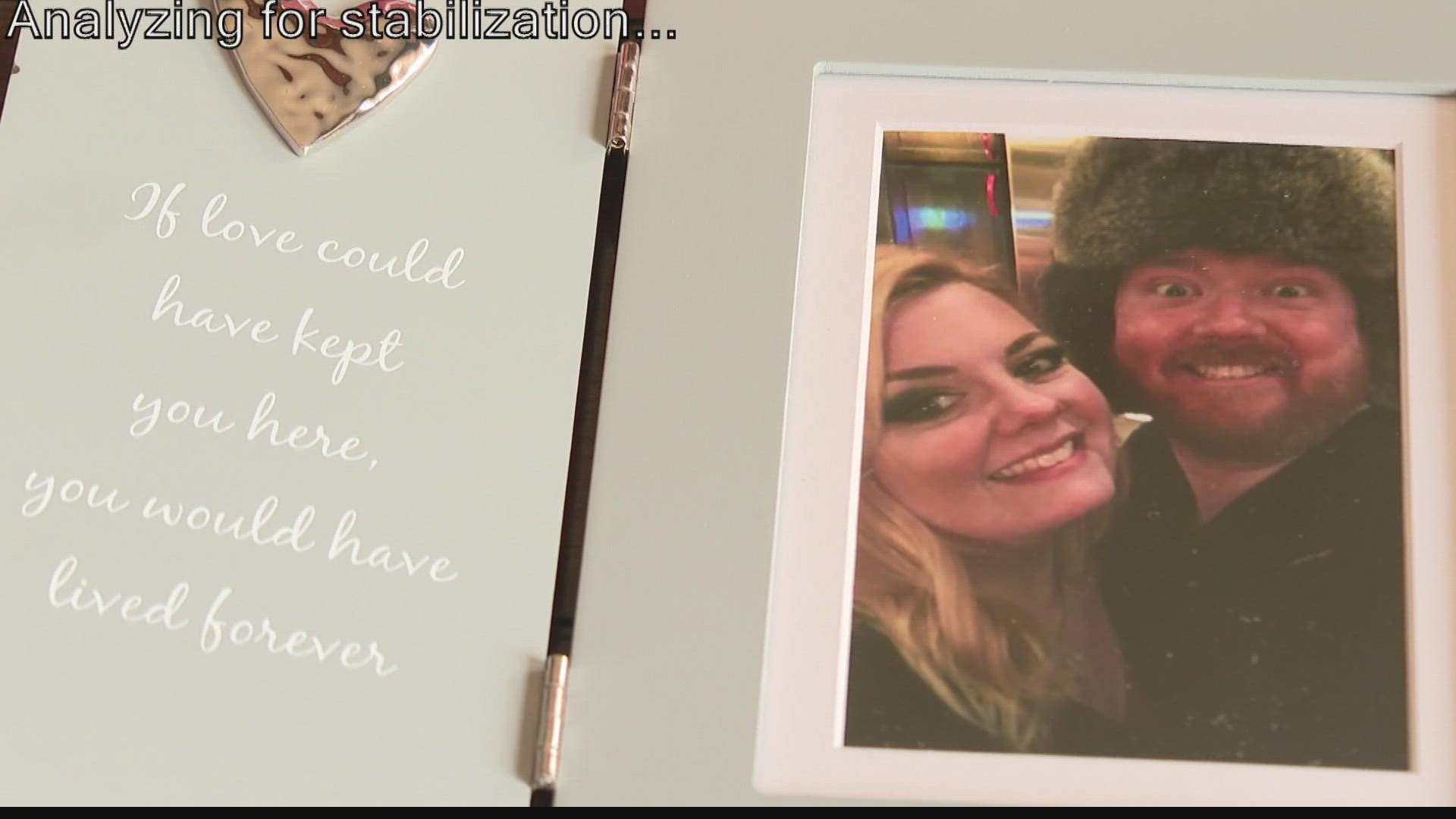 Woman's foundation shares acts of kindness in memory of brother