Legislators have filed three bills at the Indiana Statehouse that would allow state police to use cameras to track how fast people are driving through work zones. 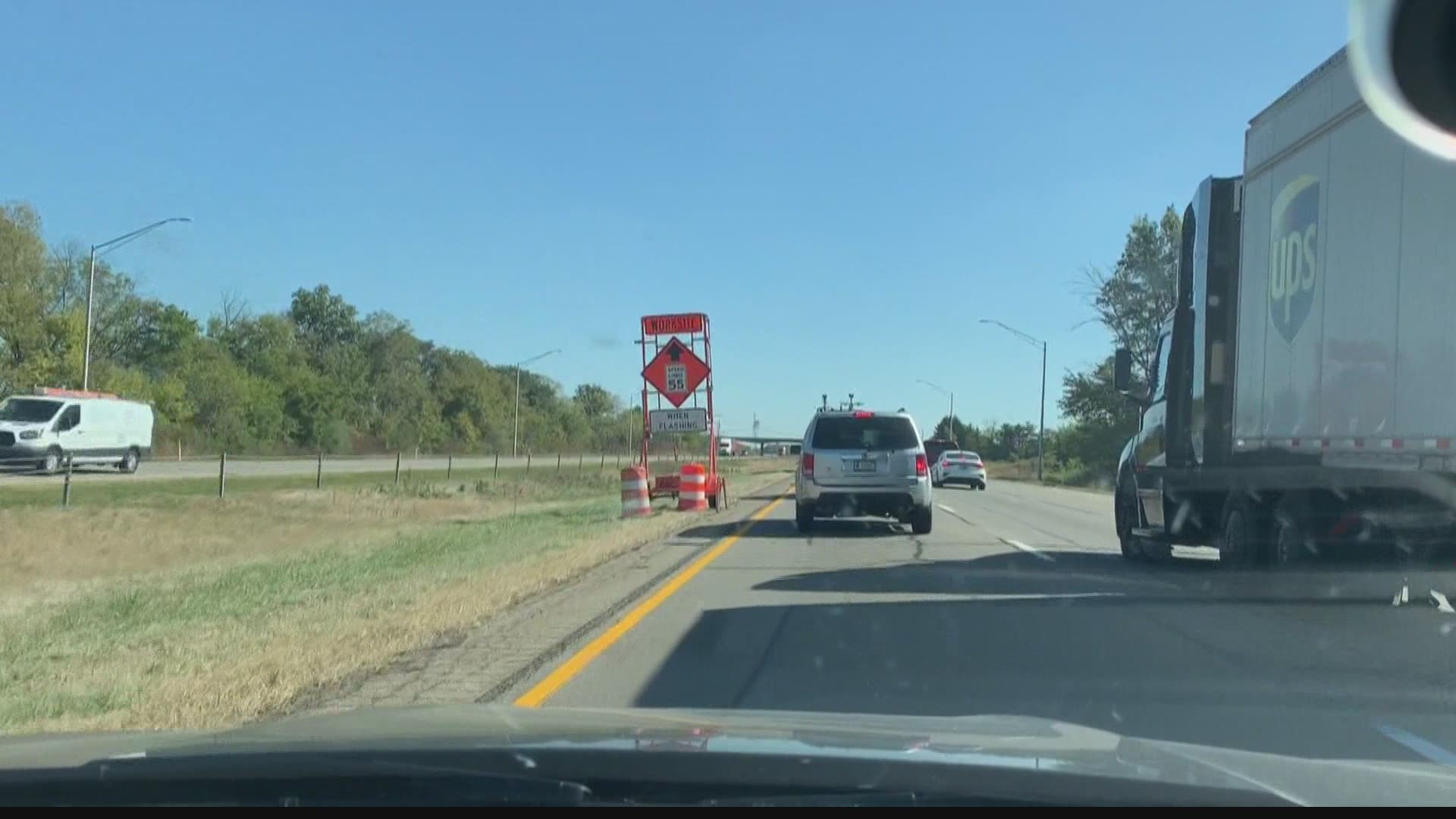 As you speed down the road, you may keep your eyes out for the police, but soon, cameras could be watching you and catching you driving over the speed limit.

Legislators have filed three bills at the Indiana Statehouse that would allow state police to use an "automated system" to track how fast people are driving through construction zones.

If you're caught driving more than 11 or 12 mph over the speed limit, you could get a ticket. None of the bills, including House Bill 1465 and Senate Bill 41, have gone to the floor for a vote yet.

At least five states have passed automated work zone speed-enforcement camera laws. They all require a police officer to review the photograph before issuing a citation.