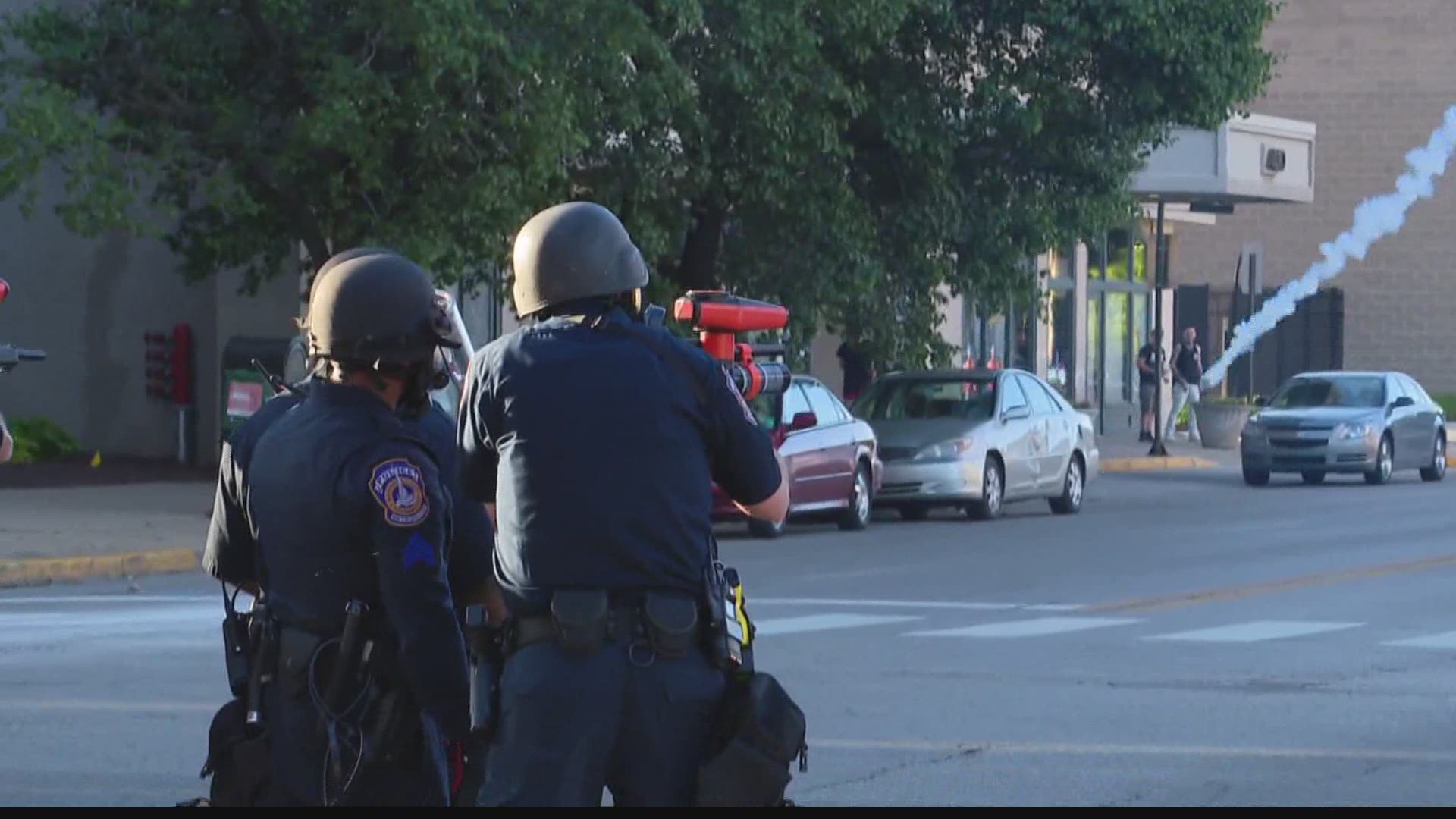 INDIANAPOLIS — IMPD has adopted a new use of force policy that emphasizes de-escalation techniques and puts restrictions on the use of lethal and less-lethal devices.

"The adoption of these new use of force standards is a substantial milestone, one that I hope demonstrates our commitment to building community trust and developing stronger neighborhood partnerships to address violent crime," Taylor said in a press release.

IMPD consulted with Faith in Indiana and other community and advocacy groups to come up with the policies. The department is working to update the training curriculum and have all officers trained on the new policies by next month.

RELATED: Women who filed federal lawsuit against IMPD for excessive force speak out