It happened just after 7 p.m. Friday evening at the mall on East 82nd Street. 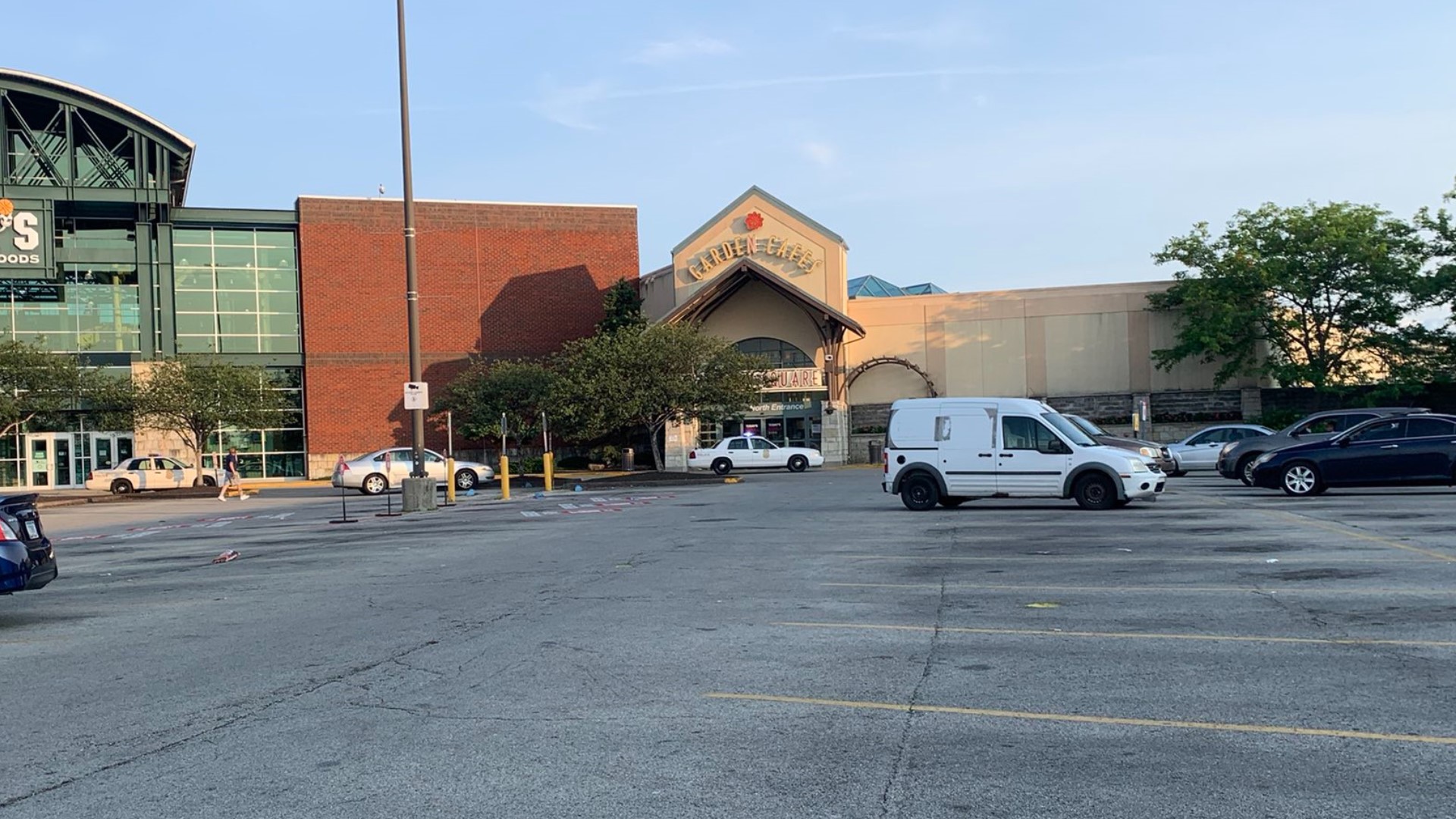 An IMPD spokesperson confirmed officers responded to a report of a shooting inside the mall and found a crime scene.

A short time later, IMPD learned that a man went to a nearby hospital "with injuries consistent with a gunshot wound."

He was reported to be in stable condition and IMPD said the injuries do not appear to be life-threatening.

The man, who was not named by police, told investigators he was shot at the mall.

The suspected shooter is not in custody.

The mall shut down after the incident, but reopened Saturday morning.

Shoppers described some terrifying moments inside the mall when shots rang out, followed by people running for cover.

“My mom actually heard, ‘boom! boom! boom! boom!’ and saw people running outside,” said one woman who and been inside the mall’s American Eagle store with two of her kids, along with her own mother.

She said it was her mother who first realized something was wrong.

“She said kind of quietly, ‘People are shooting’ because my kids are with us, so we didn’t want to scare them,” the woman recalled.

Regardless, the scene was terrifying.

“We all ran into the back of the store and they locked it down,” the woman said.

“He came running down, closed the door and took us all to the back, all the customers in the store, so we were safe,” said Doug Clark. He and his wife were inside a store when the manager of that store came running inside from the mall’s food court.

“He said there was an active shooter and that he was just wanting to get us all to safety. He said his ears were still ringing from the shots being fired by his head,” Clark recalled.

According to police, one victim, a man in his mid-20’s, showed up at a hospital a short time later.

The mother with her two kids and her mom is just glad her family is OK.

“I was scared. I was really most concerned about my kids and sort of keeping them not too scared, so I was pretty calm for them,” she said.