The appeals court said the law violated the National Voter Registration Act by allowing the removal of voters from registration rolls without their consent. 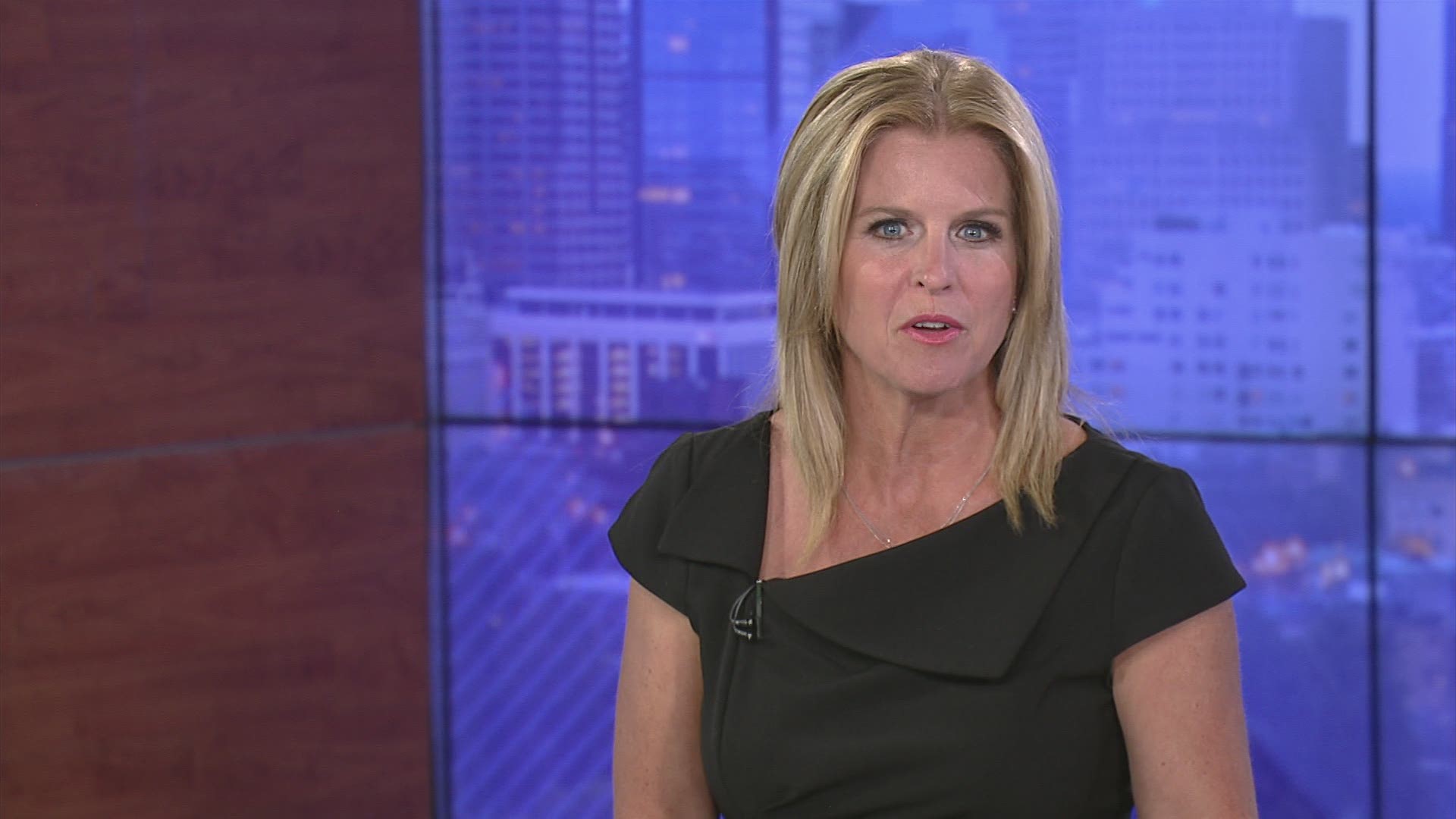 INDIANAPOLIS — A federal appeals court has sided with opponents of an Indiana law aimed at having elections officials immediately purge voter registrations for people who appear to have registered in another state.

The decision upholds an order issued by an Indianapolis-based judge that blocked the law, enacted in 2020 by the Republican-dominated Legislature, from taking effect.

The appeals court faulted the law for violating the National Voter Registration Act (NVRA) by allowing the removal of voters from registration rolls without receiving consent from that person.

This law has progressed over the years with the first Indiana purge voting law being challenged in 2017. Then, that same law was amended in 2020.

In 2020, Indiana passed SEA 334, a new law to amend SEA 442. This too went to court where it was argued that the new law violated the NVRA in the same manner as the earlier version, and the federal courts once again agreed.

In Monday's ruling, the federal appeals court found that SEA 334 “reestablishes the precise scheme we found wanting” in its first ruling on the case, again violating the NVRA.

The NAACP's Indiana State Conference hailed the court's Monday decision as "a win for democracy."

“We won again in this four-year-old lawsuit on behalf of Indiana’s voters,” said Barbara Bolling-Williams, president of the Indiana State Conference of the NAACP. “The laws Indiana passed in 2017 and 2020 risked improper purges of Indiana voters, particularly Black and brown voters. This decision is a win for democracy and racial justice.”

The federal appeals court has remanded the case to a lower court, which has been directed to revise a permanent injunction that's consistent with the Monday decision.