The officer used the bag to stop the bleeding after the man had been stabbed in the chest. 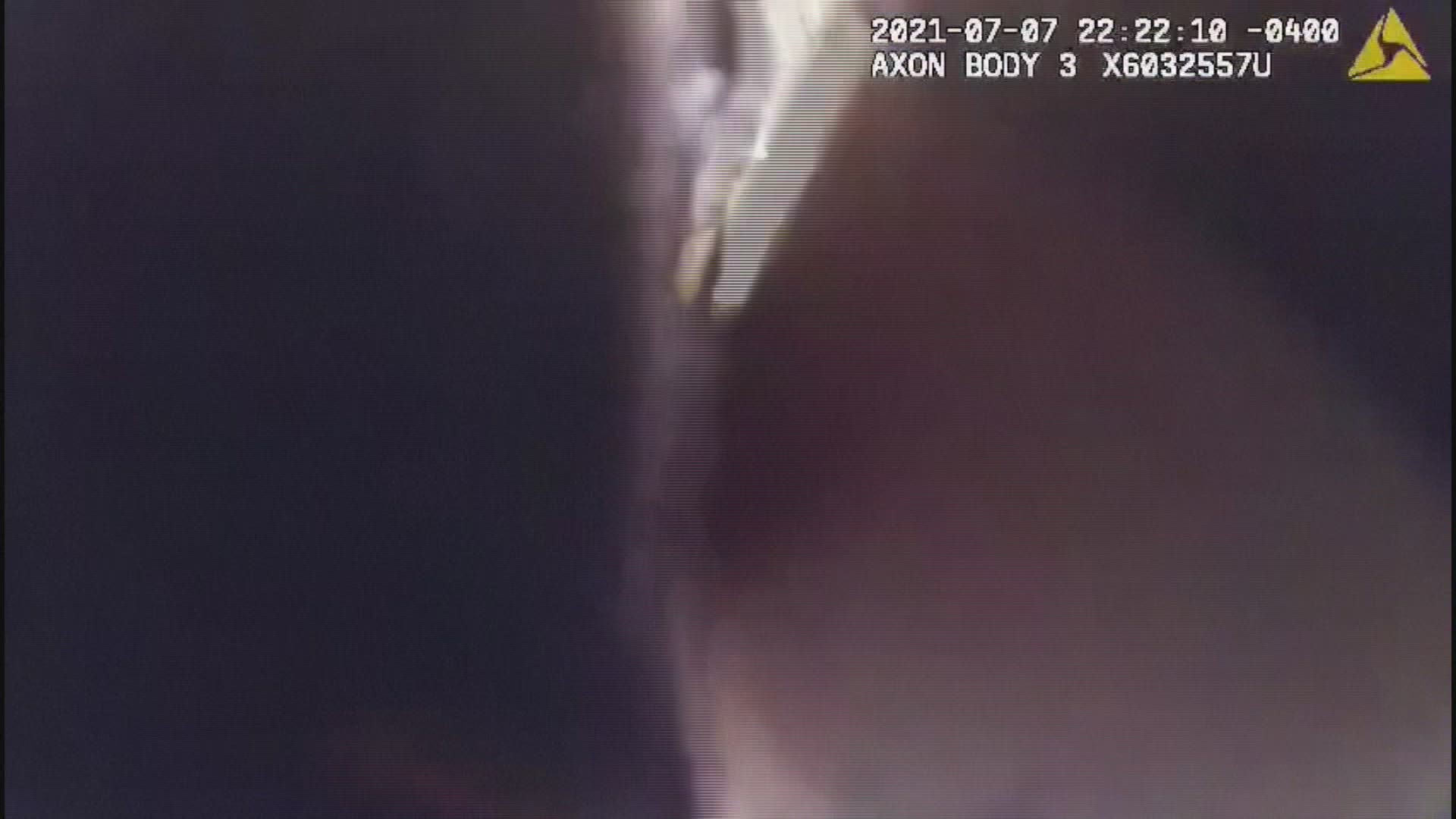 NEW YORK — A New York City cop is being credited with saving a stabbing victim's life by using an empty potato chip bag and tape.

Officer Ronald Kennedy responded to a reported stabbing on July 7. Bodycam video shows Kennedy rushing to help a man who had blood all over his chest.

Kennedy told a bystander to get a bag of chips and tape from a nearby store.

The man can be heard telling Kennedy, "He caught me in my lung."

Kennedy and others got the man on his back on the ground. Then Kennedy emptied the bag of chips and taped it to the man's chest.

WARNING: The following video is graphic and may not be appropriate for all audiences.

Moments later, medics got to the scene and transported the man to the hospital. According to NYPD Commissioner Dermot Shea, the attending physician at Harlem hospital said Kennedy's actions saved the victim's life.