Kathleen Bartram fell off an uneven chair and was attacked by the family's dog, according to authorities. 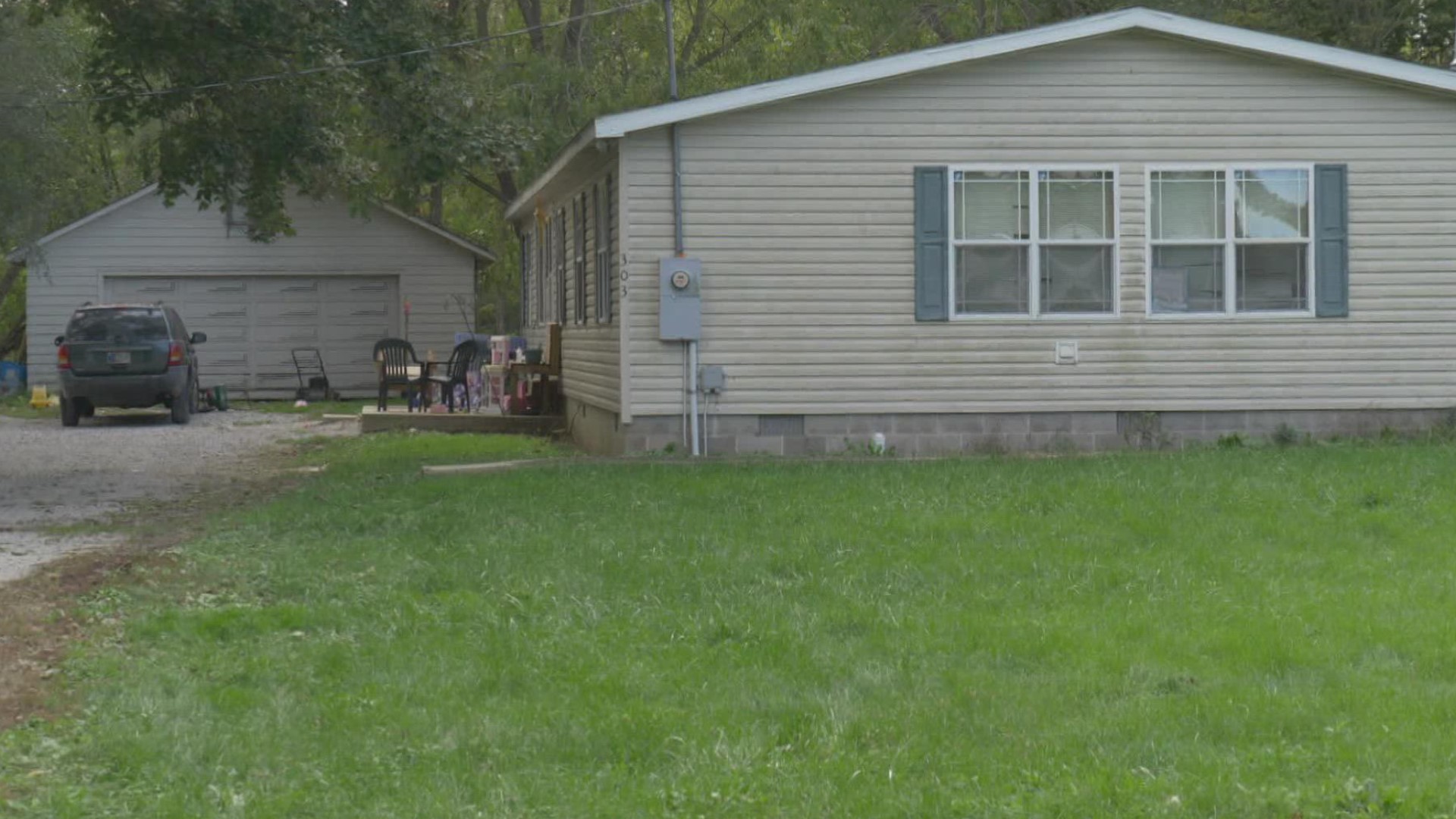 MATTHEWS, Ind. — A 69-year-old woman was killed in a pit bull attack at a home in Matthews, Indiana, on Monday.

Kathleen Bartram was in the living room with her family when she sat down on an uneven chair and fell to the floor. Her granddaughter started crying and the family dog came "charging into the living room," according to police.

Police said the dog attacked Bartram while she was lying on the floor. Bartram's daughter, Leta Webb, yelled for her brother and husband to come help.

When deputies with the Grant County Sheriff's Department arrived, they walked into the house and saw Bartram on the floor bleeding from both sides of her neck.

Grant County coroner Stephen Dorsey said the pit bull was removed from the home and is currently in the custody of Marion Animal Care and Control.